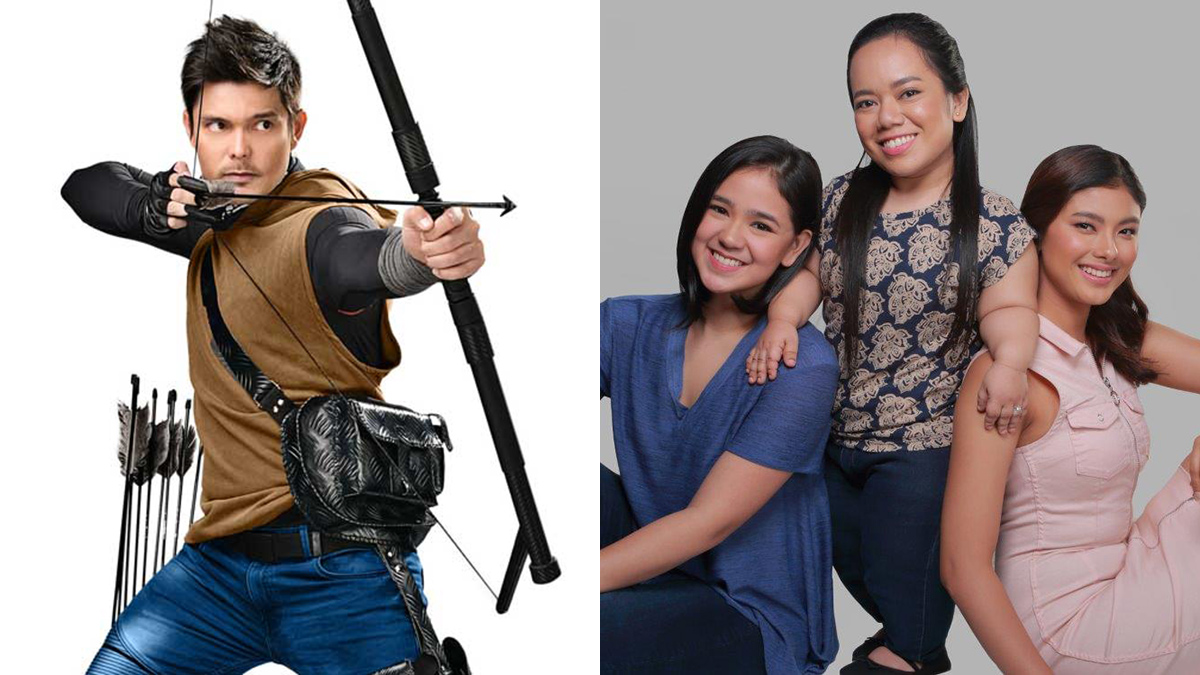 GMA-7 is set to rerun two more teleseryes in its afternoon block.

Currently, the afternoon series Ika-6 Na Utos, which aired from December 2016 to March 2018, occupies all three timeslots of GMA Afternoon Prime—from 2:30 to 5:00 p.m.

Onanay is a primetime show that aired from August 2018 to March 2019. It tells the story of Onay (Jo), a little person who struggles in her relationships with her two daughters, Natalie (Kate) and Maila (Mikee).

Starring Dingdong Dantes, the TV show aired from August 2016 to February 2017. Alyas Robin Hood became controversial when it was called out by netizens for imitating the Hollywood series Arrow.

But as Alyas Robin Hood creative consultant Suzette Doctolero explains, both shows are based on the masterplot of the British folklore, Robin Hood, which tells the story of a hooded vigilante.

Alyas Robin Hood ended up becoming a top-rating program of GMA-7 during its run, which led to a sequel that aired from August to November 2017.

The changes in GMA-7's afternoon block started on March 18, 2020, after the Kapuso network temporarily suspended the production of its teleseryes and entertainment programs.

This is a precautionary measure to comply with the enhanced community quarantine to combat the spread of COVID-19.