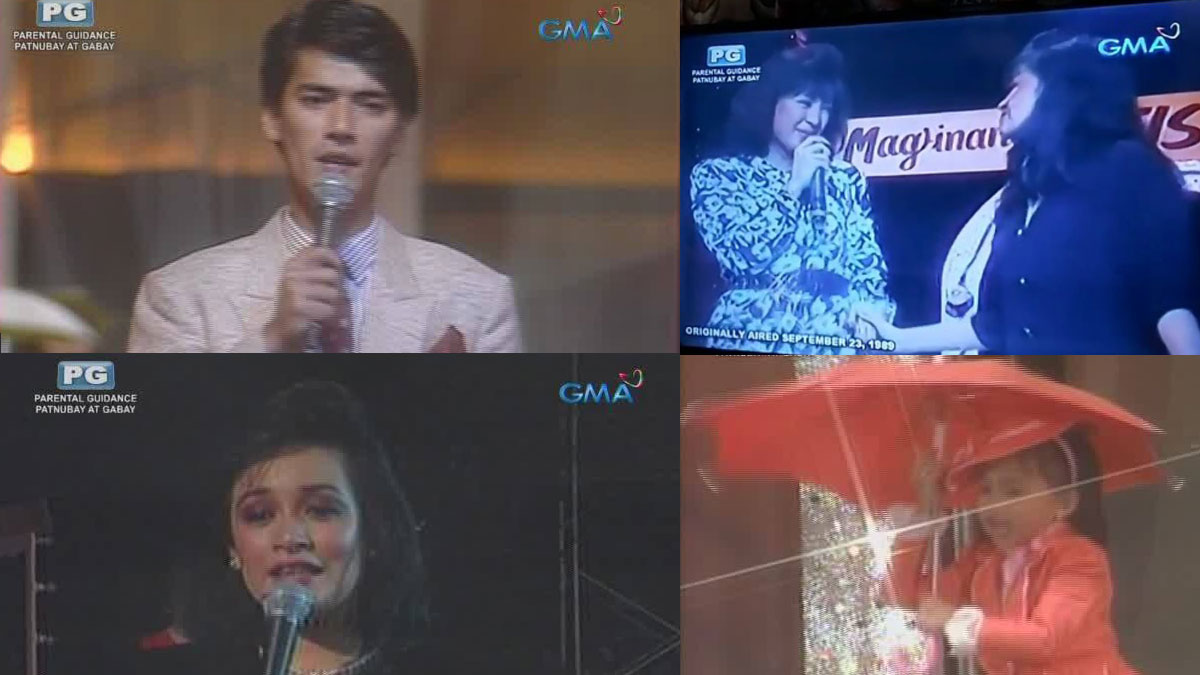 Eat Bulaga took viewers on a trip down memory lane by re-airing an episode that was first shown 30 years ago!

The GMA-7 noontime show has not been airing new episodes with the implementation of the enhanced community quarantine. Instead, Eat Bulaga has been airing throwback episodes.

On Saturday, March 28, Eat Bulaga decided to air its 10th Anniversary Special held in no less than the Araneta Coliseum. The date was September 23, 1989, or three decades ago.

At the time, Eat Bulaga was in ABS-CBN.

In 1995, the Dabarkads—the name the members of Eat Bulaga gave themselves—transferred to GMA, the Kapuso network.

To date, Eat Bulaga has been on the air for 40 years, making it the longest-running noontime show in the Philippines, bar none.

This episode of Eat Bulaga originally aired under ABS-CBN during their 10th Anniversary. pic.twitter.com/n81fJYns6q

There were those who compared the young Vic Sotto to Captain Ri, the military captain played by Hyun Bin in the popular K-drama Crash Landing On You.

Some fans waxed nostalgic at the sight of ex-EB host Coney Reyes. One pointed out that Vic and Coney's Vico was three months old when Eat Bulaga celebrated its first decade on the air.

There were those who were thrilled to see Megastar Sharon Cuneta on television.

Can you identify these four young ladies who thrilled the audience at the Big Dome?

Viewers were greatly entertained to see the late comedian Rene Requiestas and the young Aiza Seguerra, who is now known as Ice. 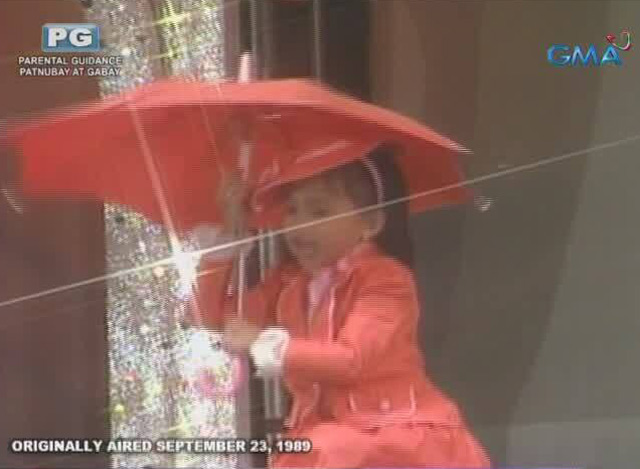