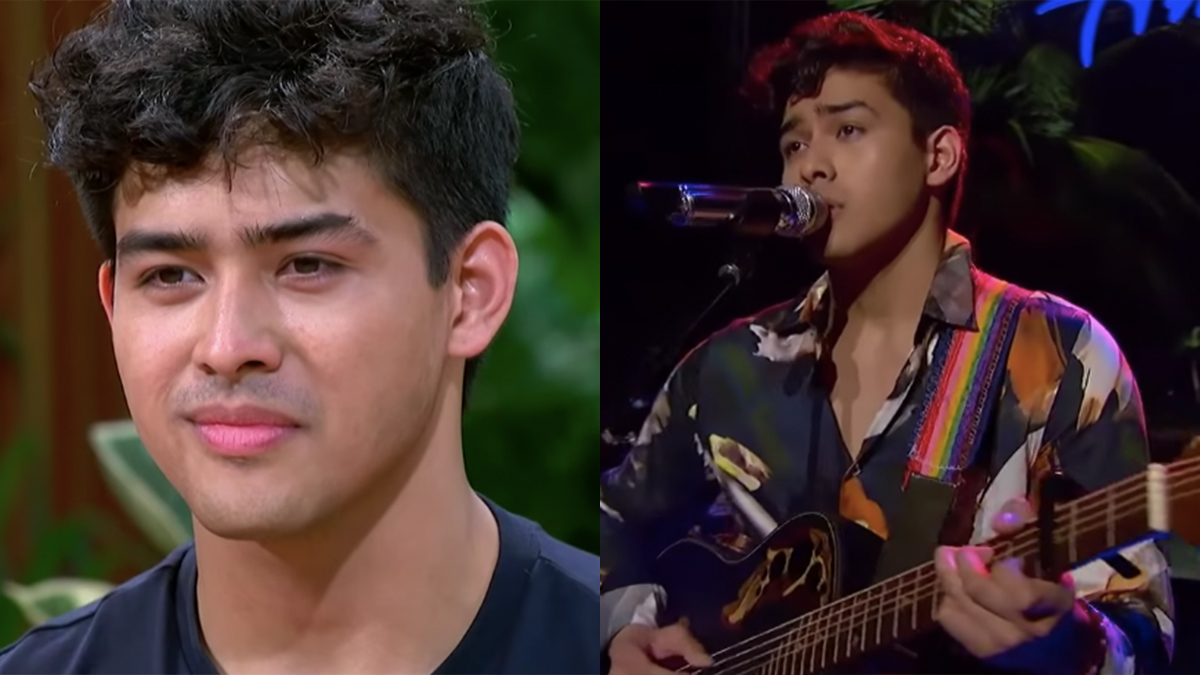 He earned a standing ovation for his rendition of Harry Styles's "Falling" in American Idol's March 29 episode (March 30 in Manila).

The showcase round held in Hawaii had the Top 40 finalists perform in front of a huge crowd and judges Katy Perry, Luke Bryan, and Lionel Richie.

Francisco seemed more confident this time as he played the guitar and sang, compared to his last performance where he forgot the song's lyrics.

After this performance, the judges were obviously impressed: They gave him a standing ovation.

Lionel and Katy clapped enthusiastically, while Luke jumped up and down his seat.

The next morning after the performance, Francisco had a solo session with the judges.

Katy told Francisco: "I don’t really recognize who you are anymore, especially what you did last night, and that’s a good thing."

Lionel gave this observation about Francisco's performance: "When the girls screamed, did you see what he turned into? I don’t even think he sang for a moment. He just kinda sat there and took it all in."

Katy then compared Francisco to another Fil-Am singer, Bruno Mars.

The overwhelmed Francisco simply said, "Thank you, thank you."

Luke told him: "What I'm proud about is you're figuring out how to be a real artist, somebody that you naturally root for.

"You check every box. I have a feeling that great things are just gonna happen to you in this experience. You’re just a wonderful talent and you are definitely going through to the next level."

Each of the judges ended up giving Francisco a hug.

The college student from California said during the post-interview, "I feel like the anxious, nervous Francisco is gone. I like this new Francisco. Let's keep going!"

Here is Francisco Martin's performance during the showcase round of American Idol Season 18: