Remember when Toni Gonzaga was part of this ASAP singing trio? 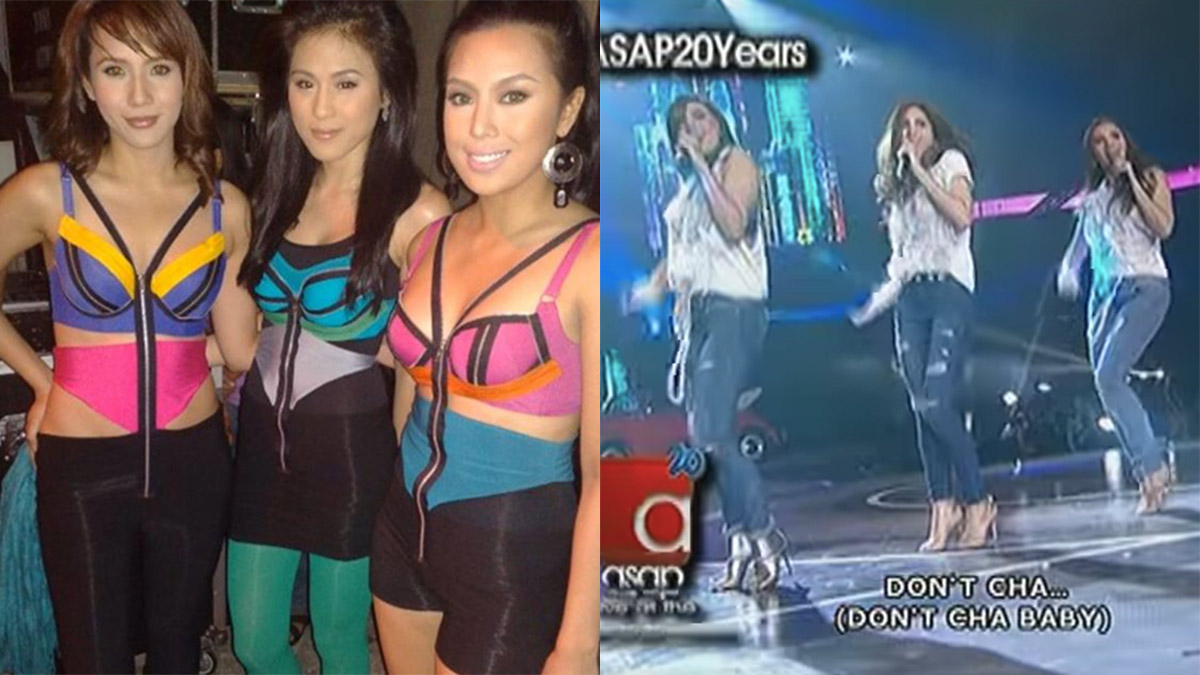 Remember when Karylle, Toni Gonzaga, and Nikki Gil were part of a singing trio in ASAP?
PHOTO/S: @bangpineda / @anakarylle on Instagram / ASAP

Remember when Toni Gonzaga used to be a part of a singing trio with Nikki Gil and Karylle?

The group, called D-Lite, was formed in 2009 to be part of ABS-CBN's Sunday variety show, ASAP.

Toni, Nikki, and Karylle were originally part of the ASAP IT Girls together with Anne Curtis, Shaina Magdayao, Maja Salvador, Iya Villania, and Bea Alonzo in 2008. Back then, their group was not known yet as the IT Girls.

In 2009, ASAP decided to break up the group and give them separate segments.

Nikki, Karylle, and Toni formed the group D-Lite, which means "Divas Lite." Every week, they gave their own spin to hit songs of divas.

On Monday, March 30, Karylle reposted a throwback post of stylist Bang Pineda, who styled D-Lite in one of their stints in ASAP.

The photo was taken 11 years ago.

Karylle wrote in the caption of her Instagram stories, "Lovetttt" 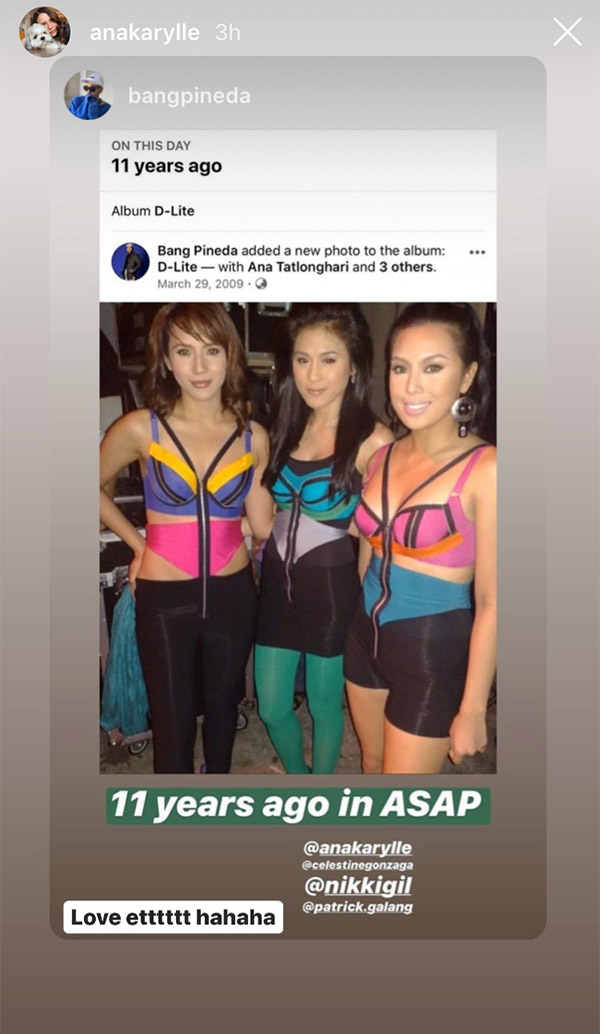 The D-Lite trio lasted until 2010, in time for ASAP's 15th anniversary.

When ASAP did its annual reformat and changed its title to ASAP Rocks in 2011, D-Lite was disbanded.

Toni and Nikki continued performing in ASAP, while Karylle focused on her hosting stint in It's Showtime.

In February 2015, Toni, Nikki, and Karylle reunited for a performance during ASAP's 20th anniversary show at the Mall of Asia Arena. The ladies performed with other girl groups of ASAP through the years.

The three girls did not rejoin ASAP when it was reformatted to ASAP Natin 'To in 2018.

Here is the performance of Toni, Nikki, and Karylle together with the other ASAP girl groups during the 20th anniversary of ASAP.