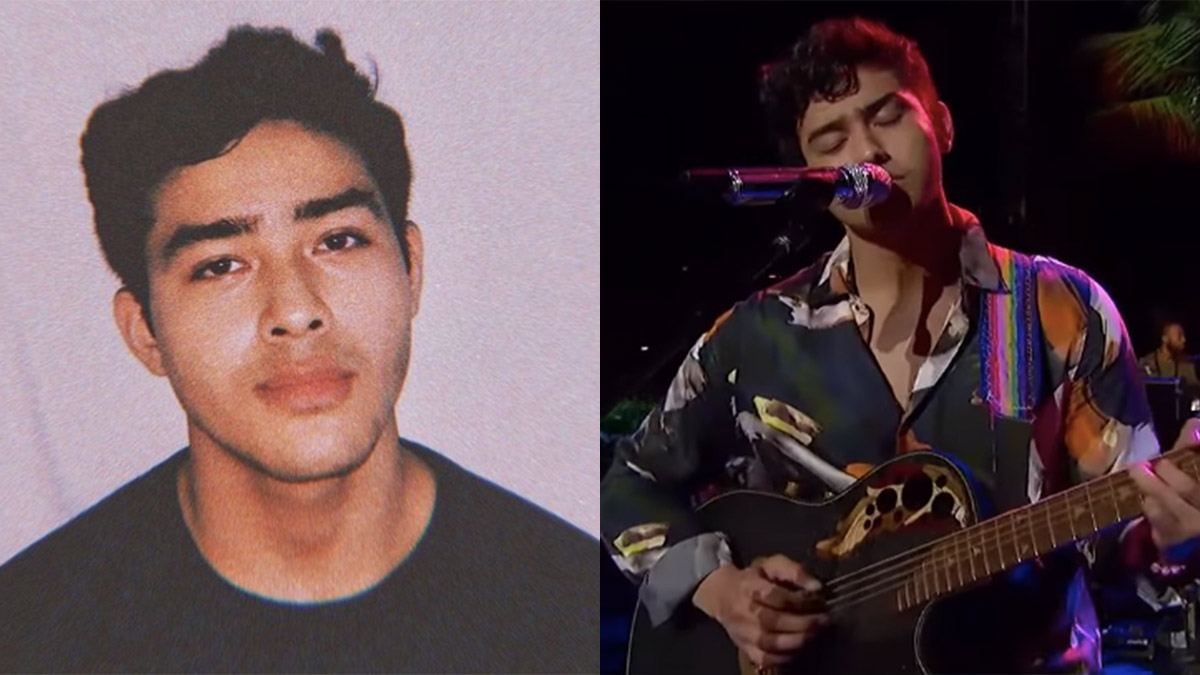 Francisco Martin expressed his happiness after making it to the Top 20 of American Idol Season 18. He writes, "Dazed and beyond grateful. Thank you American Idol for giving this anxious boy a chance."
PHOTO/S: @franciscomartin on Instagram / American Idol

Fil-Am singer Francisco Martin says that he is "dazed and beyond grateful" to be one of the Top 20 finalists of American Idol Season 18.

His caption goes, "Dazed and beyond grateful. Thank you American Idol for giving this anxious boy a chance."

Last Sunday, March 29 (U.S. time), American Idol aired the showcase round where Francisco performed in front of a huge crowd in Hawaii.

He gave his own rendition of Harry Styles's song, "Falling."

The performance earned for him a standing ovation from judges Katy Perry, Luke Bryan, and Lionel Richie.

The following day, during Francisco's individual evaluation with the judges, Luke told him that he had made it to the Top 20.

Judges Katy, Lionel, and Luke used their Twitter accounts to praise the college student from California.

Francisco, who uses the handle @fronciscomartin, replied to these tweets and thanked the judges.

Katy, who compared Francisco to Fil-Am hitmaker Bruno Mars, commented on the effusive reaction of her fellow judge Luke.

Luke was seen jumping up and down after Francisco's performance.

Katy tweeted, "Never seen @LukeBryanOnline react that way to a performance. Embrace the new, confident version of yourself that made the girls swoon @fronciscomartin! #AmericanIdol"

Luke tweeted a gif version of his jumping moment during Francisco's performance.

He wrote, "@fronciscomartin you are growing and I am so excited. Off to the #Top20 you go. #AmericanIdol @AmericanIdol"

Ryan wrote in his tweet, "Your confidence is showing, Francisco. We need @Harry_Styles to see that cover of "Fallin'". #AmericanIdol"

Francisco responded, "[heart emoji] That would be epic if he did!"