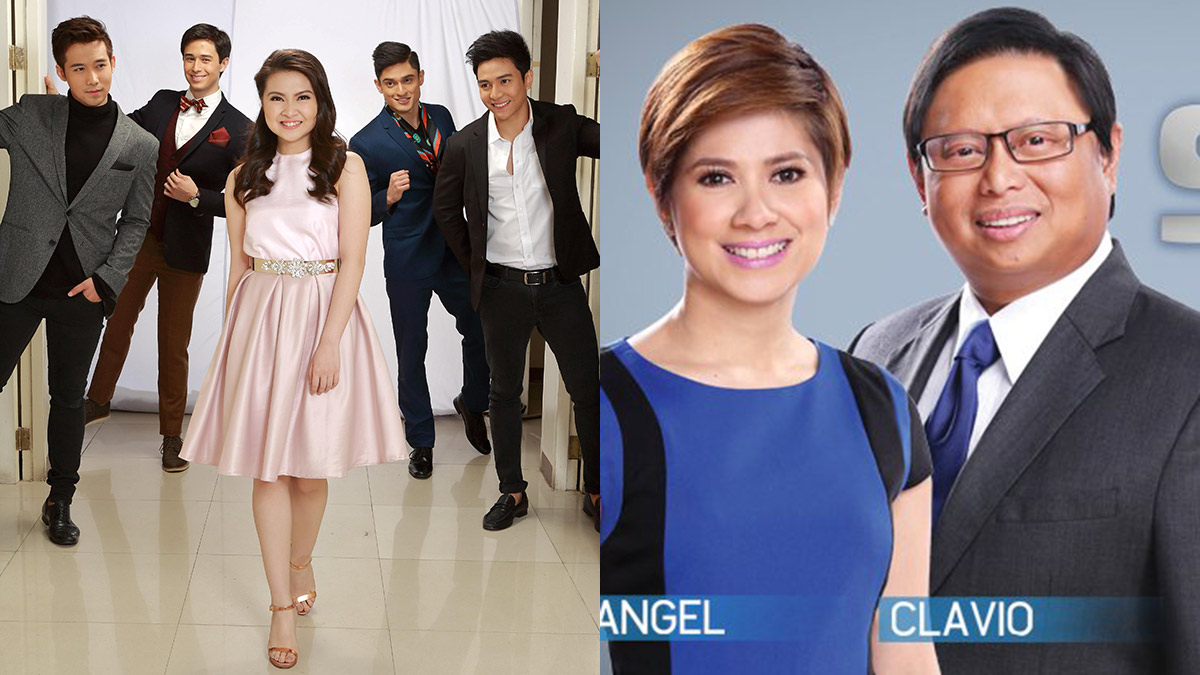 Barbie Forteza's 2017 series, Meant To Be, will start airing again on GMA Telebabad.

It will serve as the replacement for GMA-7's late-night newscast Saksi, which is temporarily on an airing break because of the COVID-19 pandemic.

Meant To Be, which aired from January to June 2017 in the network's prime-time block, featured Barbie with four leading men: Ken Chan, Jak Roberto, Addy Raj, and Ivan Dorschner.

The series was originally scheduled to air for only six weeks, but it was extended up to six months because of high ratings during its run.

While working in this series, Barbie became close to Jak. They entered into a real-life relationship before the Kapuso show ended.

With the entry of Meant To Be, some of the shows in GMA Telebabad will move their timeslots.

Encantadia and Kambal, Karibal will remain in the first two timeslots, at 8:00 p.m. and 8:45 p.m., respectively.

Meant To Be will be placed in the third primetime slot at 9:30 p.m., taking over the timeslot of My Husband's Lover.

My Husband's Lover and The Last Empress will only air from Monday to Thursday, as their Friday timeslots are occupied by the long-running gag show, Bubble Gang.

GMA-7 started airing replays of past Kapuso programs on March 18, after it announced the temporary suspension of production for its teleseryes and other entertainment programs because of the COVID-19 pandemic.