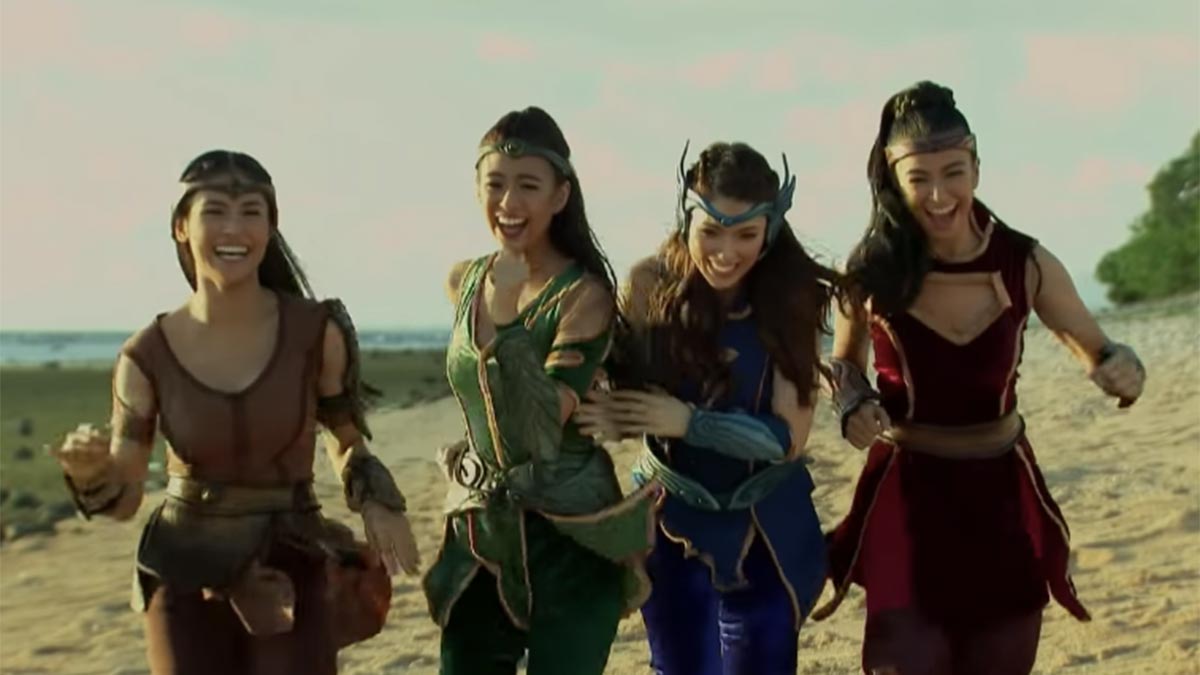 Encantadia is enjoying a renewed popularity during the extended community quarantine.

In fact, GMA-7 creative writer Suzette Doctolero says Encantadia has been registering higher ratings for its rerun compared to the first time it aired on TV in 2016.

Both ABS-CBN and GMA-7 are airing reruns of their old shows as tapings of dramas and entertainment programs go on a break to comply with the regulations set by the enhanced community quarantine (ECQ).

During its first run from July 2016 to May 2017, Encantadia was pitted against ABS-CBN's FPJ's Ang Probinsyano.

In Encantadia's present rerun, its ABS-CBN rival is the rerun of 2009 hit series May Bukas Pa, starring Zaijian Jaranilla.

Doctolero recalls in her April 16 Facebook post that FPJ's Ang Probinsyano used to beat Encantadia in the first few months of the GMA-7 show's run.

But in September 2017, the second part of Encantadia started keeping up with the ratings of Coco Martin's series.

ENCANTADIA RATINGS IN THE TIME OF QUARANTINE

AGB Nielsen and Kantar Media have not publicly released their ratings data while the country is under enhanced community quarantine.

AGB Nielsen has yet to hand out its April 2020 data.