A World of Married Couple is next watchable K-Drama 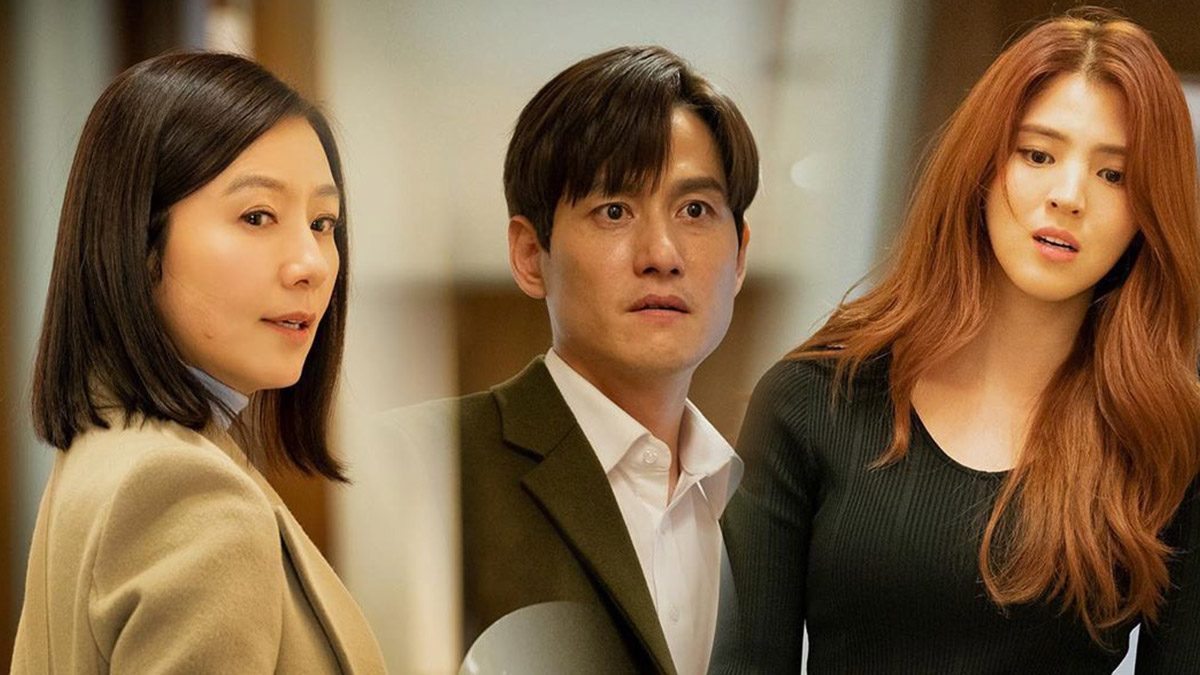 The new series A World of Married Couple airing on Viu on Fridays and Saturdays is getting rave reviews on social media from Filipinos who are fans of Korean teleserye.

A World of Married Couple stars Kim Hee Ae in the role of Ji Sun Woo, a doctor whose seemingly picture-perfect family life begins to crumble after discovering her husband has been cheating on her.

Since then, it has been surpassing the ratings of the hit drama series Itaewon Class, which stars South Korean heartthrob Park Seo Jun.

It is now the drama with second-highest viewership ratings on JTBC, and is expected to exceed the ratings of Sky Castle, South Korea's highest-rated drama on cable TV which also aired on GMA-7.

What's Enthralling about A World of Married Couple

This writer has watched a few episodes of the series, and here are some of the reasons why it's a must to watch:

A World of Married Couple is an adaptation of the British drama Doctor Foster (2015) that aired on BBC.

However, the show's producer Mo Wan-il said they've made some changes for the South Korean remake.

He told The Korea Herald, "While the original is focused more on the main character, in adapting the story for the Korean drama, we wanted to portray a whirlwind of emotions to rage around the main character and the people around her.".

But unlike the kabit-seryes we've seen before, A World of Married Couple does nor revolve around the wife's hunt for her husband's mistress.

Rather, the storyline is focused on how the wife deals with her husband's infidelity and her relationships with the people around them.

Kim Hee Ae has been commended for her detailed and powerful acting. Some fans of the show even described it as "god-tier acting skills."

The others in the cast shine as well, especially the many kontrabidas in this series. They are marvelously hateful!

The show has been given an R rating, neither for its sex nor violent scenes, but because it seems "too real."

Wan-Il said, "It’s a story about a married couple and the overall setting of the drama couldn’t be dealt with lightly. The ratings weren’t given based on the violence or the sexual elements, but because the actors’ portrayal (of married life) were too realistic that the scenes seemed more tense, grave, and sensational

"We decided to not limit ourselves until episode six and really go head-on with portraying the real emotions."

In A World of Married Couple, Sun Woo has come to terms with her husband's adultery, but her life takes a darker twist as the gripping storyline shows her dealing with a world that has turned against her.

The show just keeps on giving one bombshell revelation after another, I don't dare blink until the end credits of each episode.

The 9th episode of A World of Married Couple airs tonight, April 24, and will soon be streamed on Viu.