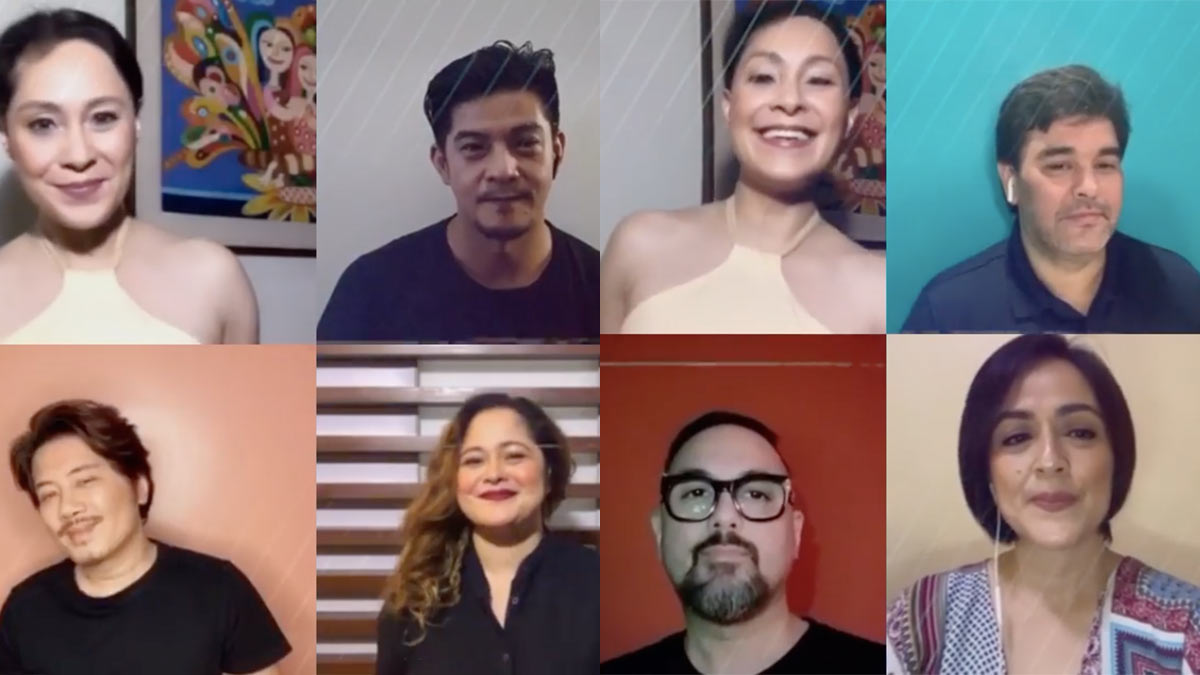 The popular love teams of That's Entertainment just had a mini virtual reunion.

To the beat of the 80s song "Nothing's Gonna Stop Us Now" by Starship, it was a real blast from the past for the 80s fans.

According to Manilyn's post, the full music video will be released today, April 30.

That's Entertainment gave rise to the love teams of Sheryl & Romnick and Tina & Monching, while Manilyn was paired with both Janno and Keempee in different projects.

Although Tina was also paired with fellow That's Entertainment member Cris Villanueva, he was not part of the "That's Quarantainment" music video.

Meanwhile, before joining That's, Manilyn, Sheryl, and Tina were initially known as The Triplets.

That's Entertainment was a daily youth-oriented variety program created and hosted by the late German "Kuya Germs" Moreno in 1986.

The TV program had also produced more than 50 stars during its run.