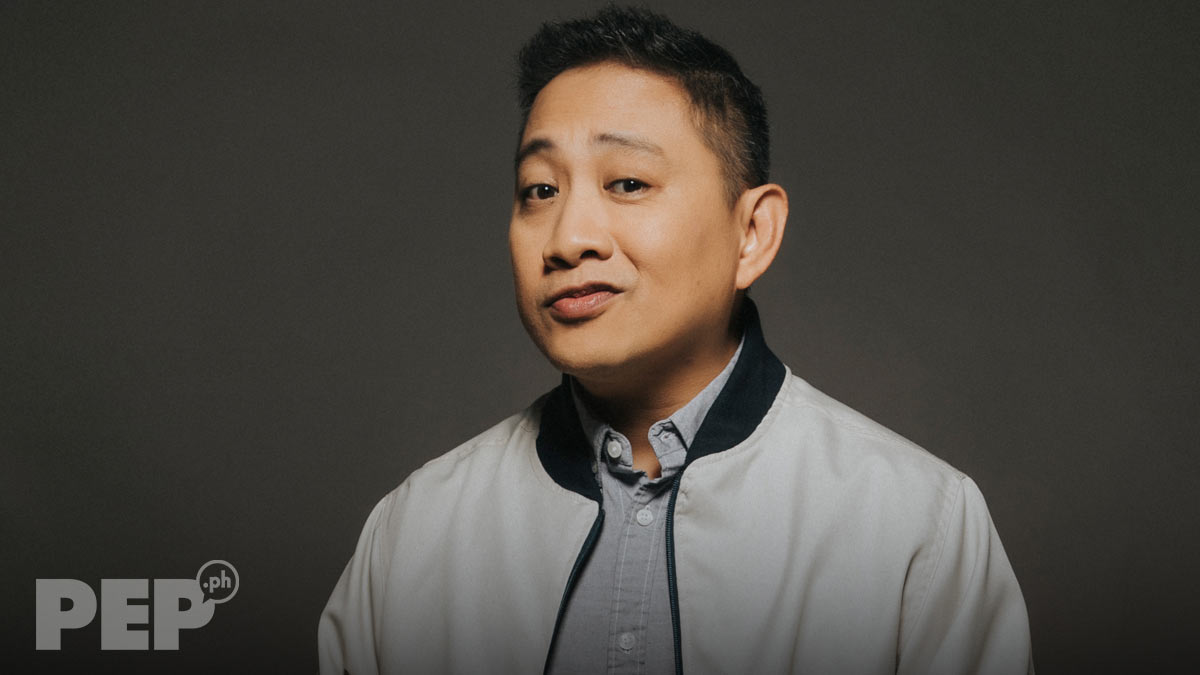 Michael V. will headline the online shows of Bubble Gang on May 1 and Pepito Manaloto on May 2 on GMA-7's YouTube channel YouLOL.
PHOTO/S: Jay Tablante for PEP Headliner

The cast will now have the opportunity to interact with their fans real-time.

YoüLOL is set to be launched on Friday, May 1.

The online comedy channel is one of GMA Entertainment Group's initiatives while the country is under enhanced community quarantine, which has put on hold the taping and production for entertainment programs.

On May 1, at 7:00 p.m., the cast of Bubble Gang will bring their TV gag online for the first time through the live virtual show.

A new segment called "Brgy. Bubble" will give fans the chance to suggest challenges for the Bubble Gang cast.

Before the COVID-19 pandemic, the longest-running comedy gag show in the Philippines owned the Friday 10:00 p.m. timeslot in GMA's programming.

But unlike the TV show that features situational comedy, this one for YouTube will be an interactive show for fans and cast members—Manilyn Reynes, Angel Satsumi, John Feir, Chariz Solomon, Arthur Solinap, and Michael V.

Pepito Manaloto, which tells the story of a family who won the lottery, has been on air for almost ten years now.

Due to insistent public demand at the time, GMA-7 decided to bring back the show in September 2012, and since then has been airing in its Saturday timeslot, making that nearly eight years now.