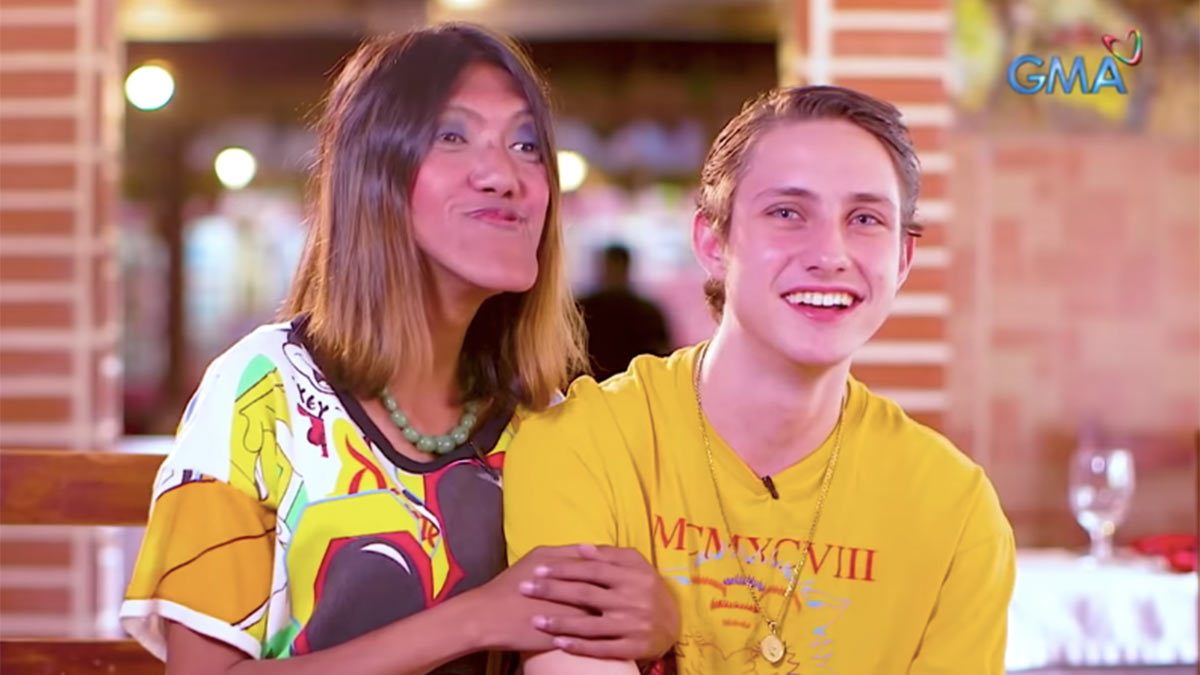 The Philippine showbiz industry mourns the death of one of GMA-7's comedians, Babajie, who succumbed to pneumonia earlier today, May 4, 2020.

The 35-year-old celebrity, Alfred Cornejo Jr. in real life, started in showbiz as a fan of Ara Mina.

Thanks to his friend Diego Llorico, Ara's co-star in Bubble Gang, Babajie landed a stint on the Kapuso gag show in the mid-2000s.

One of his last appearances was in an episode of GMA-7's magazine program, Kapuso Mo, Jessica Soho, which featured his life story.

There Babajie talked about the hurtful words that were thrown at him throughout his life because of his appearance.

Babajie had a very pronounced chin.

He remembered some of those words:

But his love life was colorful.

In the same Kapuso Mo, Jessica Soho episode, which aired September 8, 2019, he talked about the guy who stole his heart.

The guy made him feel loved and happy.

But their relationship did not last long.

BABAJIE'S VIRAL PHOTOS WITH A FOREIGNER

A week before Babajie's Kapuso Mo, Jessica Soho feature, his photos with a foreigner became a hot topic on Facebook and Twitter.

The foreigner was identified as Ciro, an Italian model. 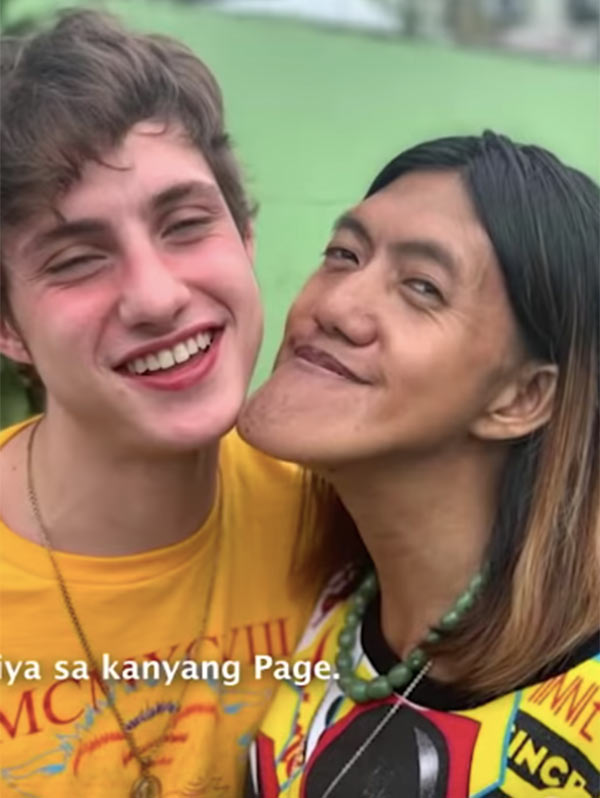 Babajie and Ciro were able to keep the connection with each other through Facebook.

And on the day they first met, they took photos, which went viral on social media. 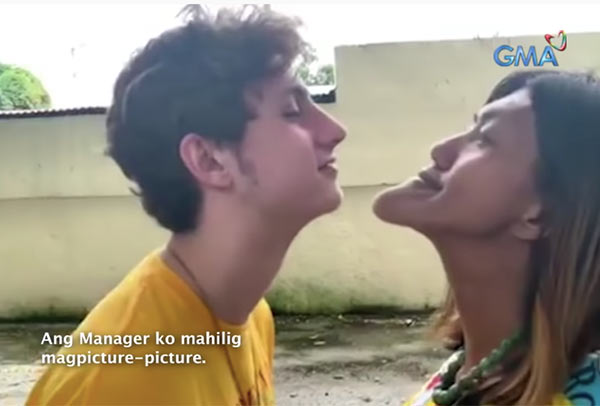 In his solo interview with Kapuso Mo, Jessica Soho, Ciro described Babajie as a "friendly person" and "down to earth."

Ciro used more adjectives when he and Babajie were both interviewed by the program. 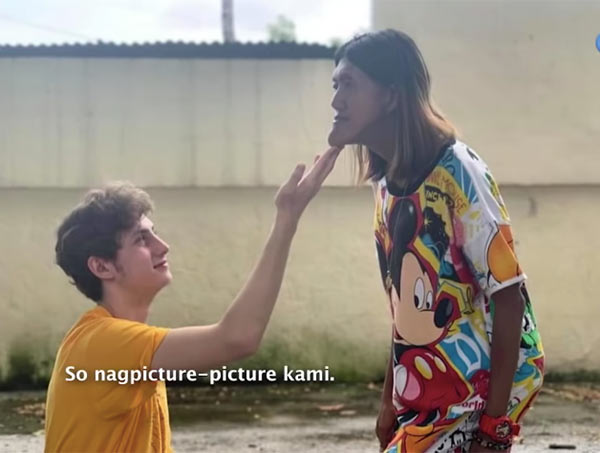 Ciro said he was surprised when their simple videos and photos made the rounds on the Internet.

Apart from his TV appearances, Babajie also made extra income from selling canned goods and clothes.

Days before his death, on April 28, Babajie was confined at the San Lazaro Hospital, generally known as the poor man's hospital.

Rumors went around on April 29 that Babajie had already died, but his family corrected the reports.

On May 4, he succumbed to pneumonia.