Remember when Barbie Forteza wore bikini for the first time in a GMA-7 series? 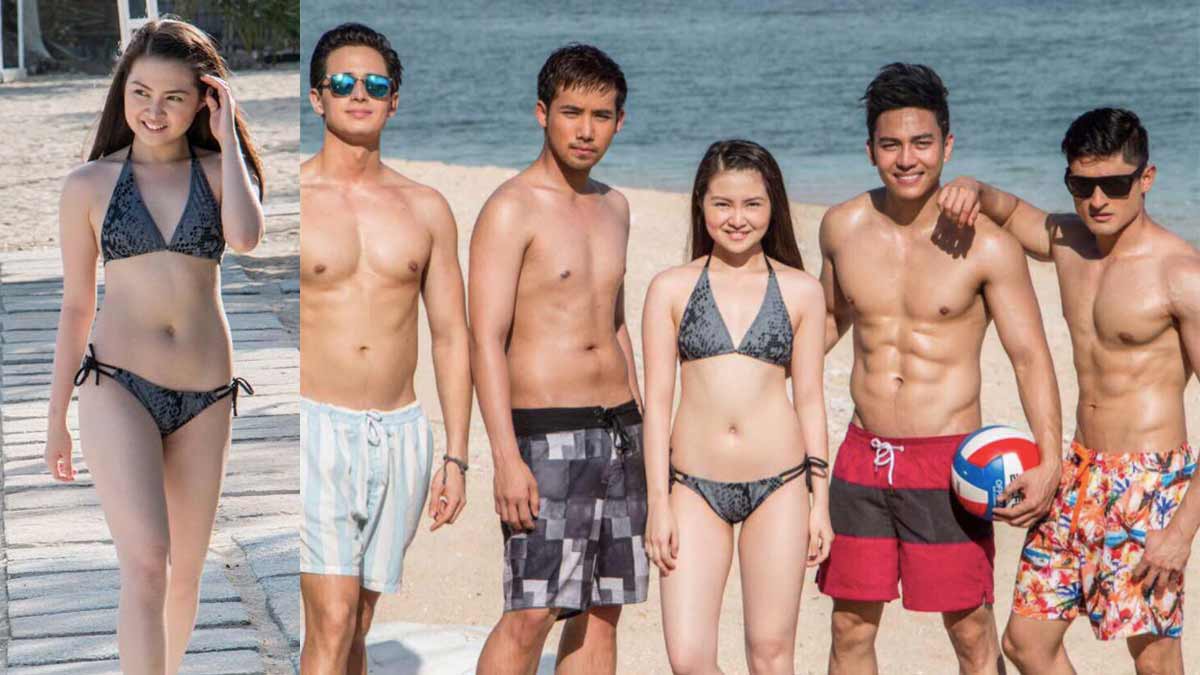 Remember the Meant To Be episode that went viral because, for the first time, Barbie Forteza was seen in a bikini? (L-R, right photo) Ivan Dorschner, Ken Chan, Barbie, Jak Roberto, and Addy Raj.
PHOTO/S: Meant To Be (GMA-7)

Barbie Forteza had never before worn a bikini nor shown some skin in any teleserye, TV guesting or event until 2017, when she did her prime-time series Meant To Be.

It was for a beach scene of an episode that aired in February 2017, where Barbie's character, Billie, had a beach outing with the JEYA Boys.

JEYA stood for the names of her four leading men portrayed by Addy Raj as Jai, Ivan Dorschner as Ethan, Ken Chan as Yuan, and Jak Roberto as Andoy.

Prior to the airing of the episode, Barbie's bikini photos circulated on social media after GMA posted behind-the-scenes shots of the episode.

One photo was a solo of Barbie clad in a two-piece swimsuit. 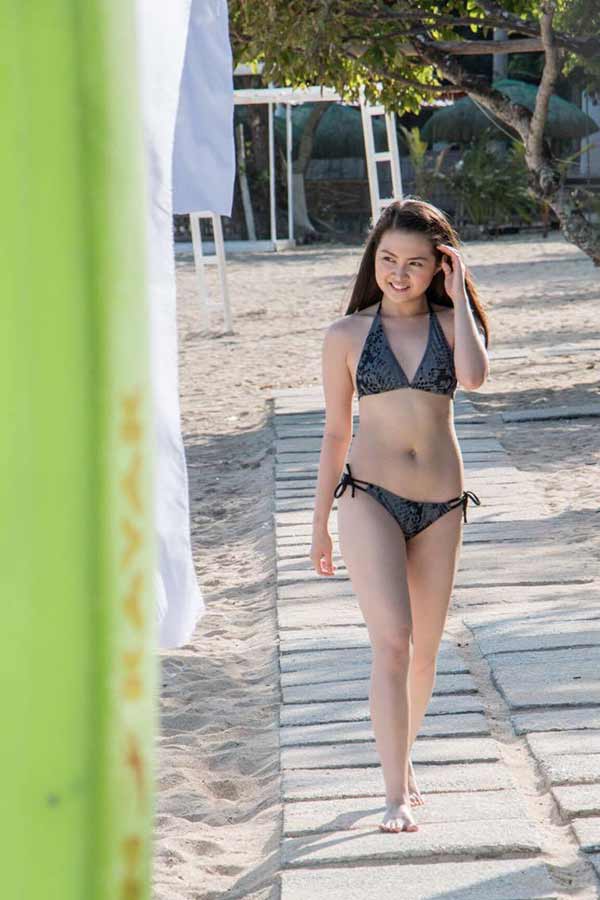 The other was a group photo of Barbie and the boys. 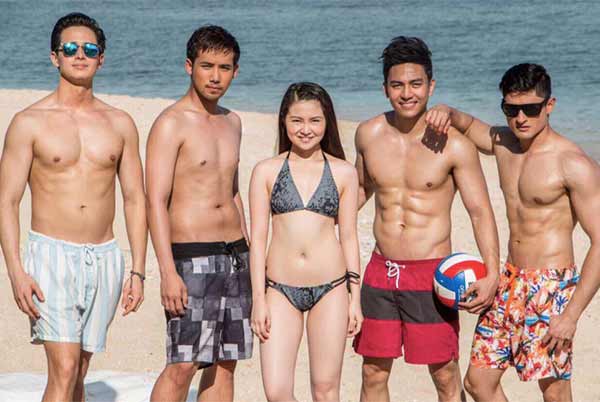 In a 24 Oras interview, before the episode wa shown, Barbie disclosed she really prepared for the scene.

Subsequently, in another interview with PEP.ph (Philippine Entertainment Portal), Barbie was asked for her reaction to the celebrities who commented on her bikini photo.

GMA-7 started showing reruns of Meant To Be this Monday, May 22, on its prime-time slot.

GMA-7 has temporarily halted production of its entertainment programs following the guidelines of the enhanced community quarantine.

The network has been showing reruns of old teleseryes in lieu of its current shows.