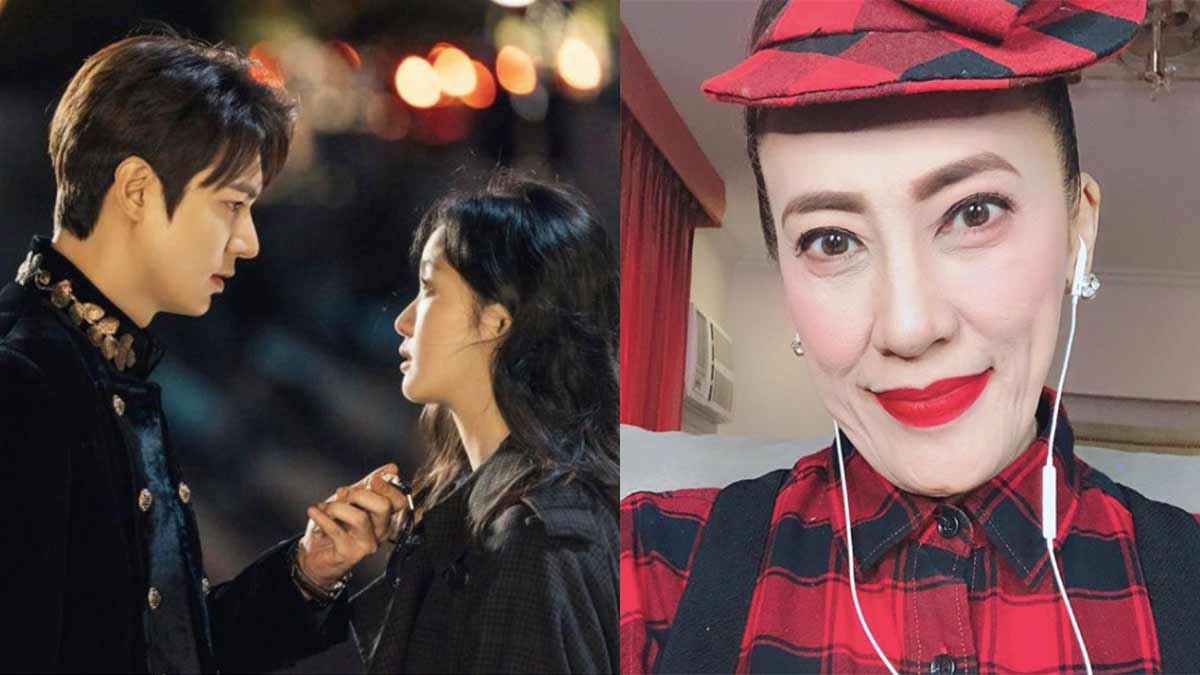 On May 25, the Kapuso Comedy Queen posted on Instagram her thoughts about the Netflix K-Drama.

Failing to meet her expectations, she described it as "hindi kagandahan."

In the latter part of her caption, Ai-Ai wondered about the poor quality of the story of The King: Eternal Monarch, given that its script was written by Kim Eun-sook.

At the end of her post, Ai-Ai tagged Lee Min Ho and said that the story of his new series is "waley."

The King: Eternal Monarch, which premiered on April 17 on Netflix and on Korean TV network SBS TV, serves as Lee Min Ho's comeback series after 2017's Legend of the Blue Sea.

It tells the story of Lee Gon (Lee Min Ho), a Korean emperor who tries to close the gateway between two parallel dimensions that were opened by demons.

The two end up working together to solve the crisis.

Some netizens raised their eyebrows, stating that Ai-Ai's projects are "not even at par" with The King: Eternal Monarch.

Others respected Ai-Ai's opinion, but said that she should not have tagged Lee Min Ho in her post or compared The King: Eternal Monarch with Itaewon Class:

A number agreed with Ai-Ai's opinion about the K-Drama: