Remember when Andrea Torres and Mikael Daez were first paired in this TV show? 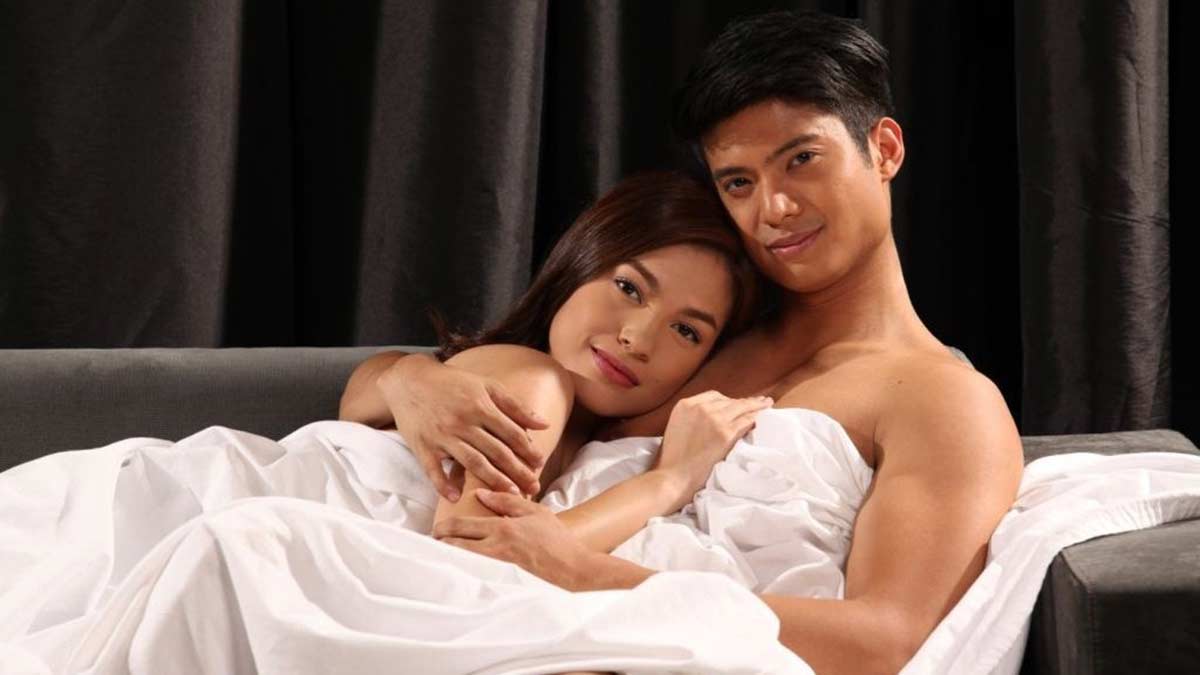 Remember the first time Andrea Torres and Mikael Daez were paired in a teleserye?

It happened in September 2012 when they played lead roles in the GMA-7 afternoon drama series Sana Ay Ikaw Na Nga.

Sana Ay Ikaw Na Nga is a remake of a Kapuso prime-time drama series top-billed by Tanya Garcia and Dingdong Dantes that aired from 2001 to 2003 .

Andrea played Cecilia, the role previously played by Tanya. Mikael assumed the role of Carlos Miguel, which was Dingdong's character in the original version.

Sana Ay Ikaw Na Nga was such a success that the network extended its run to 23 weeks. It was unprecedented as GMA-7 afternoon series would normally run for 16 weeks. 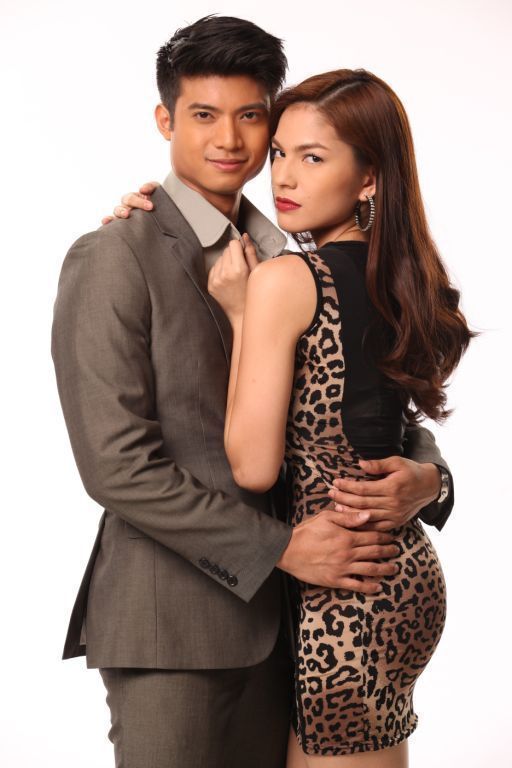 Although the love team of Mikael and Andrea became a hit and had its own fanbase, they never became an item.

In an interview with PEP.ph on December 2012, Mikael said it would be better for fans to just enjoy their team-up on screen and not to expect anything more beyond that.

In a PEPTalk interview in 2015, Mikael said that he and Andrea are very good friends.

He even described Andrea as the "love of my life," but only for television.

Mikael said, "Personally, Andrea is a very, very, very good friend. Someone I can really talk to.

"But on TV, love of my life. So iyon ang categories namin.

"And, I guess, it just worked out that way."

Apparently, at the height of his love team with Andrea, Mikael was already in a relationship with Megan Young.

Megan and Mikael only admitted their relationship in 2017. They got married in January 2020.

On May 21, in Megan and Mikael's podcast, Megan admitted to getting jealous of Andrea once during the time of Sana Ay Ikaw Na Nga.

Megan said she did not mind that Mikael had a new love team, but it affected her when she found out Mikael had driven Andrea home after a workshop.

Megan recalled, "I was, like, 'What?' Napatigil talaga ako.

"I was, like, 'Can you just say that again? You made her hatid where?'"

"I was, like, 'Why? Is there a good reason why you wanted to take her home?'"

According to Mikael, he gave Megan this answer: "Well, I just thought that since I was going in that direction anyways, and we were going from a mall show, I just figured it would be nice, so that I could get to know her more and we could talk."

During the podcast, Mikael also asked Megan why it was such an issue with her.

Megan explained, "Initially, it was jealousy, I will admit that. I admit I was jealous that you were alone with another girl in your car.

"It made me feel, at that time, insecure. I would say, 'Bakit kailangan may iba siyang kasama sa kotse? Before he did that, why couldn’t he just tell me ahead of time?'

"There were thoughts running in my head, like, Mikael was really flirty when he talks to people."

All is well with Mikael and Megan as can be expected.

Looking back, Mikael said in the podcast it was good that Megan brought her jealousy out in the open from the start, or it could have caused a strain in their relationship if she kept it to herself.

In 2016, Megan and Andrea worked together in the prime-time series Alyas Robin Hood.

In 2018, Megan and Mikael worked together for the first time via the afternoon series The Stepdaughters.