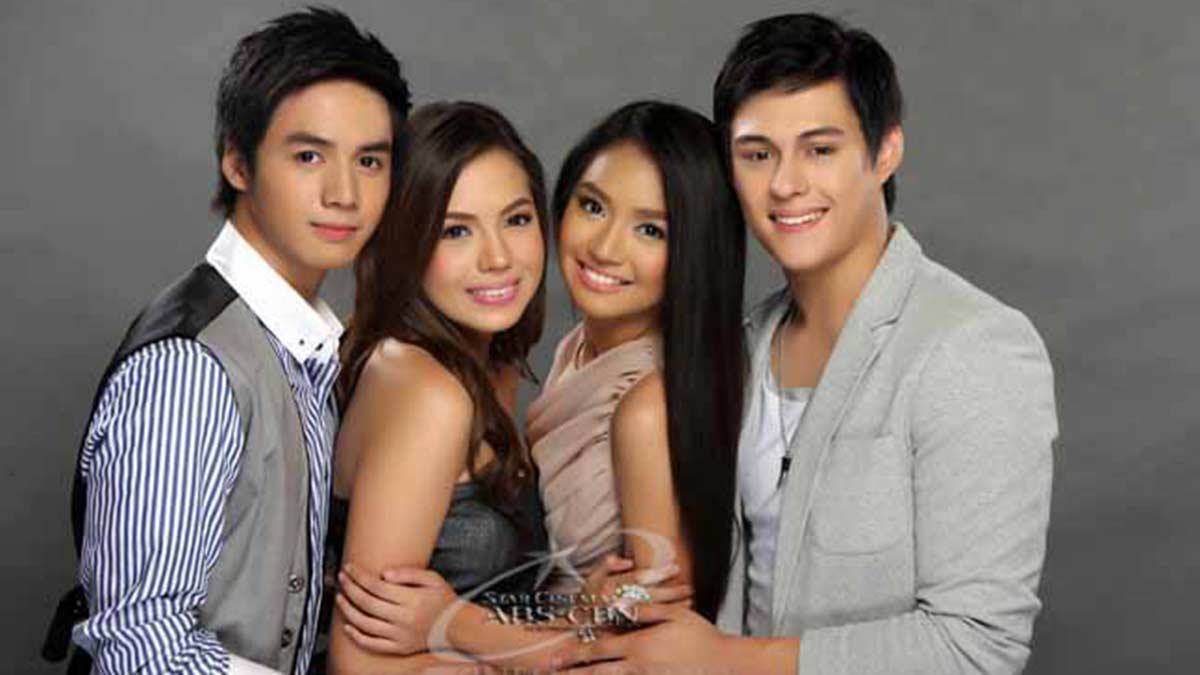 Remember the first time Kathryn Bernardo and Julia Montes top-billed their own movie?

In August 2011, the two actresses were tapped to star a movie called Way Back Home.

They were fresh from the success of their TV series Mara Clara, which aired from October 2010 to June 2011.

Mara Clara was a remake of ABS-CBN's successful classic telenovela of the same title that aired from 1992 to 1997. Judy Ann Santos and Gladys Reyes played two young girls who were switched at birth.

Kathryn reprised the role of Judy Ann's Mara, while Julia played Gladys' Clara in the remake.

Even before Mara Clara wrapped up in June 2011, ABS-CBN already announced the movie project in March.

People thought the project would be the movie version of Mara Clara, following in the footsteps of Judy Ann and Gladys, who also starred in the 1996 film version of the telenovela.

But Star Cinema, ABS-CBN's film arm, decided to give Kathryn and Julia an original movie instead.

In Way Back Home, Kathryn and Julia played long-lost sisters who were reunited after many years.

Unfortunately, AJ died in an accident in April 2011. He was replaced by Sam Concepcion.

Way Back Home had already started shooting scenes when Star Cinema decided to replace Albie Casino in the project. He was replaced by Enrique Gil.

After several casting changes, Way Back Home was finally shown in cinemas on August 17, 2011.

Way Back Home was considered a success during its two-week showing in theaters. It raked in PHP25.7 million in the box office. 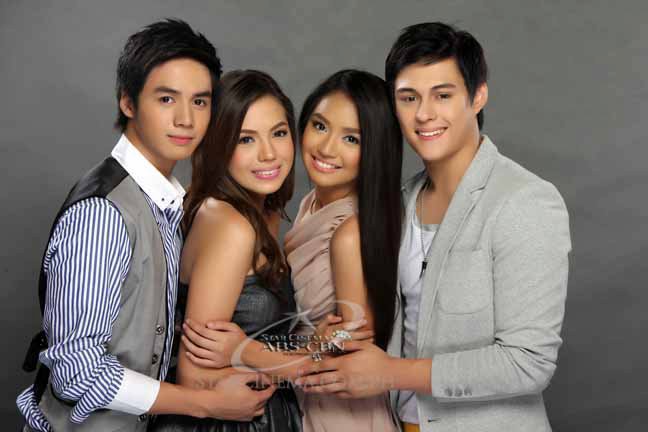 KATHRYN ON WORKING WITH JULIA

During Kathryn's recent appearance in the online series Actor's Cue on May 29, she recalled doing the project with Julia, whom she considers as one of her closest friends in showbiz.

Actor's Cue is an ongoing online series in the #ExtendTheLove Facebook page, which aims to raise funds for displaced entertainment workers affected by the COVID-19 pandemic.

According to Kathryn, she was lucky to be acting alongside Julia for her first full-length film, especially since she had no love team at the time.

A month after Way Back Home, in September 2011, Kathryn's love team with Daniel Padilla was born.

The two were first paired in the weekly series Growing Up, where Julia was paired with Diego Loyzaga.

After Growing Up, Kathryn and Julia worked on different projects.

Kathryn, on the other hand, did TV and movie projects with Daniel.

Before the lockdown, Kathryn and Daniel were supposed to top-bill a movie called After Forever, which was to be shot in San Francisco.

During her Actor's Cue session, Kathryn said it's such a breeze working with Daniel, who is also her boyfriend in real life.