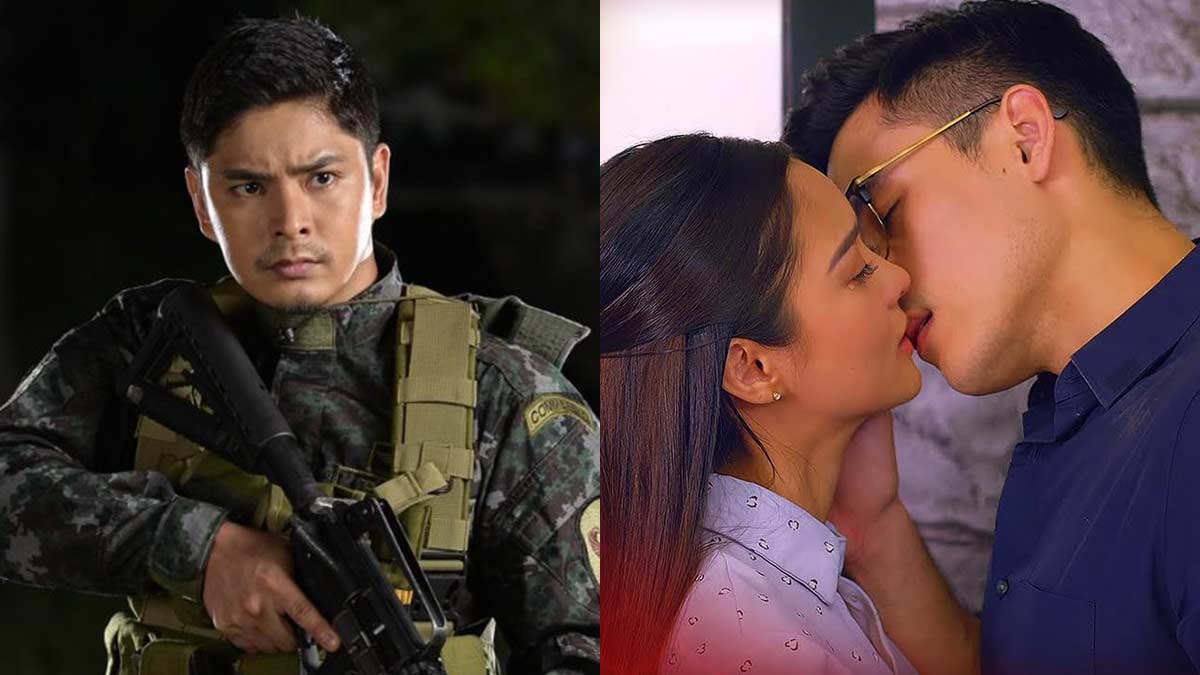 Ang Probinsyano and Love Thy Woman are two of the programs that will air on ABS-CBN's Kapamilya Channel.
PHOTO/S: ABS-CBN

A month after ABS-CBN's congressional franchise expired, the Kapamilya network is set to launch a cable channel, where its ongoing programs will be shown.

Called the Kapamilya Channel, it will air on cable and satellite TV starting June 13, 2020.

The announcement was read by Gretchen Fullido on TV Patrol today, June 4.

Among the programs that will make a comeback are ABS-CBN teleseryes FPJ's Ang Probinsyano, Love Thy Woman, and A Soldier's Heart—all of which were given the go-signal to resume taping.

Gretchen mentioned that FPJ's Ang Probinsyano will air its most recent ten episodes before segueing into the new episodes.

It can be recalled that on March 15, 2020, ABS-CBN suspended all tapings for entertainment programs due to community quarantine.

Meanwhile, the non-narrative shows It's Showtime, ASAP Natin 'To, Magandang Buhay, and The Voice Teens are also set to make a comeback in the Kapamilya Channel.

The top-rating Korean drama A World of Married Couple, which became a trending topic on social media during the enhanced community quarantine—will also debut on the Kapamilya Channel.

Among the news and public affairs programs, only TV Patrol was given a slot on the new cable channel.

The announcement also clarified that the Kapamilya Channel is not covered by the cease and desist order issued by the National Telecommunications Commission (NTC) on May 5, following the expiration of ABS-CBN's congressional franchise on May 4.

The Congress hearings on the new broadcast franchise of the network is ongoing.

Here is the full announcement read by Gretchen on TV Patrol today, June 4, 2020.