The World of a Married Couple replaces cancelled LizQuen series 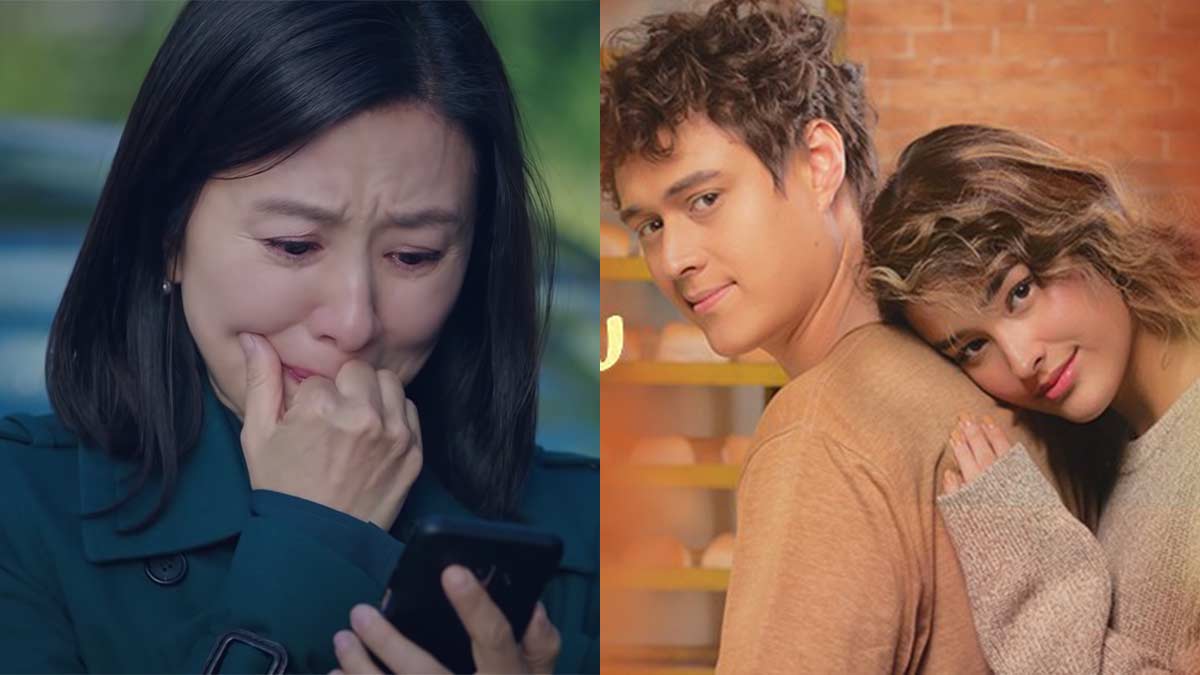 The Korean drama The World of a Married Couple will take the time slot of LizQuen's teleserye Make It With You beginning June 15.

ABS-CBN programs are set to resume broadcast on satellite and cable TV via the Kapamilya Channel starting June 13.

The three teleserye that are set to air again are FPJ's Ang Probinsyano, Love Thy Woman, and A Soldier's Heart.

Meanwhile, Make It With You, which is top-billed by Enrique Gil and Liza Soberano, and Pamilya Ko, which stars JM de Guzman and Arci Muñoz, are cancelled.

ABS-CBN also announced that the Tagalized version of K-Drama The World of a Married Couple will premiere in the Kapamilya Channel, and occupy the 9:00 p.m. time slot on the network's prime-time block.

The popular Korean series will air after FPJ's Ang Probinsyano.

A Soldier's Heart remains on the third slot after The World of a Married Couple.

Originally titled The World of the Married, the series tells the story of Dr. Ji Sun Woo (Kim Hee-ae) who discovers that her husband, Lee Tae-oh (Jeon Jin-seo), is having an affair with a younger woman. To make matters worse for the wife, Sun Woo's friends connive to hide Tae-oh's infidelity from her.

The World of a Married Couple is currently the highest-rating cable drama in South Korea, with an average rating of 18.829% and a finale rating of 28.371%.

It also trended in the Philippines when it was shown via the streaming app Viu.

ABS-CBN officially stopped broadcasting on May 5, 2020, upon receiving the Cease and Desist order of the National Telecommunications Commission. The network's congressional franchise expired on May 4.

While the House panel hearing is ongoing, Kapamilya Channel will air 17 ABS-CBN shows, including reruns and the K-drama series.

ADVERTISEMENT - CONTINUE READING BELOW ↓
Read Next
Read More Stories About
The World of a Married Couple, ABS-CBN, Make It With You, LizQuen, Kapamilya channel, K-Drama, hardcore fans
Celebrity Updates