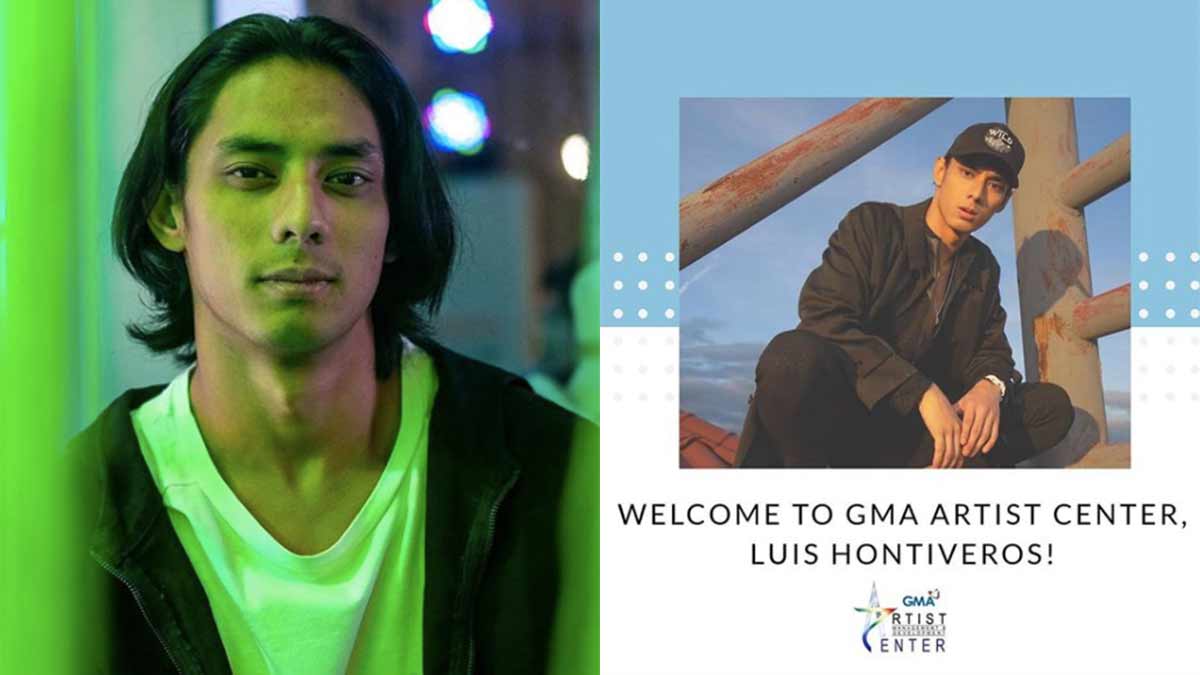 Luis Hontiveros, the nephew of Senator Risa Hontiveros, is now a talent of GMA Artist Center after being part of ABS-CBN's Star Magic for almost four years.
PHOTO/S: @luishontiveros7 / @artistcenter on Instagram

GMA Artist Center (GMAAC) welcomed Luis to its roster of talents via Instagram on July 7, 2020.

As of 6:10 p.m. of July, he has not posted on his own social media accounts any announcement regarding his transfer.

But among his recent posts on Instagram was about the #LabanKapamilya online protest, which came on the heels of the network's shutdown on May 5, 2020.

Like Alden Richards and Marlo Mortel, Luis did not make it to the batch’s final 14.

Later, in 2016, he joined Pinoy Big Brother: Lucky 7 as one of the adult housemates. However, he was evicted on Day 155.

He also had a guest appearance in the 2018 series Halik, starring Jericho Rosales, Yam Concepcion, Yen Santos, and Sam Milby.

For on-demand platform iWant, he took part in an episode of the drama anthology The End.