Remember when Ivana Alawi appeared in this GMA-7 show before joining StarStruck? 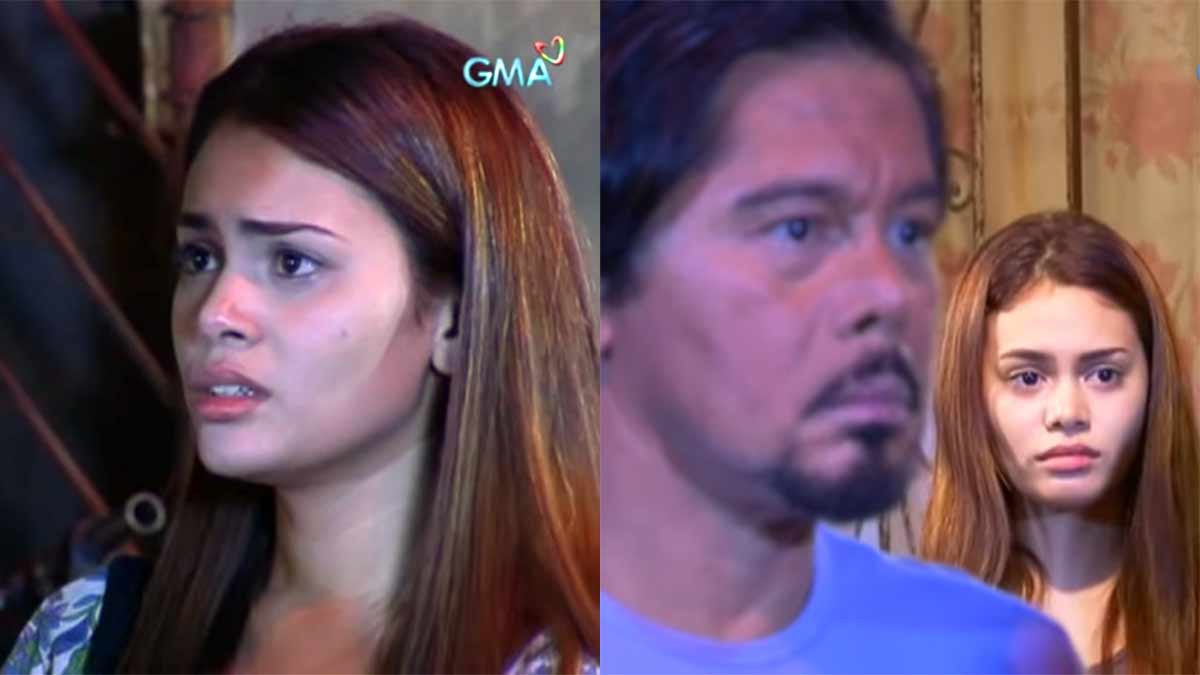 Have you seen this episode of Magpakailanman that features Ivana Alawi in dramatic scenes with Rita Avila (not in photo) and Christopher de Leon?
PHOTO/S: Magpakailanman (GMA-7)

Reports have it that Kapamilya star Ivana Alawi began her showbiz career on GMA-7’s reality show, StarStruck, in September 2015.

Using her full name Mariam Al-Alawi, Ivana finished in the Top 28 of the reality competition.

But did you know that even before StarStruck, Ivana appeared in an episode of Magpakailanman that aired on January 3, 2015?

Ivana played the role of the adult Mary Grace, one of the kids adopted by the characters of Rita and Christopher.

The episode showed Ivana in few dramatic scenes with Rita and Christopher. 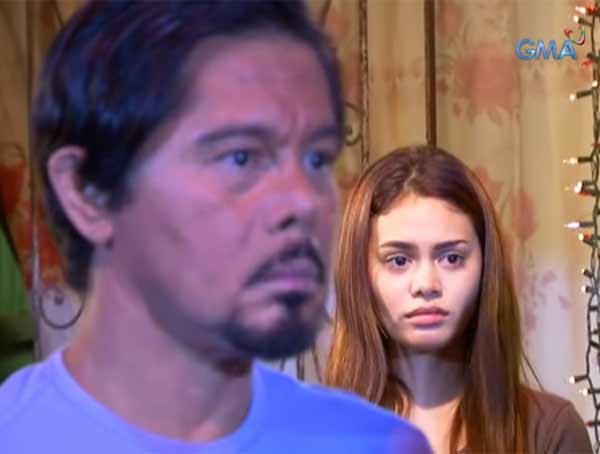 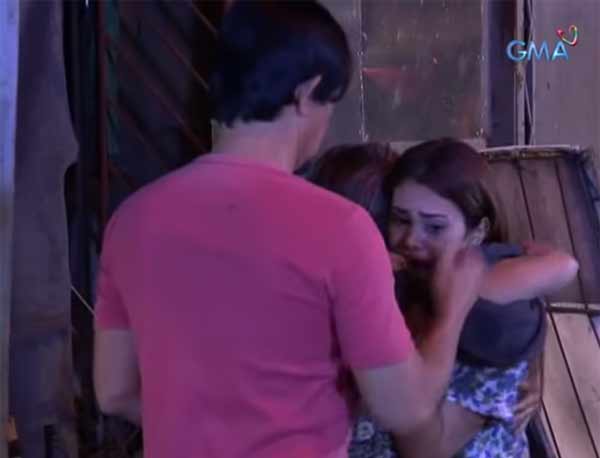 The episode was uploaded on GMA Network’s Youtube Channel on July 7, 2020. 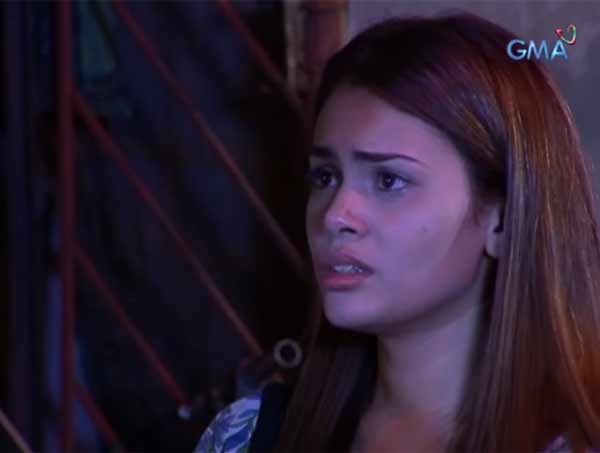 Ivana was also part of the episode's thumbnail with Christopher and Diva.

However, in the show's credits, she was billed as “Selena Gonzales,” not Mariam Al-Alawi. 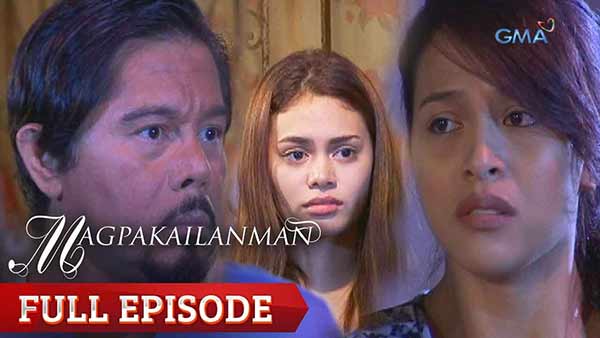 Months after the Magpakailanman episode was aired, Ivana joined StarStruck.

Even though she did not make it among the final 14 contestants, Ivana continued to do projects at GMA-7. 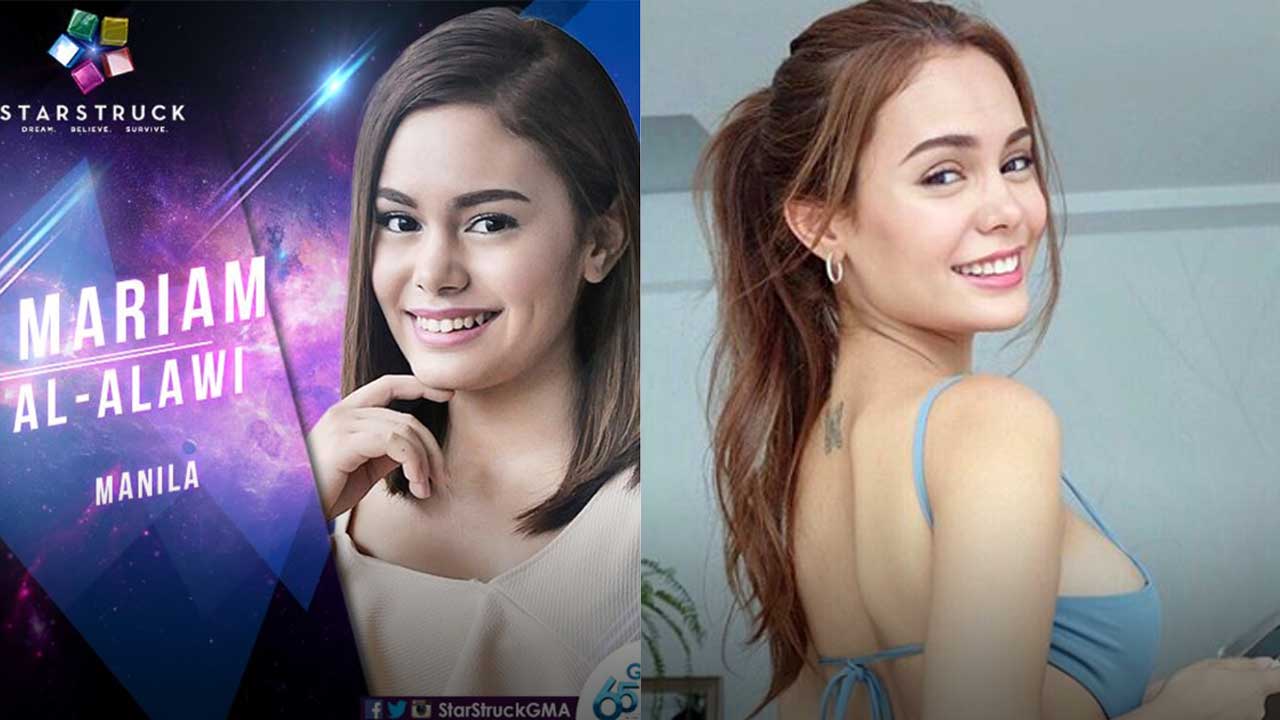 In 2016, she did two more episodes of Magpakailanman using the name Mariam Al-Alawi.

The first, in February, was “The Rape Video Scandal” with Mark Herras and Thea Tolentino.

The second, in September, was “Ang Lolo Kong Prosti” with Emilio Garcia as male lead.

In the same year, she also appeared in the Kapuso drama programs Once Again and Juan Happy Love Story.

Her performance as the girlfriend of the character portrayed by the late Eddie Garcia received good reviews and impressed Dreamscape Entertainment, producer of Ang Probinsyano.

Dreamscape then included her in the cast of another drama series, Sino Ang May Sala, starring Jodi Sta. Maria and Bela Padilla.

While doing Sino Ang May Sala, Ivana started her YouTube channel, which has since gone viral with over a million views on social media.

In January 2020, ABS-CBN announced that Ivana will top-bill her own series titled Ligaya.

She later signed an exclusive contract with ABS-CBN in February 2020. In the same month, a story conference for her teleserye Ang Lihim Ni Ligaya was held. 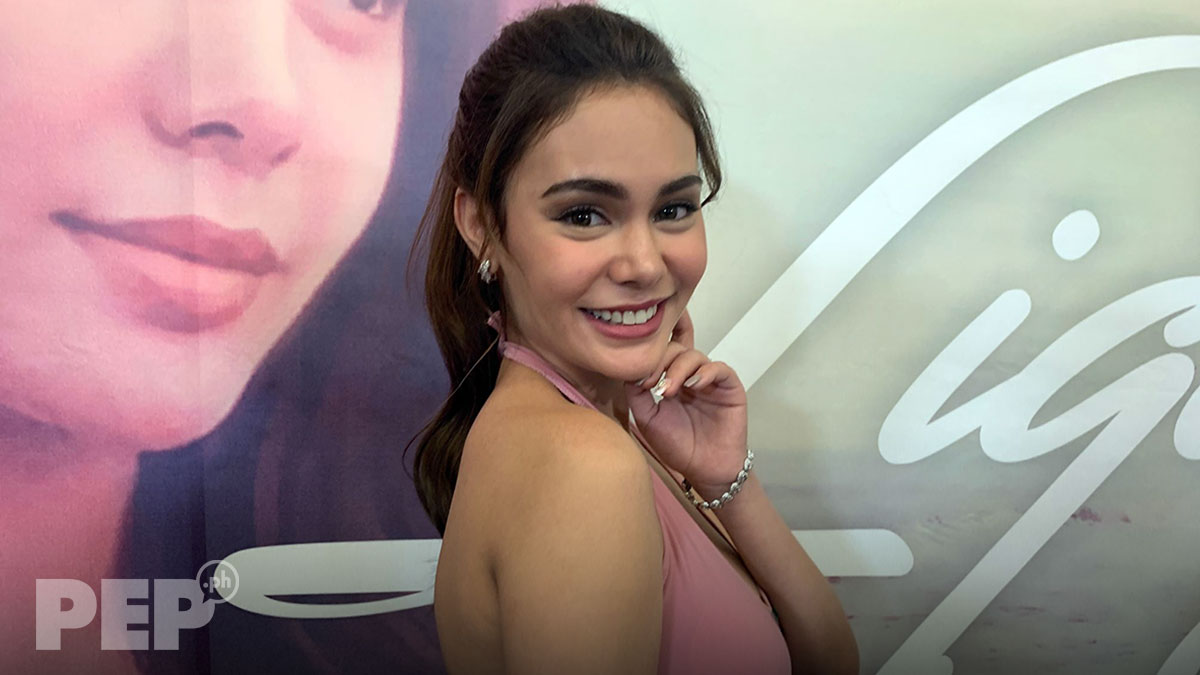 However, the production for the teleserye was stopped because of the COVID-19 pandemic.

Even then, Dreamscape has continued promoting Ivana’s series through an online show titled PaLigayahin Niyo Ako.

At press time, ABS-CBN has not announced developments about Ivana’s teleserye, especially after the renewal of its franchise was denied by Congress on July 10, 2020.

If Ivana’s show would push through, it would air on Kapamilya Channel, the cable and satellite network that temporarily houses all ongoing programs of ABS-CBN.