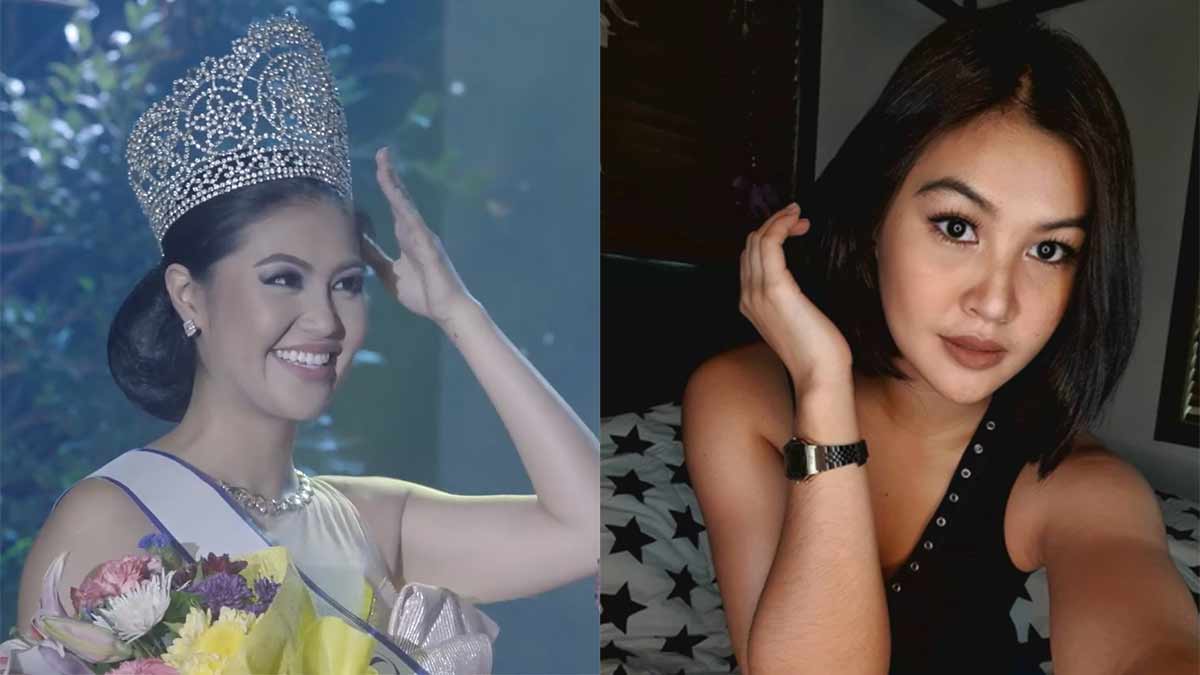 GMA-7 actress Winwyn Marquez has no problem crossing over ABS-CBN to do a project for iWant TV, the digital streaming platform of the Kapamilya network.

Winwyn is one of the leading actresses of Beauty Queens, an iWant series directed by Joel Lamangan and led by a cast of former beauty queens.

During her PEP Live session on Monday, July 13, Winwyn explained her appearance in the project of a rival network.

She said, “I do have a TV contract with GMA, and I’m very fortunate na pinayagan nila akong gawin itong project na ito.

Winwyn, a Kapuso since she started acting in 2005, was grateful for this brief opportunity to work in a new environment.

She appreciated, most of all, the warm welcome of the ABS-CBN production staff.

What made it even easier for WinWyn was that she has known both Maxene and Gloria from way back.

Winwyn, in fact, once appeared in the ABS-CBN morning talk show Magandang Buhay.

She was interviewed by the show's hosts—Melai Cantiveros, Karla Estrada, and Jolina Magdangal— at the time she was promoting Unli Life, her movie with Kapamilya actor Vhong Navarro in 2019.

Winwyn renewed her contract with GMA-7 in 2019, but before that, there were rumors claiming she would be transferring to ABS-CBN.

“I’m happy with GMA and I’m happy that I get to work with different artists and sa different networks also, so thankful naman ako sa GMA.

“At least, medyo pumapayag naman na, which is nice, di ba? People want to see other artists working together.”

The series, produced by GMA-7’s public affairs department, just had its first taping day when the network put on hold all production because of the COVID-19 outbreak.

Winwyn is also busy with her lifestyle program Glow Up, which airs on GMA News TV. It is currently on an airing break because of the pandemic.