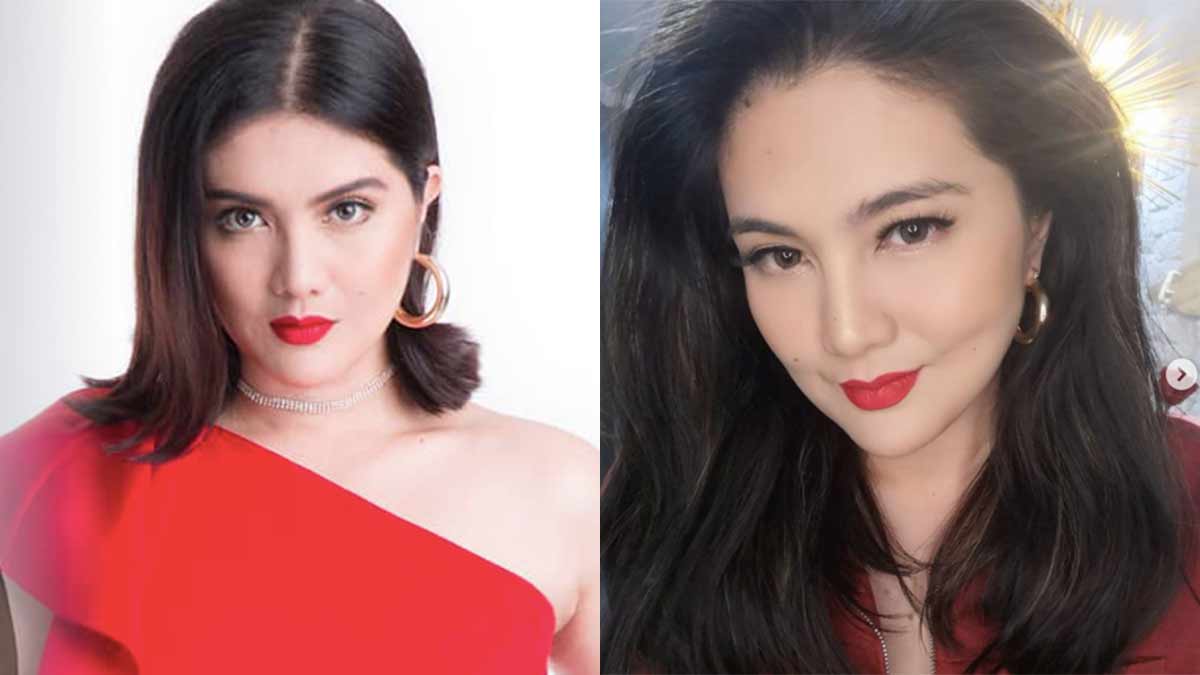 July 14 is a "magical day" for Dimples Romana, who gets invited to become a juror at the 2020 International Emmy Awards. She exclaims, “PILIPINAS and Kapamilya Represent @iemmys #iemmys a big THANK YOU”
PHOTO/S: Kadenang Ginto / @dimplesromana on Instagram

ABS-CBN actress Dimples Romana gets an invitation to become a juror at the 2020 edition of the prestigious International Emmy Awards (iEMMYs).

The Kadenang Ginto actress announced the good news yesterday, July 14, on her Instagram feed, where she posted a screenshot of her Zoom meeting with other industry partners from other countries.

Dimples wrote, “Today was a magical day. I was invited by the International Academy of Television Arts and Sciences to be a juror for the iEMMYs.

“The International Emmy Award is given to recognize the best television programs initially produced and aired outside the United States. And to be alongside these amazing industry partners is quite humbling.

“PILIPINAS and Kapamilya Represent @iemmys #iemmys a big THANK YOU”

The nominees of the 2020 International Emmy Awards will be announced sometime in September, while the gala night will be held on November 23, 2020 in New York City.

Dimples gained recognition outside the Philippines in 2019, when she became the Filipino winner for the Best Actress in a Supporting Role category in the regional winners of the Asian Academy Creative Awards.

Dimples got the award for her portrayal as the villain Daniela Mondragon in the afternoon series Kadenang Ginto, which ran from October 2018 to February 2020.

In the past editions of iEMMYs, the following Filipino actors and TV had been nominated: Zanjoe Marudo, Jodi Sta. Maria, ABS-CBN TV shows Impostor, Bridges of Love, TV Patrol, and GMA-7 teleserye My Husband’s Lover.