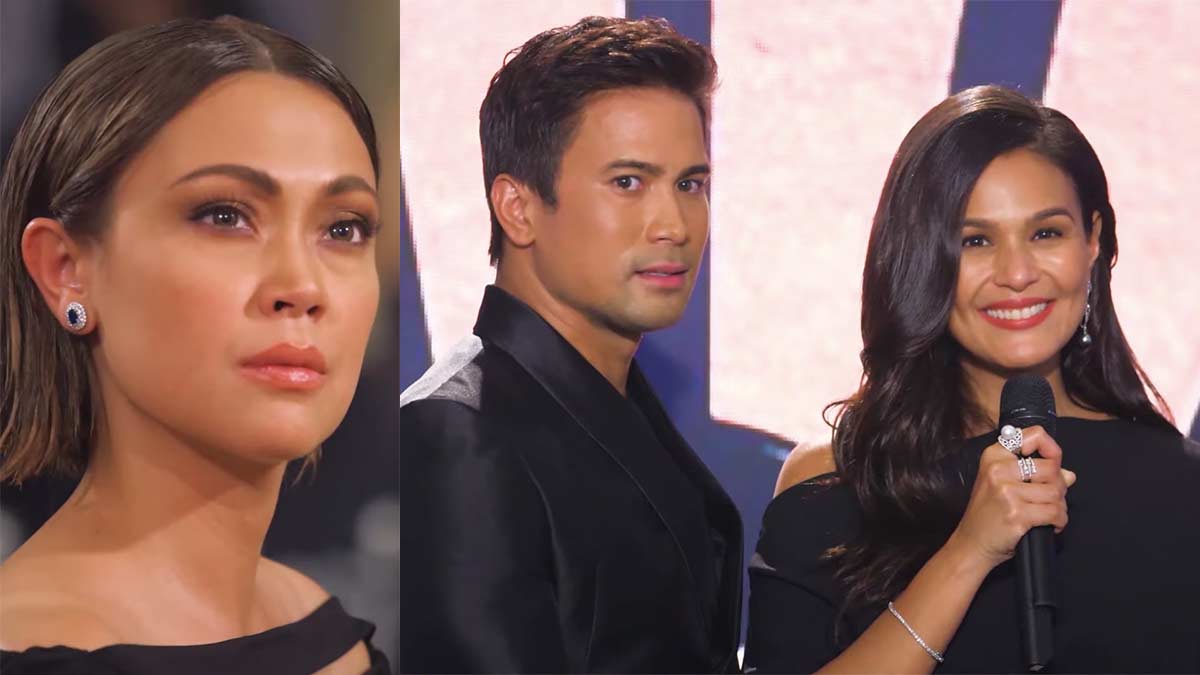 A full trailer for the series was released on July 20, 2020, within FPJ’s Ang Probinsyano on Kapamilya Channel.

The Kapamilya Channel is a cable and satellite channel that is currently the home of ABS-CBN programs after Congress denied the renewal of network's broadcast franchise.

According to the full trailer, Ang Sa Iyo Ay Akin is expected to premiere in August 2020, five months after its supposed launch in March 2020. 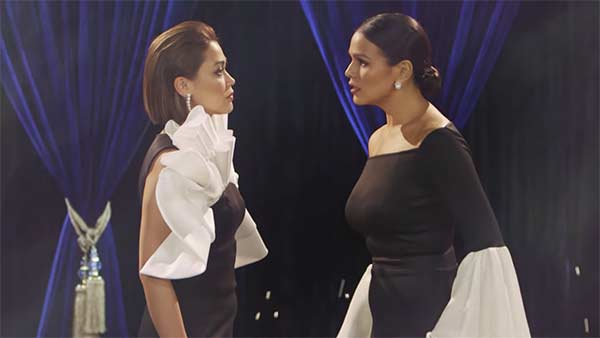 The series' full trailer was first released on March 11, 2020, with its premiere slated for March 23. It was supposed to replace the afternoon drama series Sandugo, which ended its run on March 20.

However, it was postponed because of the COVID-19 pandemic, which temporarily suspended the production for teleseryes after Metro Manila was placed under enhanced community quarantine.

On March 30, after two swab tests, her results finally came out negative and she was discharged from the hospital.

On May 5, current and upcoming shows of ABS-CBN were put in limbo after National Telecommunications Commission (NTC) issued a cease-and-desist order against ABS-CBN, following the expiration of its congressional franchise on May 4.

Some of ABS-CBN's current programs that went on an airing break found a new home in the Kapamilya Channel, as they resumed broadcast on June 5, 2020.

These shows include Love Thy Woman, A Soldier’s Heart, and FPJ’s Ang Probinsyano.

On July 10, 2020, after a series of hearings, Congress denied the renewal of ABS-CBN's franchise.

The jobs of the network's 11,000 employees, plus the fate of its current and upcoming shows, were left hanging in the balance.

Love Thy Woman and FPJ’s Ang Probinsyano continue to tape new episodes for their airing.

But days before the release of Ang Sa Iyo Ay Akin, a newspaper reported that the prime-time series A Soldier’s Heart already had its last taping day and is supposed to end sometime in August 2020.

Currently, Ang Sa Iyo Ay Akin is the only upcoming teleserye being promoted on the Kapamilya Channel.

Ang Sa Iyo Ay Akin tells the story of Ellice (Iza) and Marissa (Jodi), who are very close despite their differences in life. 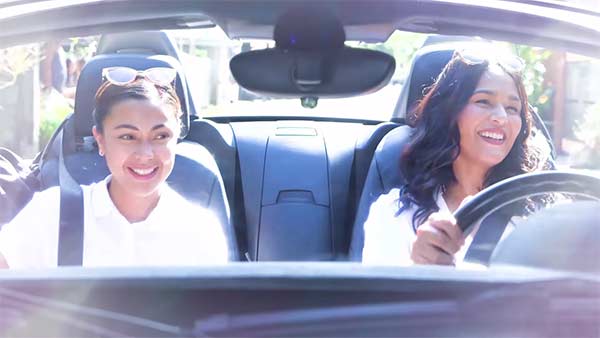 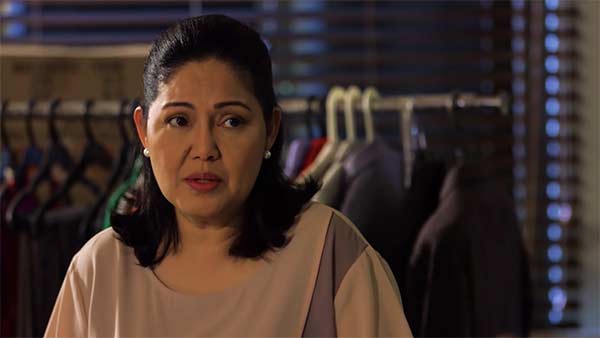 Despite their friendship and Ellice's generosity, Marissa is envious of Ellice’s comfortable life. 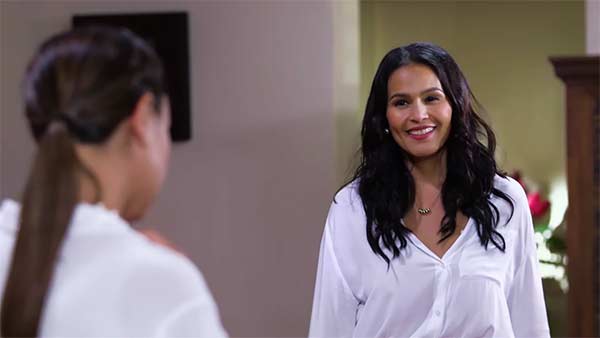 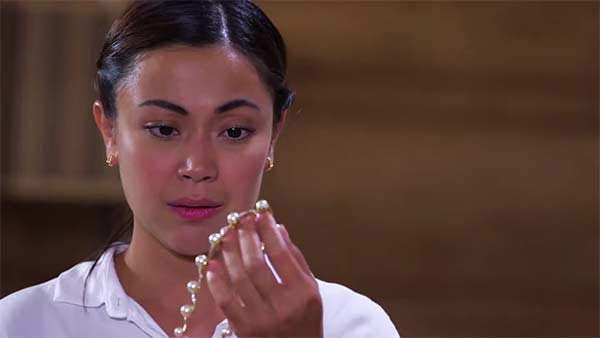 Ellice and Marissa’s relationship is strained when the latter becomes attracted to a rich guy (Albie Casiño). However, he turns Marissa down because of her status in life and shows interest in Ellice. 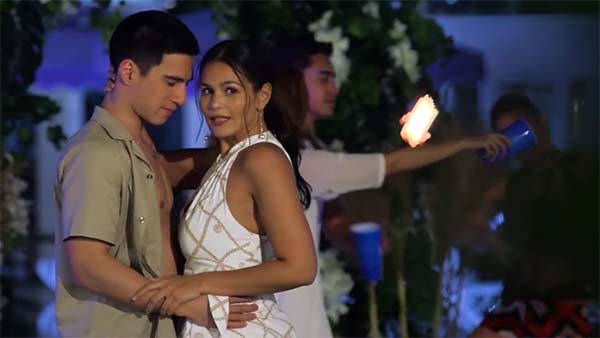 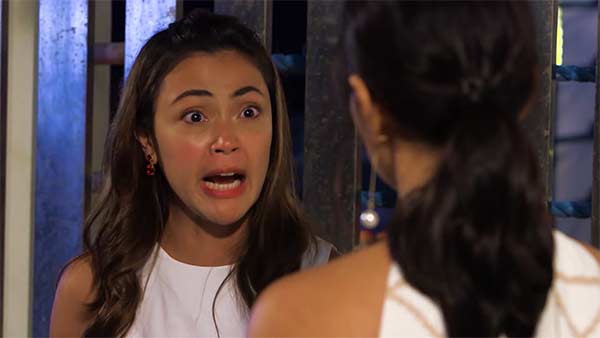 When the guy tries to take advantage of Ellice, Marissa catches them and tries to help her friend. Ellice then pushes the guy and accidentally kills him as his head hits a rock. 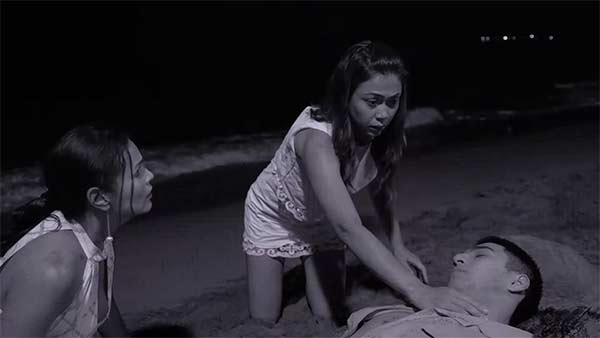 Later, Ellice is shocked when Marissa surrenders herself to the police saying that it was her who killed the guy. 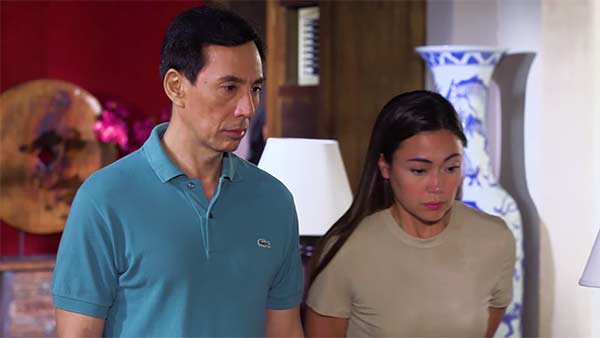 Life goes on for Ellice, she moves to the United States and meets Gabriel (Sam Milby), whom she eventually marries.

Even then, Ellice continues to think of Marissa, but she is led to believe by her father that Marissa has already been released from prison and is safe.

Inside the prison, Marissa experiences hardships, which prompt her to harbor ill feelings towards Ellice. 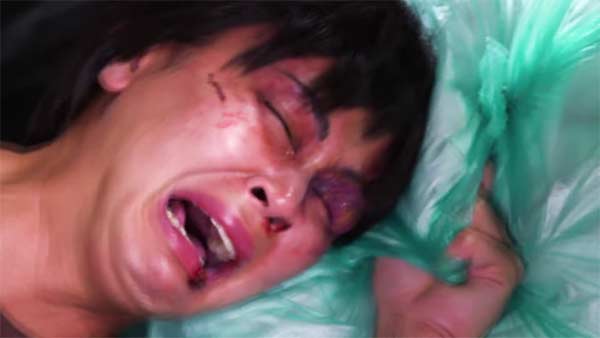 Years later, Marissa is out of prison and transforms into a rich, vengeful woman out to steal everything from Ellice, including Gabriel. 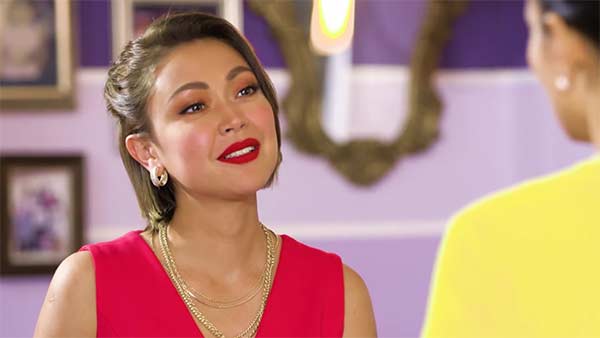 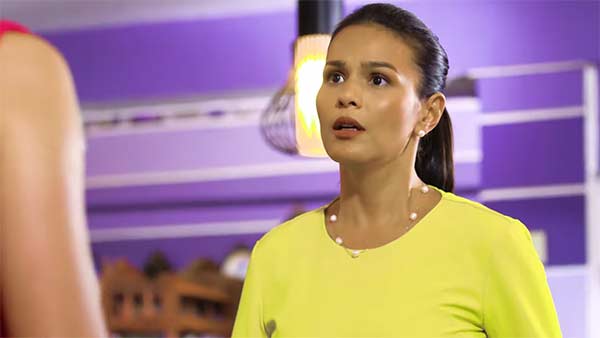 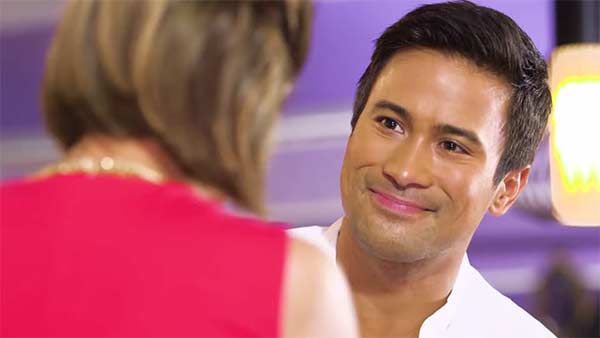 She also wrote GMA-7 shows, such as Marian Rivera’s Darna and All My Life, TV5 series Babaeng Hampaslupa, and movies No Other Woman and The Unmarried Wife.

The director of the series is FM Reyes, whose past works include ABS-CBN teleseryes Ikaw Ang Lahat Sa Akin, Maging Sino Ka Man, Alyna, Two Wives, and Nang Ngumiti Ang Langit, among others.