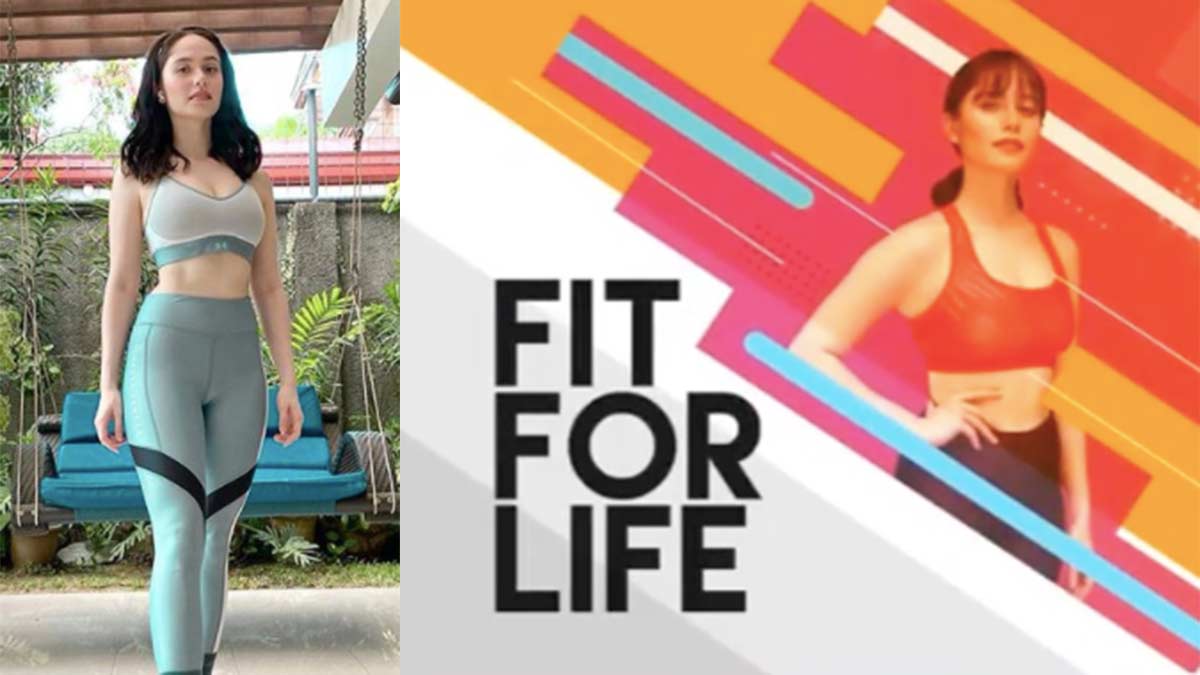 It's confirmed: Jessy Mendiola will be doing a show on TV5.

A Kapamilya actress since 2007, she will be your “new fitness bestie” in a Kapatid program titled Fit for Life, which begins airing August 16, 2020.

It will be shown as well on cable channel Colours.

She posted the teaser on Instagram yesterday, July 28, and wrote in the caption: “Besties! Know more about different exercises, healthy recipes and inspiring stories from our celebrity guests!

"Join me on this exciting journey and let’s get healthy together in my new lifestyle/fitness show, FIT FOR LIFE!

Former TV5 star Alex Gonzaga, who is currently seen in ABS-CBN's The Voice Teens, congratulated Jessy on her new show.

JESSY MENDIOLA: FROM KAPAMILYA TO KAPATID?

It was in July 4 when PEP Troika reported that Jessy could be doing a show on TV5, which is currently revamping its entertainment department.

The report came four months after Jessy’s last show with ABS-CBN, the afternoon series Sandugo, which aired its final episode in March 2020.

In early 2019, Jessy was first rumored to transfer to GMA-7, after she left Star Magic, the talent-management arm of ABS-CBN.

Jessy later confirmed in a press conference that her plans of transferring to GMA-7 were canceled after ABS-CBN offered her a gray character in Sandugo, where she played the scheming ex-girlfriend of Ejay Falcon.

Jessy started her career as a Star Magic talent in 2007. Her first TV show was the Star Magic youth-oriented program, Abt Ur Luv, on its second season.

After a string of supporting roles in teleseryes and drama anthologies, Jessy got her big break in 2010.

She was paired with Coco Martin in the prime-time series Kung Tayo’y Magkakalayo.

In December 2010, Jessy portrayed her first lead role in Sabel, a teleserye in the early prime-time slot.