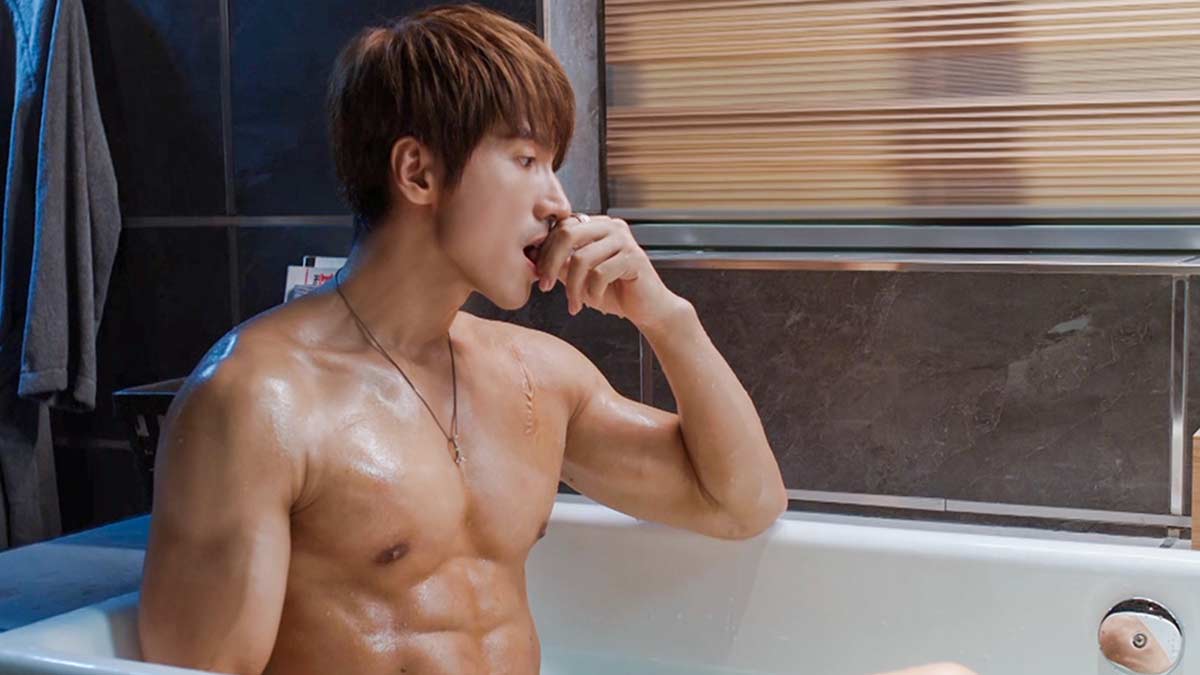 What can you say about this photo of Jerry Yan at 43 years old?
PHOTO/S: Star Dramachaser on Facebook

Filipino fans are once again swooning over Jerry Yan.

The 43-year-old actor first became a household name in the Philippines when he played Dao Ming Si in the phenomenal Taiwanese drama Meteor Garden almost 20 years ago.

He now stars in the new drama series Count Your Lucky Stars. Screenshots from the drama which show him fully undressed in a bathtub have been going viral on social media.

The screenshots are from a 30-second scene in the series' premiere episode.

Netizens have been gushing over his fit physique, toned abs, and muscular biceps.

She wrote in the tweet, “So this is the reason why Jerry Yan is trending”

Luis Manzano even had his own funny tweet about Jerry's photo.

Together with Jerry's photo, Luis posted his own topless photo in a bathtub.

Here are some tweets of netizens gushing over Jerry.

Jerry first became popular in the Philippines when ABS-CBN acquired the airing rights of the Taiwanese drama Meteor Garden in 2003.

The series had such a phenomenal run in the Philippines that Jerry and his co-stars, including Barbie Hsu (as Shan Cai) and Vic Chou (as Hua Ze Lei), were invited to visit the Philippines several times.

In Count Your Lucky Stars, Jerry is paired with Shen Yue, the actress who played Shan Cai in the Chinese remake of Meteor Garden in 2018.