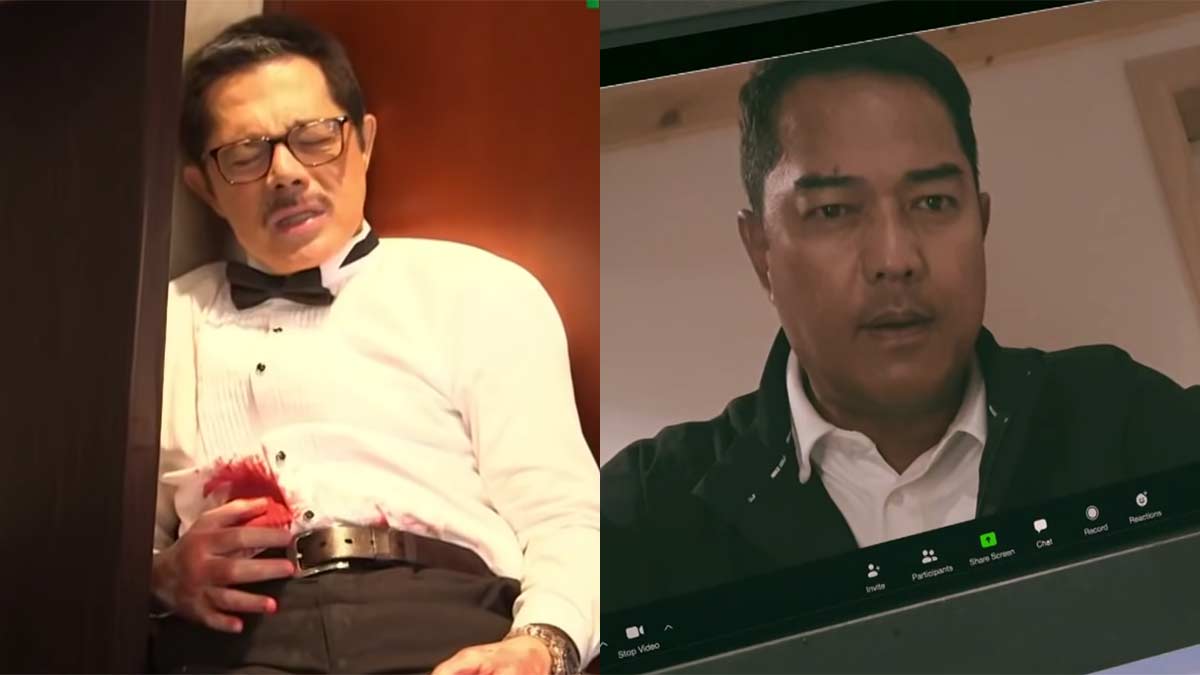 Storylines of teleseryes are getting altered by the pandemic.

Three ABS-CBN programs have been showing newly taped shows since June 15, 2020, on the Kapamilya Channel: Love Thy Woman, A Soldier’s Heart, and FPJ’s Ang Probinsyano.

They have altered storylines, and these have killed the characters of Christopher de Leon in Love Thy Woman and Ariel Rivera in A Soldier’s Heart.

Christopher plays a vital role in the series as Adam Wong, the father of the characters portrayed by Kim Chiu and Yam Concepcion, who come from different mothers.

Christopher de Leon’s character in Love Thy Woman was killed in the episode that aired July 30, 2020.

It was one of the new episodes taped when the series resumed production the month before, in June.

The departure of Christopher from the show was a clear change in the storyline, although what is not clear is if there were already plans to kill him off in the original storyline.

Before the episode aired, the Kapamilya Channel had been showing teasers of Adam Wong's death scene.

Before using the fresh episodes, Love Thy Woman aired four weeks' worth of canned episodes that were taped before March 16, when Luzon was placed under Enhanced Community Quarantine (ECQ).

On March 17, reports surfaced that Christopher tested positive for COVID-19.

However, by March 23, reports said he had recovered.

He was one of the actors who stayed locked in with the cast when Love Thy Woman resumed taping in June.

The rest of the show's entire series was completed during a month-long lock-in taping, but ABS-CBN has yet to announce when its run will end.

ARIEL RIVERA IN A SOLDIER’S HEART

A Soldier’s Heart also canned four weeks' worth of episodes before the quarantine.

This is why Ariel's character still appeared in some episodes when the show resumed airing.

At the time, which was before the COVID-19 outbreak in the country, the actor-balladeer had already been staying with his family in Canada.

Needless to say, Ariel was unable to join the lock-in taping of A Soldier’s Heart's new episodes in June 2020.

In the new episodes, he was shown in video-call scenes.

On July 20, for Ariel's final scene, he had a video call with co-star Nor Domingo.

The scene where Ariel's character was killed in a car explosion was taped without Ariel.

A Soldier’s Heart also finished its one-month lock-in taping, but its production has yet to announce when the show’s run will end.

There are as yet unverified reports that the show will run until August 2020.