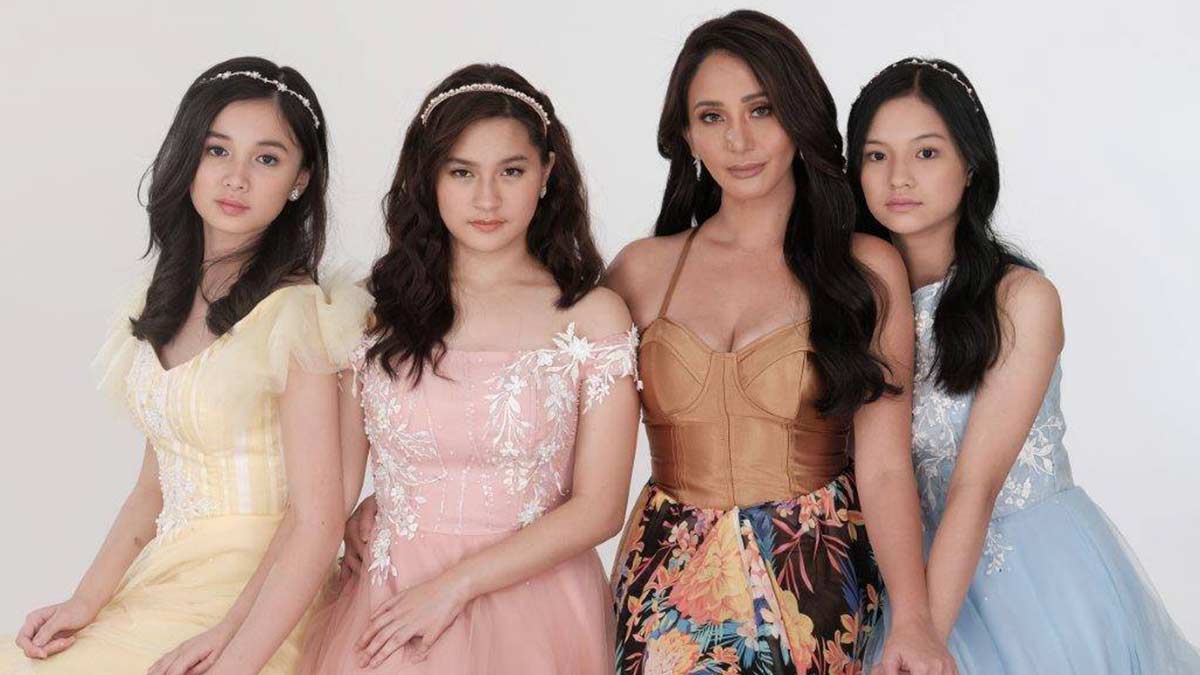 GMA Drama’s social media pages announced that the series will return on August 17, at 3:25 p.m, its original timeslot.

But before airing fresh episodes, there will be a run of replays for nine weeks.

The show managed to air three fresh episodes that were already taped before GMA-7 halted production for its entertainment programs.

Tapings of TV shows in all production outfits were stopped to combat the spread of COVID-19.

At present, reruns of GMA-7’s remake of Stairway To Heaven occupies the timeslot of Prima Donnas.

Prior to Stairway To Heaven, it was occupied by Ika-6 Na Utos and Onanay.

In the meantime, the cast of Prima Donnas has been holding an online show called Prima Donnas: Watch From Home.

The four teen leads—Jillian, Sofia, Althea, and Elijah—also did a guest appearance in PEP.ph’s online talk show, PEPLive, in May 2020.

It was the first time the four young stars appeared on a web show after their series temporarily stopped airing.

Prima Donnas is the first current teleserye of GMA-7 to resume its run.

The Kapuso network has also yet to announce when the show will resume taping for its fresh episodes.

Premiering on August 19, 2019, it initially had a rough start in the ratings game.