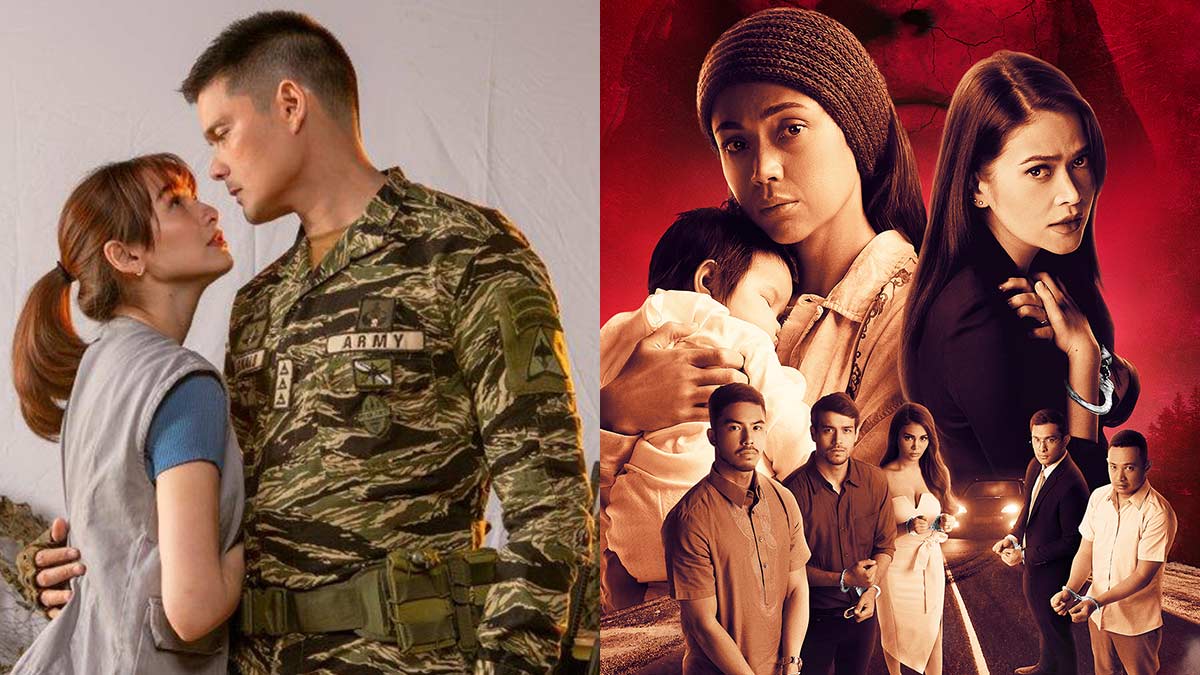 GMA-7 and ABS-CBN shows have been recognized by the 15th Seoul International Drama Awards.

A Kapuso show received an award and a Kapamilya teleserye was nominated for a competition category.

GMA-7’s remake of the K-Drama Descendants of the Sun, which started airing in February 2020, is one of three chosen to receive the Most Popular Foreign Drama Award.

Starring Jennylyn Mercado and Dingdong Dantes, it is the Pinoy adaptation of a 2016 Korean drama series top-billed by Song Hye Kyo and Song Joong Ki.

The series has yet to finish its run, as production is currently on hold because of the COVID-19 pandemic.

The other two shows sharing the recognition with Descendants of the Sun remake are The New Pope (by Sky Atlantic and HBO) and Snowpiercer (by TNT).

The series, which aired from April to August 2019, is top-billed Jodi Sta. Maria and Bela Padilla,

Sino Ang Maysala? tells the story of a group of bar-exam passers that accidentally kills a woman who has kidnapped a child.

Juris (Bela), a member of the barkada, saves the child and takes her under her wing.

Years later, Juris and the barkada find out that a woman, Fina (Jodi), has been looking for her missing daughter, who turns out to be the child in the care of Juris.

Bela, who plays the bida-kontrabida role of Juris, is also nominated in the Best Actress category for the same TV show.

The 15th Seoul International Drama Awards will be held at the M.B.C. Media Center Public Hall in Seoul, South Korea, on September 10, 2020.

The awards night will push through without a live audience in accordance with health and safety protocols during the pandemic.