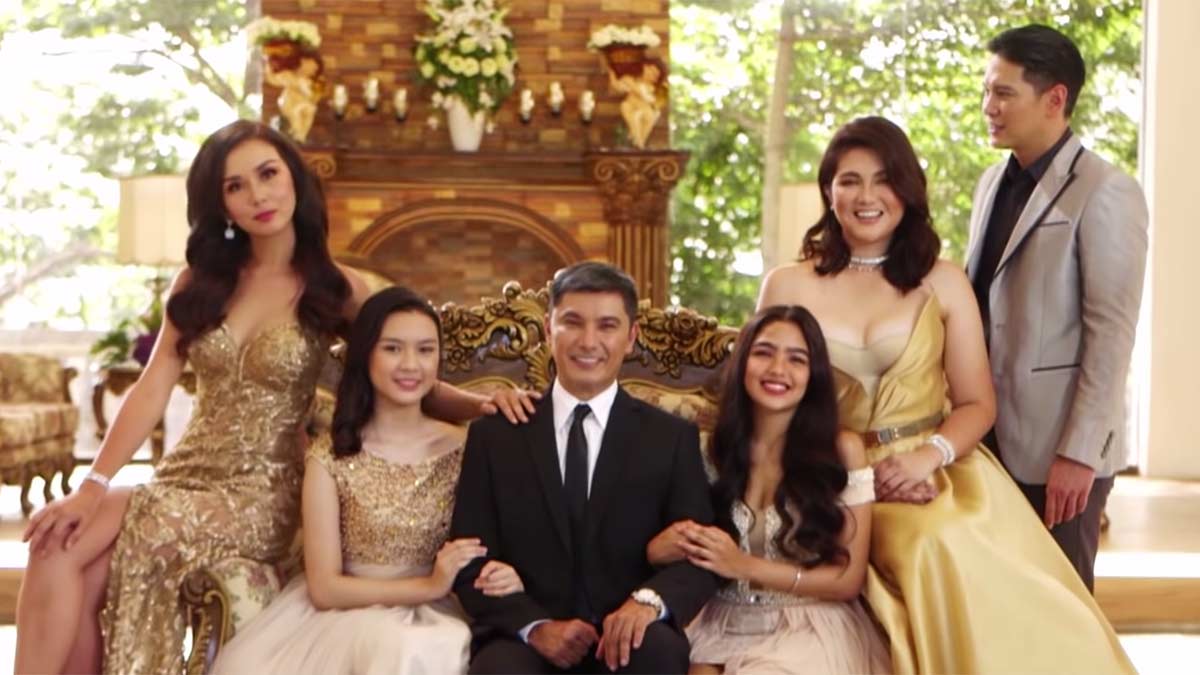 Missed the Mondragon family? Kadenang Ginto is staging a comeback as ABS-CBN airs reruns of the show on its Kapamilya Channel and Kapamilya Online Live platforms!
PHOTO/S: Kadenang Ginto (ABS-CBN)

Dubbed as “The Golden Comeback,” Kadenang Ginto replays will start airing on August 22 and 23, taking the time slot of The Voice Teens. 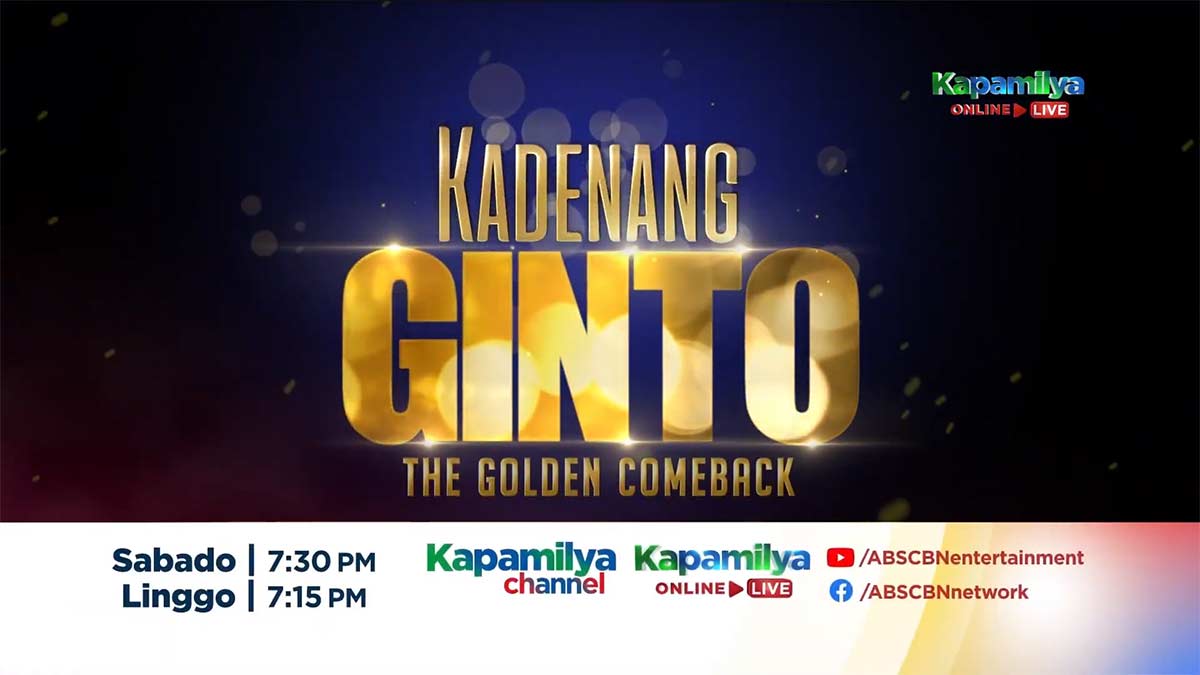 It tells the story of Romina (Beauty), a secretary who marries the rich Robert Mondragon (Albert).

Years later, Romina's daughter Cassie (Francine) and Daniela’s daughter Marga (Andrea) will grow up to be bitter rivals as well.

It gathered a huge following throughout its showing, and consistently registered high ratings.

Some of the series' campy scenes even went viral on social media.

In November 2019, Kadenang Ginto raced neck and neck with its rival program on GMA-7, Prima Donnas, for bigger audience share and higher ratings.