10 celebrities in commercials before they were famous 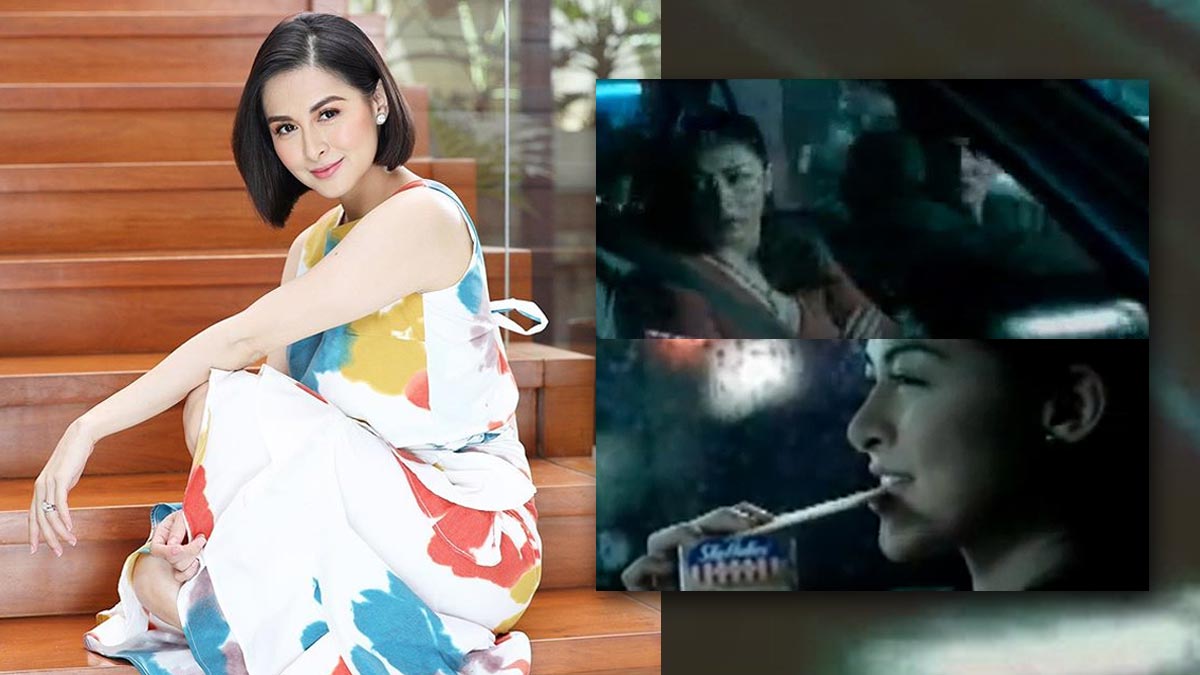 One of Marian Rivera's earliest appearances on TV was a commercial for Sky Flakes in 2005, which was two years before she bagged the title role in Marimar, the Kapuso series that made her a household name.
PHOTO/S: @marianrivera on Instagram / Screenshot from The Big Ben on YouTube

These days, social media has made it pretty easy for ordinary people to get thrust into the limelight.

There are stars who went about it the longer way, like being born into a showbiz family or being discovered through auditions and reality shows.

Then there are the celebrities who went through the once unconventional, though always welcome, route: TV commercials.

We round up 10 famous faces who appeared in commercials that still ring a bell many years after.

Before she was hailed as the Kapuso Prime-Time Queen, Marian Rivera got her start in showbiz as a TV commercial model.

One of her earliest appearances was an ad for Sky Flakes in 2005, where she played a hungry girlfriend stuck in rainy, rush-hour traffic with her boyfriend.

In 2005, Nikki Gil made a lasting impression with her sweet vocals when she sang "Sana" for Coca-Cola.

After her breakthrough, she landed hosting gigs on ASAP and MYX, as well as starring in several teleserye projects.

Today, Nikki has taken a break from showbiz to enjoy married life with businessman BJ Albert.

Before Toni Gonzaga's name was synonymous to lovable rom-coms and dramas, she made "I love you, Piolo!" a household phrase in 2001.

Her memorable one-liner to her future movie leading man quickly led to projects and hosting gigs.

Toni isn't the only celebrity who skyrocketed to fame through Sprite.

Ryan Agoncillo was part of the brand's "Magpakatotoo ka" campaign, where he was featured stuck in an elevator and trying to hit on Patricia Javier.

These days, Ryan is a doting dad to his kids with Judy Ann Santos, and he still actively hosts TV shows.

She followed this up with a few more commercials: Nestea in 2010, where she dumped her admirer played by Neil Coleta; and Lewis and Pearl cologne, where she charmed Enrique Gil.

Before Solenn Heussaff became an It Girl, she starred in a 2003 commercial for Pop Cola where she played a nerdy-turned-hot girl.

One of her earliest TV appearances was an ad for Pond's that aired in 2004, which led to more commercials and more modeling stints.

These days, Georgina has her hands full being the style-savvy mom of Archie and Alfie, and the co-founder and marketing director of Sunnies Studios.

In 1997, Rico Yan was just an adorable, dimpled teenager who caught the public's eye in an Eggnog commercial.

The ad practically foreshadowed his future as a heartthrob: it featured two girls who were ranking boys passing past them by using Eggnog biscuits as points. When it was Rico's turn, the catchphrase was: "Grabe! Isang box!"

In 2004, Isabel Oli starred alongside Piolo Pascual in a series of popular commercials for Max's Restaurant.

The series followed the story of two childhood friends who are torn apart despite their mutual promise to always be together.

It didn't take long until Isabel began landing one project after another.

Before Sam Milby joined Pinoy Big Brother in 2005, he already made a name for himself when he starred in a commercial-slash-music video for Closeup alongside musician Barbie Almalbis.

Throughout the day, the two try and fail to find each other until, finally, in the end, he sits in a bus and realizes he's sitting beside her. Cue that famous smile.