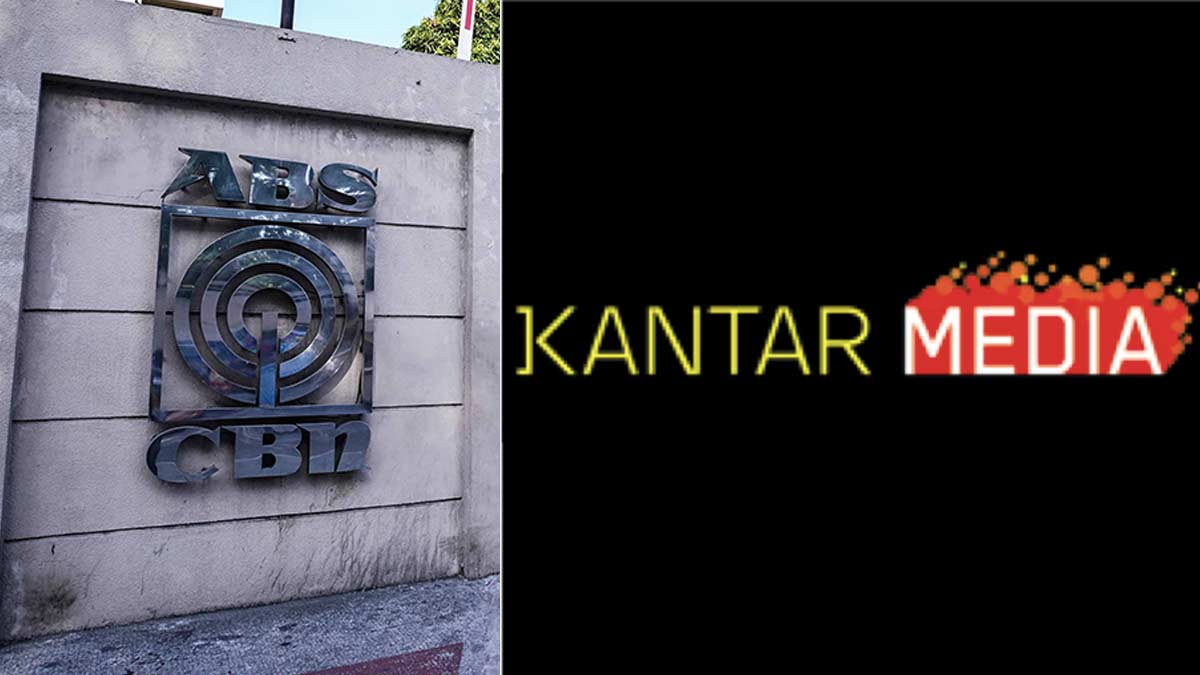 This comes after the shutdown of its biggest client, ABS-CBN.

On September 2, 2020, the closure of Kantar Philippines’ media division was reported by Rappler, which received a copy of a memo signed by the firm’s managing director, Jay Bautista.

The memo informed the staff of the media division’s closure by December 31, 2020.

It read, “We regret to inform you that due to the closure of the business of one of our most valued clients, wherein 90% of the revenue comes from said client, the company is constrained to close its operations in Media Division effective December 31, 2020.”

In an interview with the Philippine Daily Inquirer published September 3, Bautista admitted that the revenues of Kantar Philippines’ media division were reliant on ABS-CBN.

He said, “The loss of ABS-CBN created a vacuum in the industry.”

However, Bautista clarified that other divisions of Kantar will continue as “business as usual.”

The ABS-CBN and Kantar Media partnership started in 2010, after a falling out between the Kapamilya network and its former ratings provider, AGB Nielsen, over alleged manipulation of ratings data.

In brief, ABS-CBN was unhappy with AGB Nielsen's ratings results.

On May 5, 2020, ABS-CBN stopped the broadcast of its free TV and radio channels, after the National Telecommunications Commission issued a cease and desist order following the expiration of ABS-CBN’s congressional franchise.

ABS-CBN applied for a renewal at Congress, which held hearings from June to July 2020. On July 10, 2020, the franchise was denied by 70 solons. President Rodrigo Duterte had publicly been announcing that this is exactly what he wanted.