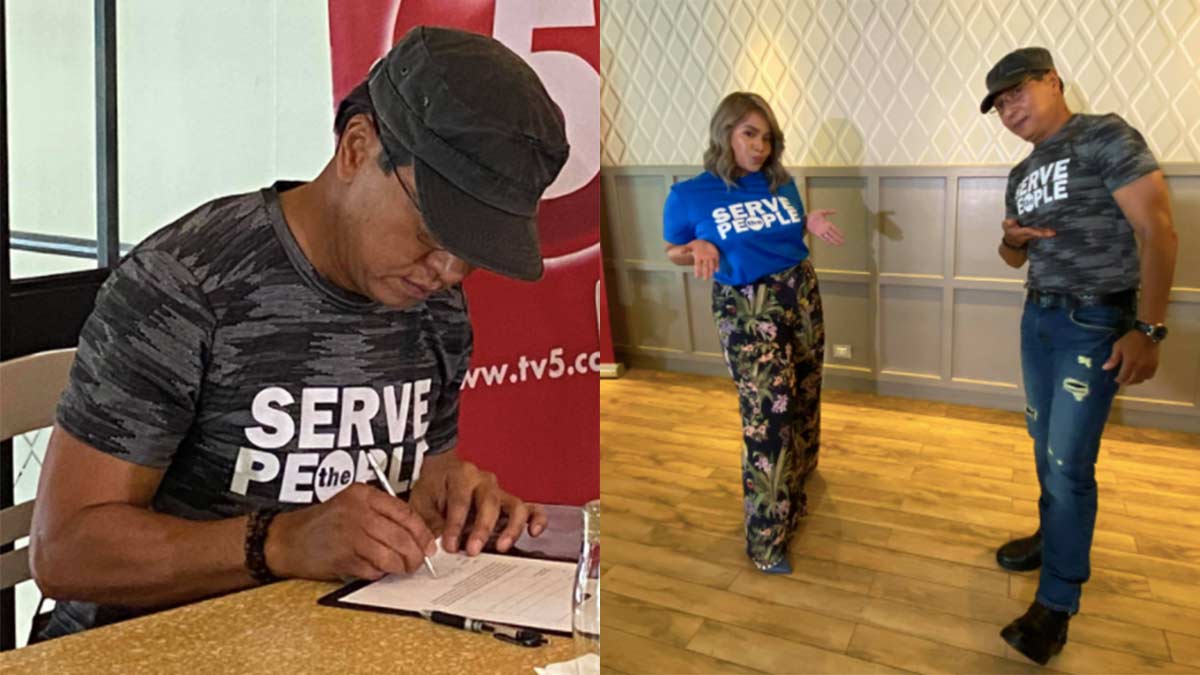 News 5 is the official news and current affairs arm of TV5.

On July 10, 2020, Congress denied the renewal of ABS-CBN's broadcast franchise for free TV and radio.

This prompted ABS-CBN to cancel contracts of some of its stars and end most of its radio and TV programs.

Reports then came out about some Kapamilya personalities planning to transfer to other networks.

On August 23, 2020, PEP.ph’s Cabinet Files column broke the news about Ted's transfer to Radyo5, the radio station of TV5.

The report also said Ted would likely take with him his DZMM staff in Failon Ngayon Sa Radyo, including his segment host DJ Chacha.

The former ABS-CBN radio and TV anchor had an emotional goodbye as he looked back on his journey as a Kapamilya that began 30 years ago.

Apart from Ted’s radio program, the former TV Patrol host will also have his own public affairs program on TV5.

PEP.ph also reported that Ted’s radio program will premiere on October 5, and has an airtime of four hours.