Is ABS-CBN replacing Ivana Alawi in new soap meant for her? 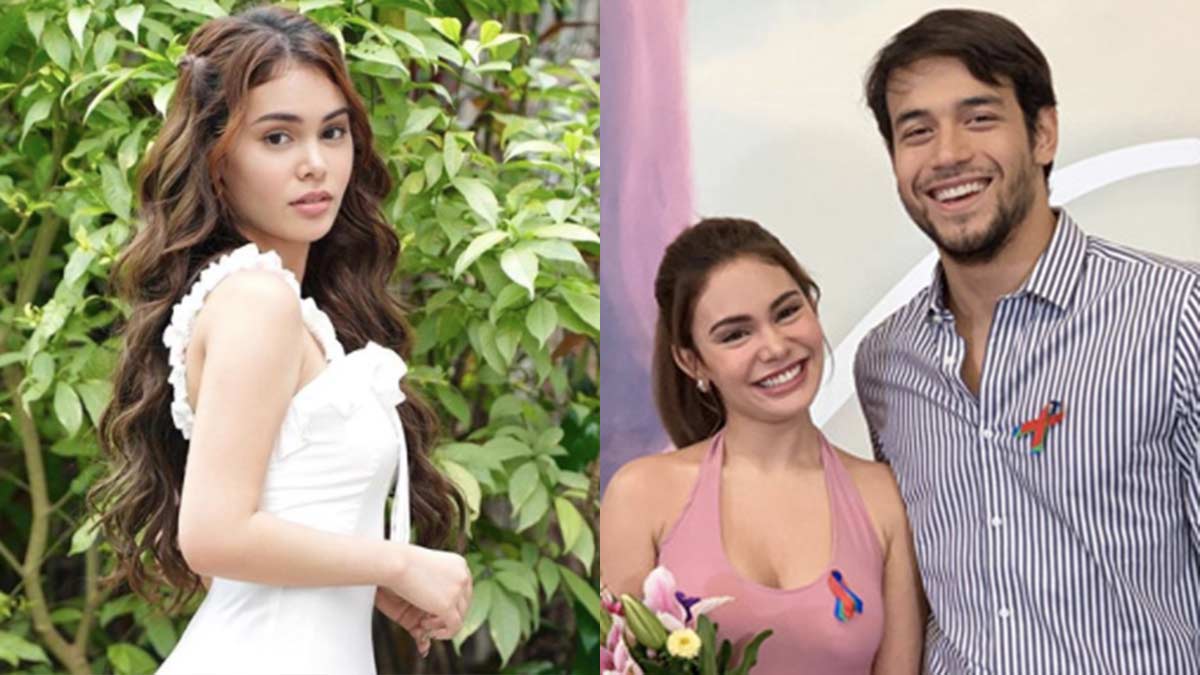 Will Ivana Alawi still lead ABS-CBN's Ang Lihim ni Ligaya? In February 2020, it was announced that Ivana will top-bill the said teleserye with Kit Thompson as her love interest.
PHOTO/S: @ivanaalawi / Dreamscape Entertainment on Instagram

First announced in January 2020 when ABS-CBN launched a trailer for its upcoming programs, the project is supposed to be Ivana’s first title role in a series.

However, the program had to be postponed along with the network's other upcoming TV shows because of the enhanced community quarantine.

On Ivana’s YouTube Q&A Mukbang vlog on uploaded last September 8, Ivana was asked about the status of her soap.

Mona is a diabetic and, therefore, immune challenged.

“Kasi I will go to work and I will come home and there is everyone.”

Ivana said she is happy to be spending time with her family at home, and focuses on shooting more content for her YouTube channel.

Ivana, however, did not say anything about the status of the soap, whether it has been postponed or shelved. Has she backed out of the show?

WILL IVANA BE REPLACED BY ERICH IN ANG LIHIM NI LIGAYA?

According to Jun Lalin’s column in Abante Tonite, Agot and Janice are set to play the main characters in an upcoming series, and Erich Gonzales is tapped to play the lead role.

The report, however, did not mention the title or any information about the project.

But some netizens were quick to connect that the project could be Ang Lihim ni Ligaya, since Agot and Janice are also part of the program.

Netizens also asked Ivana if her series will still be pushing through.

A netizen, who uses the handle @majasuperstar, mentioned that Dreamscape Entertainment head Deo Endrinal had sent flowers to Erich.

Dreamscape Entertainment is the producer of Ang Lihim ni Ligaya.

In the past, there had been reports about Deo allegedly having “tampo” with Erich after the actress backed out of the afternoon series Love Thy Woman.

Ang Lihim ni Ligaya was not also mentioned when ABS-CBN TV Production head Lauren Dyogi announced the upcoming shows of the network in his vlog.

ABS-CBN and Dreamscape have yet to announce the real status of the series.