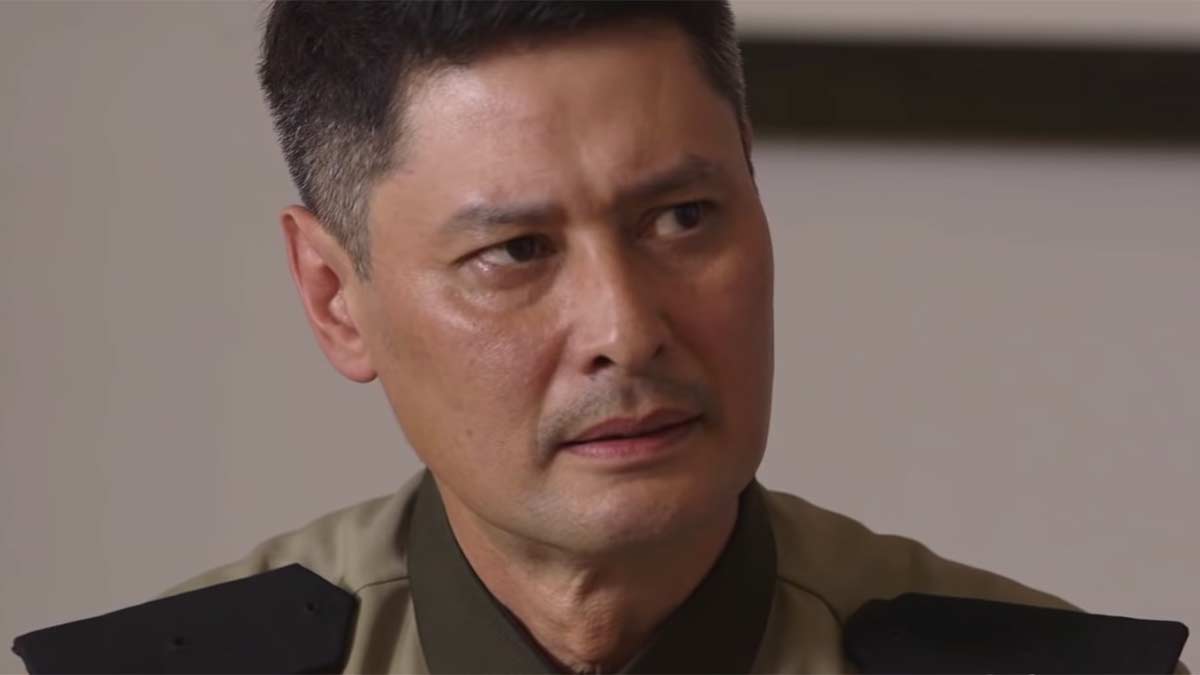 Tonton Gutierrez will be seen again in a teleserye produced by ABS-CBN.

Although Tonton is not tied to any television network as a freelancer, but his projects since 2018 had been with GMA-7.

Tonton returns to ABS-CBN to play a part in its upcoming prime-time series Walang Hanggang Paalam.

He is in the trailer of the series, which was shown during its launch on Friday, September 11.

Kapamilya Channel is the home of ABS-CBN programs on cable, after its franchise to broadcast on free TV was killed by Congress on July 10, 2020.

However, Tonton’s character in the show is yet to be disclosed.

His last project at ABS-CBN was the 2017 afternoon series The Promise of Forever, starring Paulo Avelino and Ritz Azul.

Its target airing in late 2016, however, was delayed, and for this reason Tonton had to drop out of the GMA-7 project Haplos in July 2017 as The Promise of Forever had not aired yet.

Eventually, it aired in October 2017 as a canned series.

The Promise of Forever and Haplos would later become ratings rivals as both series were shown in the same time slot.

He was seen again in another Kapuso project, the afternoon series Ika-5 Utos that ran from September 2018 to February 2019.

His last project with GMA-7 was the prime-time series One of the Baes, which aired from September 2019 to February 2020.

According to grapevine, the Walang Hanggang Paalam is the shelved series Burado, which was supposed to be top-billed by Julia Montes and Nadine Lustre.

Also in the cast were Zanjoe and Paulo with Thai actor Denkhun Ngamnet.

Also, the series was supposed to mark the return of Lotlot de Leon to ABS-CBN after seven years with GMA-7.

In May 2020, reports had it that Julia and Nadine backed out of the project for undisclosed reasons.

PEP Troika later reported in its column that the series now holds the title Walang Hanggang Paalam, with Arci and Angelica replacing Julia and Nadine.

On August 10, 2020, the show's producer, Dreamscape Entertainment, announced that Burado was shelved, and cited the pandemic as the reason for its cancellation as it would be difficult to mount some scenes at this time.

Its full trailer was released on September 11, showing its complete cast.

In an interview with PEP Alerts’ Cabinet Files, McCoy said his character in Walang Hanggang Paalam is similar to the character assigned to him in Burado.