Who will join Piolo Pascual in upcoming TV5 variety show? 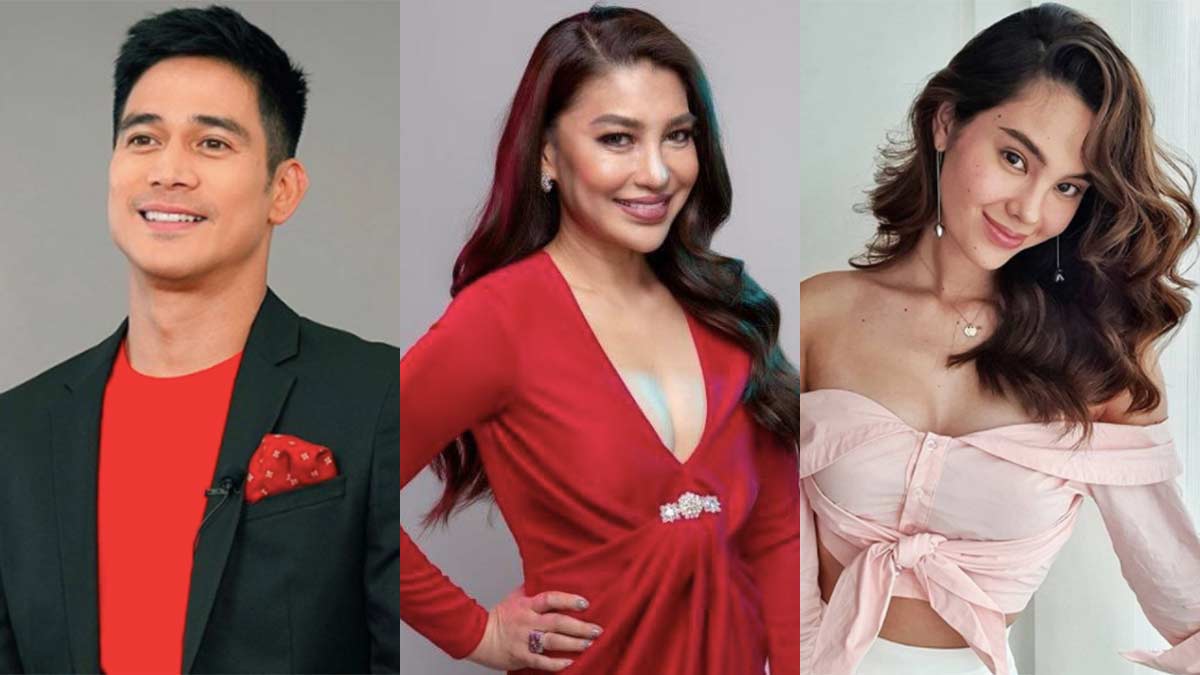 It's confirmed: Piolo Pascual is headlining a new Sunday noontime show on TV5.

According to a report by ABS-CBN News yesterday, September 14, 2020, the show will be helmed by ASAP Natin ‘To director and Star Magic head Johnny “Mr. M” Manahan.

Miss Universe 2018 Catriona Gray is also joining as a co-host.

The noontime show will be produced by Brightlight Productions, an entertainment company headed by former Negros Occidental congressman Albee Benitez, a blocktimer on TV5.

This morning, September 15, PEP.ph (Philippine Entertainment Portal) obtained a copy of Brightlight Productions' program deck that was presented to advertisers. It contained some details of the production outfit’s upcoming shows, including Piolo's noontime show.

Asia’s Nightingale Lani Misalucha, who was last seen on TV as a judge in GMA-7’s The Clash, is also included in the roster of main hosts.

This serves as Lani’s comeback to TV5, where she was one of the main performers of the network’s defunct Sunday noontime variety show, PO5 (Party On Five), in 2010.

Expect to see Lani on both the Kapatid and Kapuso networks, as she is still returning as a judge of The Clash’s third season in September 2020.

Digital celebrities Janina Vela and Katrina Velarde, as well as local bands like Ben&Ben, are also included in the list of possible guest artists.

PIOLO: FROM ASAP NATIN ‘TO TO LIVE@5

Piolo, one of the prime talents of Star Magic, is yet to speak about his new show on TV5.

However, he has been noticeably absent from ASAP Natin 'To the past few weeks despite being one of the show's main hosts.

He was present when the show returned on air on June 14, 2020, via the Kapamilya Channel.

ASAP Natin ‘To went off free TV when ABS-CBN stopped its broadcast operations on May 5, 2020.

This was after the National Telecommunications Commission issued a cease and desist order following the expiration of ABS-CBN’s congressional franchise.

Subsequent hearings on the renewal of ABS-CBN's franchise were held in Congress.

ABS-CBN has since then aired select shows on the Kapamilya Channel.

In light of the Kapamilya network's current situation, Star Magic has been vocal about allowing its talents, who were formerly exclusive to ABS-CBN, to appear in other networks.

Now that TV5 has announced its new shows, other Kapamilya artists are expected to appear in the Kapatid network. These include Dimples Romana, Ian Veneracion, Alex Gonzaga, and Korina Sanchez.