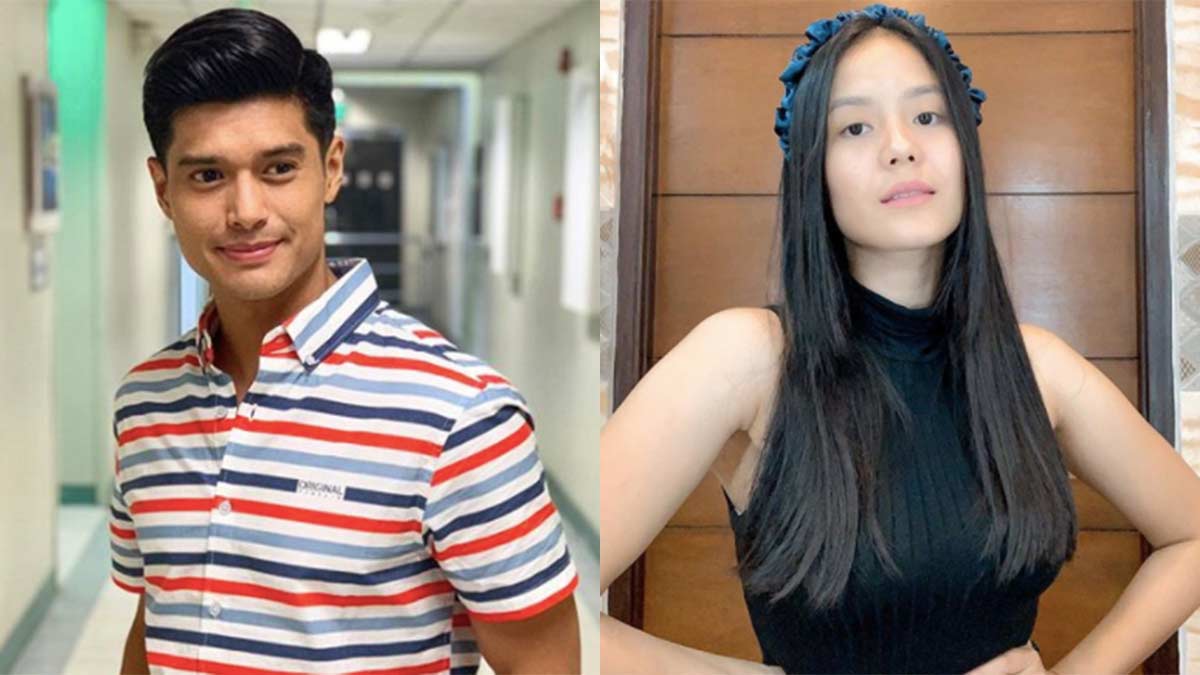 Sunday Kada is one of the programs being produced by blocktimer Brightlight Productions that top-bill Kapamilya stars—some of whom, like JC and Ritz, are handled by Star Magic, ABS-CBN's talent-management arm.

According to a copy of Brightlight's program deck obtained by PEP.ph (Philippine Entertainment Portal), Sunday Kada is a “comedy show created to make Sunday viewing full of laughter and entertainment.”

The format is very close to that of Banana Sundae, ABS-CBN’s long-running Sunday afternoon gag show (2008 to 2020), headlined by Angelica Panganiban and directed by Edgar “Bobot” Mortiz.

Practically the entire cast of the now defunct campy gag show, including JC and Ritz, will be in Sunday Kada.

The plan to transfer Banana Sundae and its stars to TV5 was first reported by PEP Alerts’ Cabinet Files on August 13, 2020.

According to the report, Brightlight, the production outfit owned by former Negros Occidental congressman Albee Benitez, will recreate Banana Sundae on TV5 with a new title.

Angelica, however, will not be part of Sunday Kada. She is remaining with ABS-CBN, and will be seen in Walang Hanggang Paalam, a new teleserye on the Kapamilya Channel.

JC and Ritz were contract artists of TV5 before they became part of the Kapamilya network.

When ABS-CBN’s broadcast franchise was not renewed by Congress on July 10, 2020, Star Magic made the decision to allow its talents to do shows in other networks.

The head of Star Magic himself, Johnny “Mr. M” Manahan, will direct two blocktime shows on TV5: the Sunday noontime show Live@5 and the daily noontime show Lunch Out Loud.

Both shows are also produced by Brightlight Productions and will top-bill Kapamilya stars as well.

Live@5 will headline Piolo Pascual and Catriona Gray, while Laugh Out Loud will be hosted by Billy Crawford, Alex Gonzaga, K Brosas, and Wacky Kiray.

The talk show is produced by Archangel Media, which is owned by Mike Tuviera and Joe Oconer.

Pokwang, who said her goodbyes to ABS-CBN before the franchise was denied, is seen in two Archangel-produced programs: Chika BESH and Fill In The Bank.

Both Ria and Pokwang have been vocal about their support for ABS-CBN.

In his vlog, ABS-CBN TV Production head Lauren Dyogi said these movements among Kapamilya stars were inevitable after the network was left without a franchise, especially with production companies expressing interest in getting ABS-CBN talents for their projects.

JC, a homegrown GMA-7 artist, was the first talent to sign a contract with TV5, which was even before the network rebranded itself to “Kapatid” from “Ka-shake.”

He inked a three-year non-exclusive contract with TV5 in March 2010.

He also starred in episodes of Maalaala Mo Kaya and Ipaglaban Mo, and joined the cast of Banana Sundae in 2015.

JC’s last project in ABS-CBN was a short role in the third season of the prime-time drama series Pamilya Ko.

In February 2020, JC renewed his contract with ABS-CBN.

Ritz Azul was a product of TV5’s first reality-based artista search, Star Factor, in 2010. She finished in fourth place, with Eula Caballero emerging in first.

It was TV5’s third foray into producing teleseryes after the JC starrer My Driver, Sweet Lover and Alex Gonzaga’s Babaeng Hampaslupa.

From November 2011 to February 2012, Ritz played the lead role in the prime-time series Glamorosa with Alice Dixson and Lorna Tolentino.

She also led the sexy drama Misibis Bay and the weekly series For Love or Money in 2013.

When TV5’s entertainment department ceased operations in 2016, Ritz transferred to ABS-CBN and signed up with Star Magic.

After her guest appearance in FPJ’s Ang Probinsyano, she was tapped to play Paulo Avelino’s leading lady in the series, The Promise of Forever, another ABS-CBN production.

However, airing of the series was delayed for unclear reasons.

While waiting for the series to air, Ritz did guest appearances in Banana Sundae; eventually, she was asked to become part of its cast.

In 2018, Ritz played one of the leading ladies in the afternoon series Los Bastardos.

She was originally paired with Diego Loyzaga. When Diego left the series, Ritz was paired with Joseph Marco.