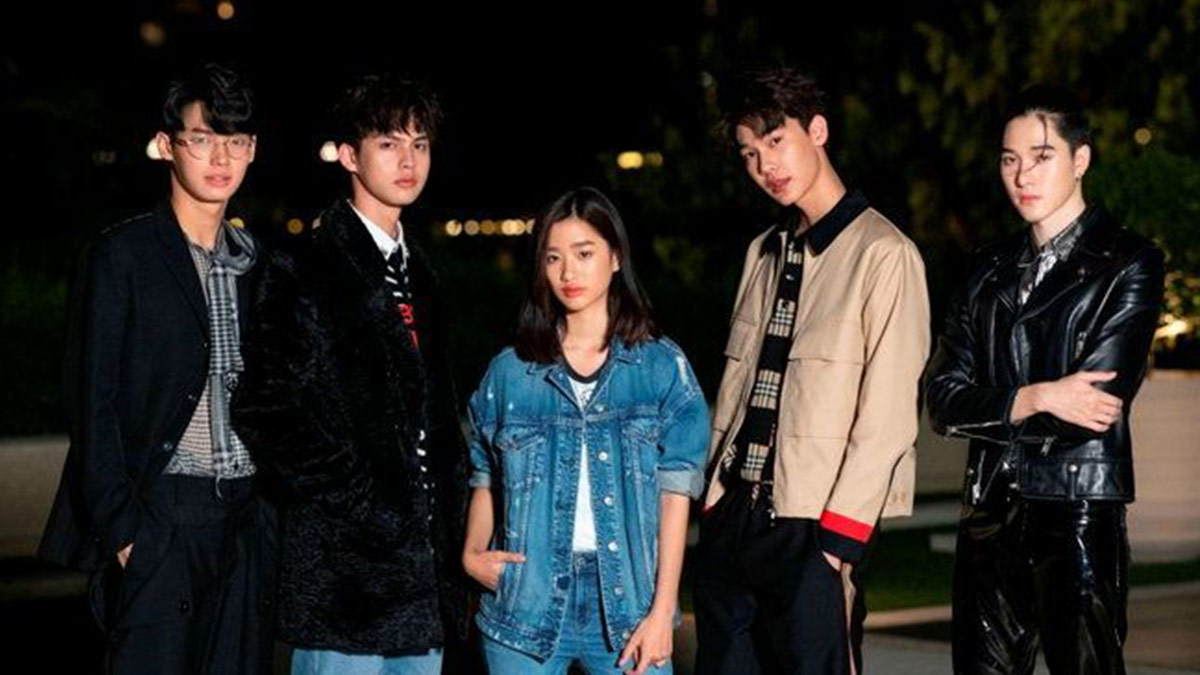 Another remake of the hit Asian drama series Meteor Garden (aka Hana Yori Dango / Boys Over Flowers) is coming this 2021.

This time, Thailand will bring to life the beloved characters of F4 and Shan Cai for its local adaptation which will be aired on GMMTV.

On Wednesday, September 16, 2020, the Thai TV network formally announced the lead stars of its upcoming adaptation, which was tentatively titled F4: Thailand.

2gether The Series stars Bright Vachirawit Chevaree and Win Methwin Opas-Iamkajorn will work with each other again, not as lovers but as best friends.

Newbie actress Tu Tontawan will make her debut through the series, and will playGorya, the Thai counterpart of Shan Cai.

GMMTV first announced its plan of doing a Thai version of the series at their 2020 New & Next conference on October 15, 2019.

In a report by Sanook.com, chief executive officer Sataporn Panichraksapong said hit drama series has remained popular since its launch in 2001.

The article also mentioned that there will be some changes in the series since the setting is a lot more modern.

Meteor Garden is based on the Japanese manga series Hana Yori Dango.