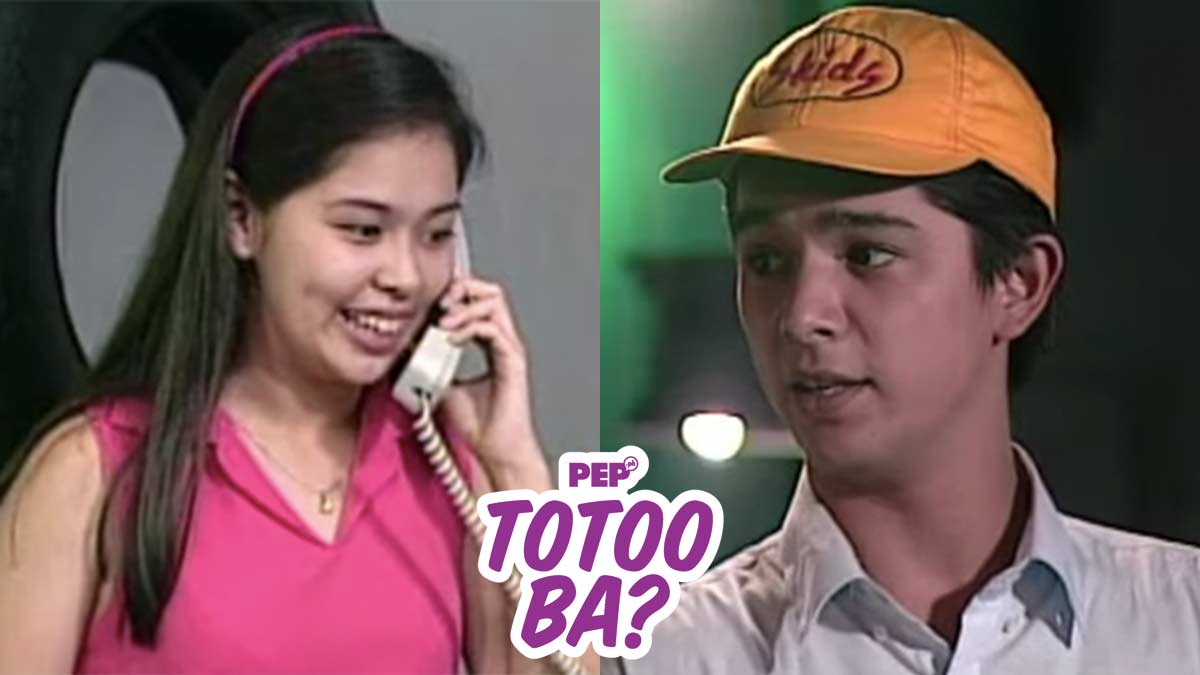 Most of the cast of the youth-oriented show T.G.I.S., now defunct, have kept in touch through the years.

On the set sprouted many friendships, but so did misunderstandings that actually led to more than just verbal arguments—they led to actual cursing and physical fighting.

And today, Red volunteers to answer the question.

“There was also an incident na si Angelu minura ko," he reveals.

Ciara says she remembers the incident.

“During that time I was very sick, I was in the car, naka-heater ako. Kasi I was having chills, [but] I was still working.

“So every time na kailangan ako on the set, they would call me from the car kasi I was resting.

Red answers that it was probably not Joko Diaz because the incident happened on the set of T.G.I.S.

It was in 1998 when Angelu got into a relationship with Joko, who later became the father of her firstborn Nicole.

At the time, Angelu and the T.G.I.S. cast were already doing the show's spin-off, Growing Up.

Continuing his story, Red says: “So I was having a hard time kasi ang sama ng pakiramdam ko.

THE ONLY PHYSICAL FIGHT

For their part, Red and Onemig also got involved in a heated fight, which made headlines at the time.

The story is that Onemig arrived late for the shoot of the 1996 T.G.I.S. The Movie.

Fed up, Red punched him.

Today, for the first time, director Mark Reyes talks about the issue, admitting he actually had some involvement in the incident.

He recalls: “That time kasi, we were shooting the film, at the same time, doing the TV show, so the stress factor was really patong-patong.

“And then, Onemig was late, and then ito si Red, mainit na iyong ulo, everyone was really on edge na.

Red clarifies that the fight between him and Onemig was the only time their misunderstanding got physical.

“In terms of physical, that was the only incident, kay Onemig. There was nothing else.