Stars who caused changes in teleseryes during the pandemic 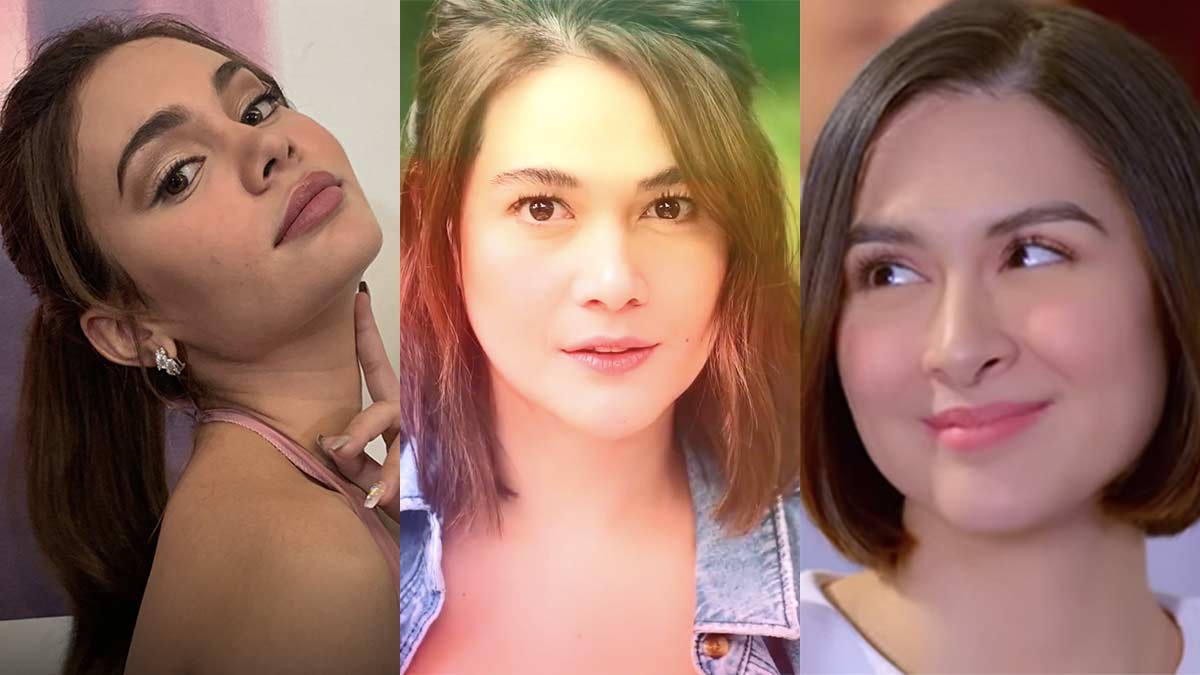 ABS-CBN and GMA-7 have resumed production for their respective teleseryes.

Both TV networks halted tapings for their entertainment programs in March 2020, when the entire Luzon was placed under enhanced community quarantine (ECQ) to combat the spread of COVID-19.

The quarantine restrictions were eased to general community quarantine (GCQ) in June 2020.

However, the new safety protocols and guidelines set by Inter-Agency Task Force on Emerging Infectious Diseases (IATF) prompted some programs to make some changes, and alter their storylines.

The kids are not allowed on the set because there's an age limit; some of the adults are not amenable to the concept of lock-in taping—which entails not seeing their families for a long period of time.

Star Creatives’s statement read: "The nature of the material developed for [Bea] Alonzo cannot be accommodated at present because of the restrictive scenarios of shooting. Nonetheless, Star Creatives said it is looking forward to working with Alonzo again in the future.”

However, PEP Alerts' Cabinet Files column reported on September 26 that Kahit Minsan Lang is still pushing through without Bea in the lead role.

The reason: she is afraid to work because of the pandemic.

According to an insider, ABS-CBN and Star Creatives have started looking for her replacement. 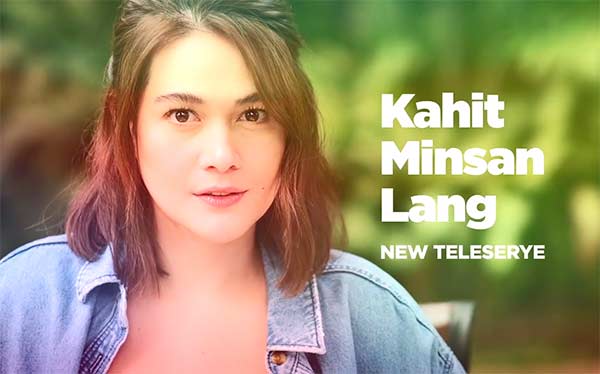 Although Sofia Pablo plays a titular role in Prima Donnas, her character Len Len will no longer be part of the afternoon drama series come October.

The 14-year-old actress stars in the series alongside Jillian Ward and Althea Ablan.

In a statement released on Friday, September 25, GMA-7 said the decision was made in compliance with the Department of Labor and Employment's guideline that a child below 15 years old is not allowed to participate in work engagements within the implementation of the community quarantine.

On September 27, Sofia posted on Instagram a farewell video, where she thanked all her co-stars, including Aiko Melendez, Katrina Halili, Chanda Romero, and Wendell Ramos. 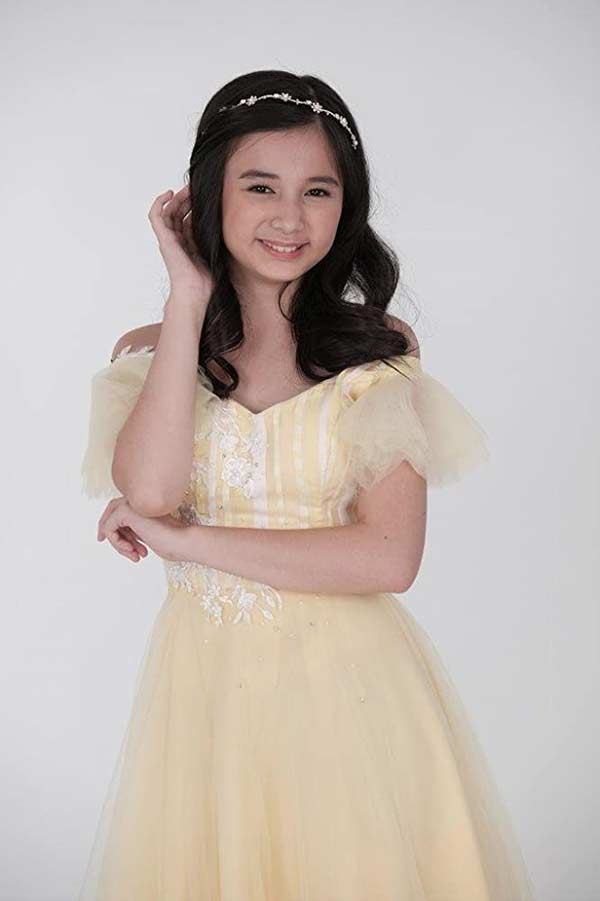 After taking a break for three years, Marian Rivera was all set to make a teleserye comeback.

However, on September 12, via her solo Zoom media conference, the mother of two announced that she is backing out of her upcoming prime-time series, First Yaya.

According to Marian, she cannot do the new set-up for tapings where all cast members will stay in their location for several weeks up to two months.

Marian said she won't be able to focus while worrying about her kids Zia, 4, and Sixto, 1. 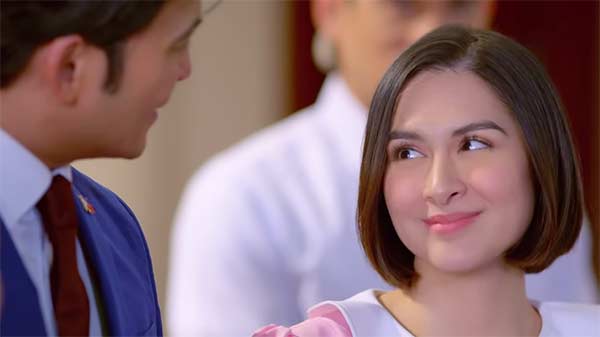 On August 10, 2020, ABS-CBN announced the cancellation of its upcoming prime-time series, Burado.

One of the reasons was the storyline involves action scenes that are “difficult to mount at this time.”

Another reason: Denkhun, one of the male leads, “cannot be flown in due to the pandemic.”

But even before the announcement, there were already reports claiming that Julia and Nadine had already backed out of the show.

In September 2020, ABS-CBN released the trailer of Walang Hanggang Paalam, the show that supposedly replaced Burado.

The female leads will be played by Angelica Panganiban and Arci Muñoz, while the leading-men roles stay with Paulo and Zanjoe. 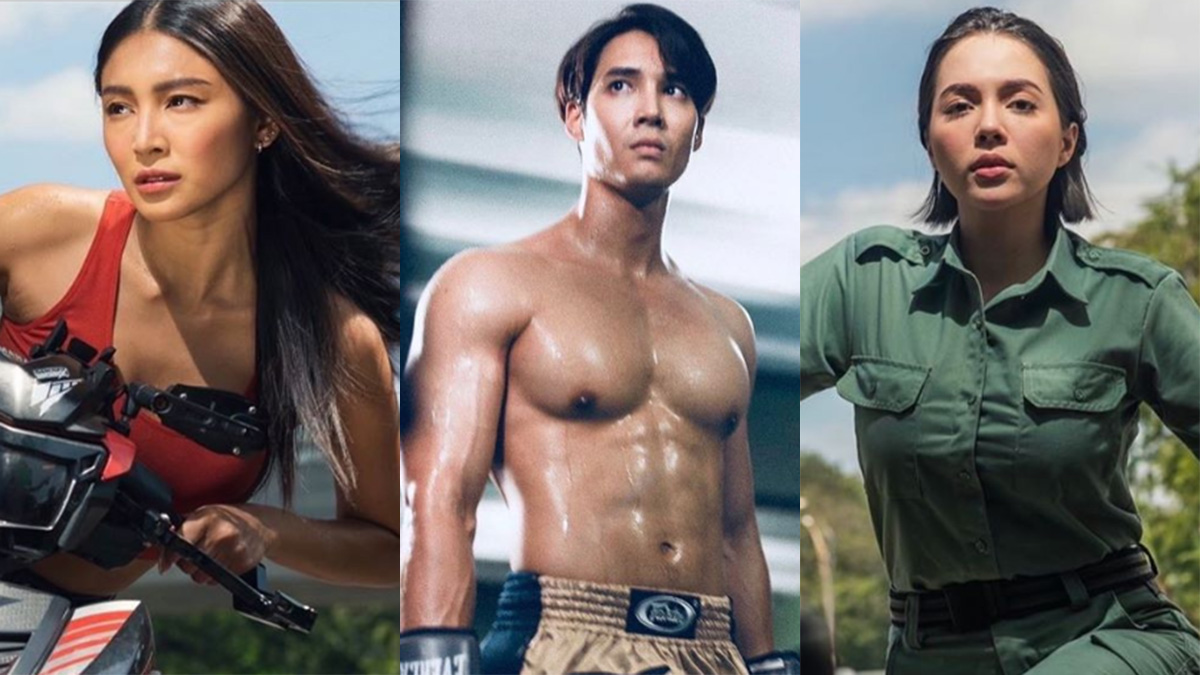 But when a netizen asked if the show is pushing through, Ivana revealed her decision not to work on any of her projects during the pandemic.

Netizens speculated that Erich Gonzales might be replacing Ivana.

According to a tabloid report, Erich's upcoming project also stars Agot Isidro and Janice de Belen, who were both announced to be part of Ang Lihim ni Ligaya’s cast.

Dreamscape Entertainment has not released any official statement on the reported changes. 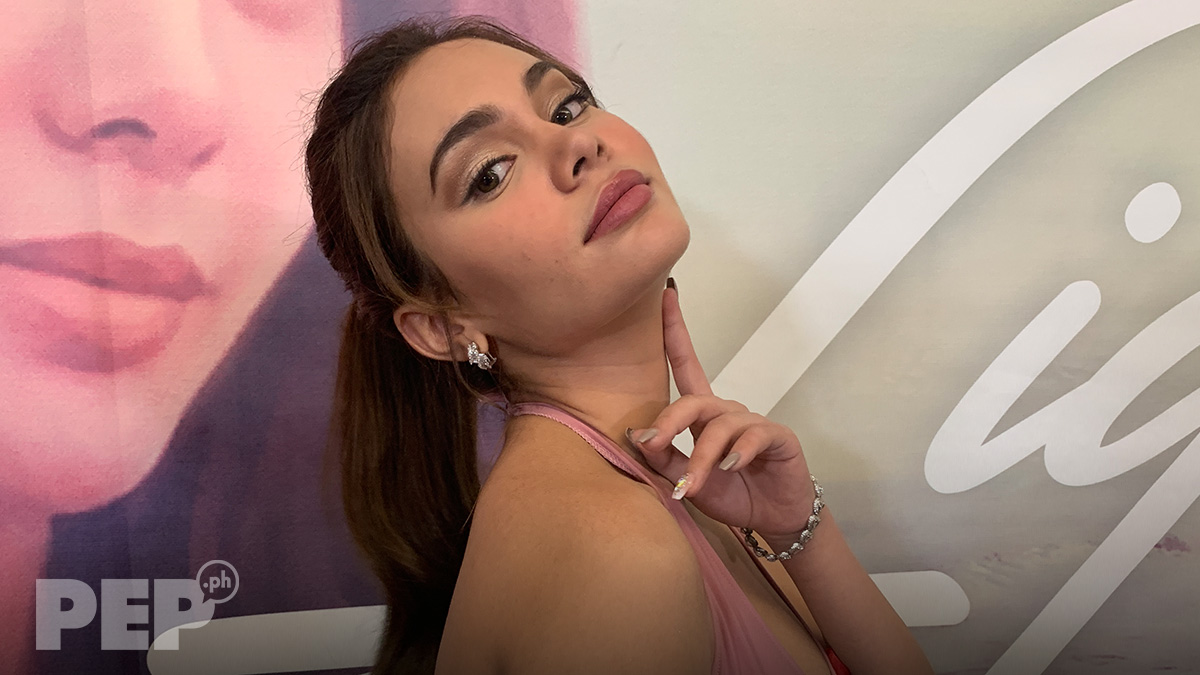 Despite being one of the show's leads, Christopher de Leon’s character in Love Thy Woman was killed in the episode that aired on July 30, 2020.

Christopher played Adam Wong, the patriarch of the Wong clan and the father of half-sisters Jia (Kim Chiu) and Dana Wong (Yam Concepcion).

The departure of Christopher from the show was a clear change in the storyline.

An industry insider told PEP.ph that if not for the pandemic, Christopher’s character would not be killed.

Before using the fresh episodes, Love Thy Woman aired four weeks' worth of canned episodes that were taped before March 16, when Luzon was placed under Enhanced Community Quarantine (ECQ).

On March 17, Christopher made headlines after testing positive for COVID-19.

On March 23, reports said he had recovered, and even returned to the set and taped his character’s death scene. 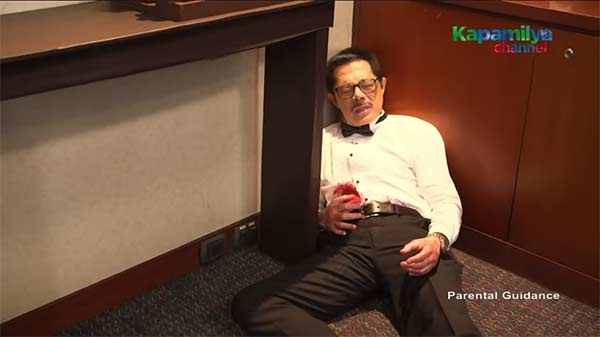 A Soldier’s Heart had taped four weeks' worth of episodes before the quarantine.

But Ariel Rivera had to fly to Canada for a show, and, at the same time, spend time with his sons Julio and Joaqui, who are both studying in the Greater Toronto Area.

The time Manila was under quarantine, he and wife Gelli de Belen were in Canada.

The actor-singer was unable to join the lock-in taping of A Soldier's Heart's new episodes in June 2020.

On July 20, his character was killed in a car explosion that was taped without Ariel. 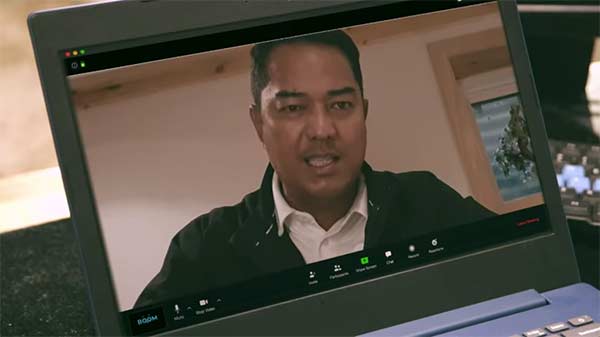