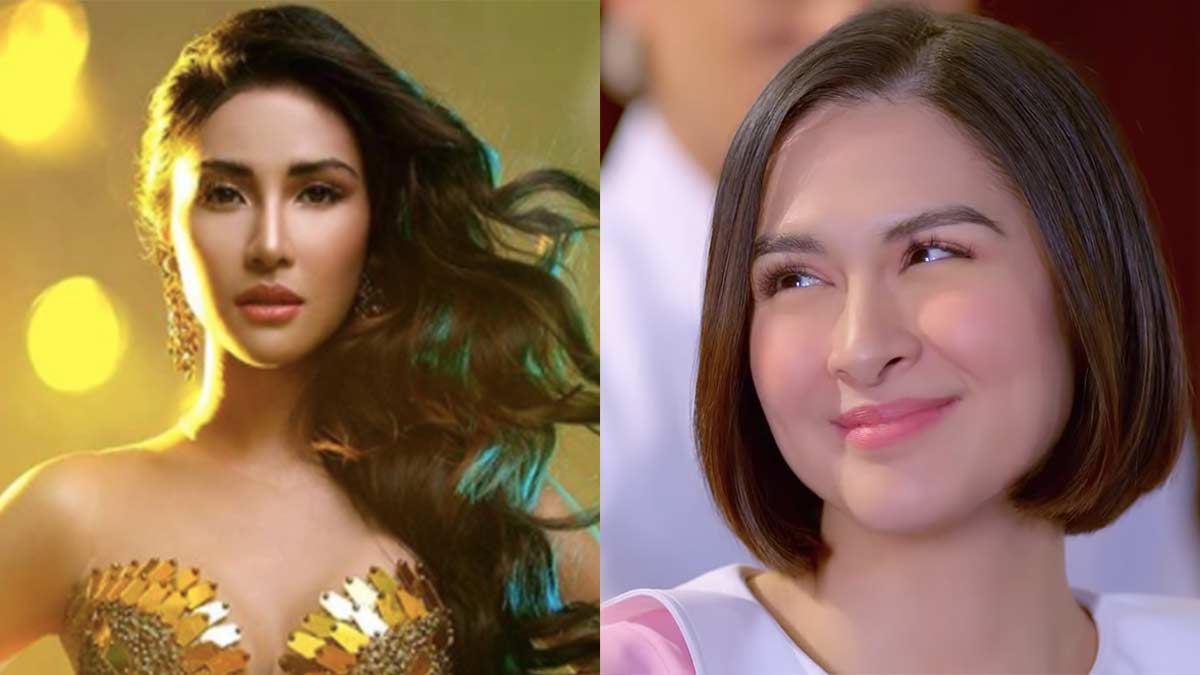 GMA-7 has named Sanya Lopez as the replacement of Marian Rivera in the prime-time series First Yaya.

Sanya will be paired with Gabby Concepcion for the first time in this project.

In the series, Gabby will play the president of the Philippines, while Sanya will serve as the nanny to the president's three kids.

First Yaya was supposed to be Marian's comeback to doing teleseryes after three years.

However, she backed out of the show, citing as reason the days of lock-in taping that would keep her away from her children, Zia, 4, and Sixto, 1.

Tomorrow, October 13, Sanya will have her solo virtual media conference to talk about her title role in First Yaya.

Before bagging the First Yaya role, it was announced that Sanya will be the leading lady in two Kapuso projects: Agimat ng Agila and Lolong.

Shaira Diaz was recently chosen as the final choice for Ruru Madrid's leading lady in Lolong.

Meanwhile, the network has not given any update about Agimat ng Agila.

Sanya, a discovery of German "Kuya Germs" Moreno, got her first break via the 2016 requel (remake + sequel) of the epic telefantasya Encantadia.

She played the role of Sang'gre Danaya, the keeper of the earth gem.

In Encantadia, Sanya was able to work with Marian, who played the mother of the Sang'gres.

She also top-billed the movie Wild and Free in 2018.