Remember when Claudine Barretto played triplets in this TV show? 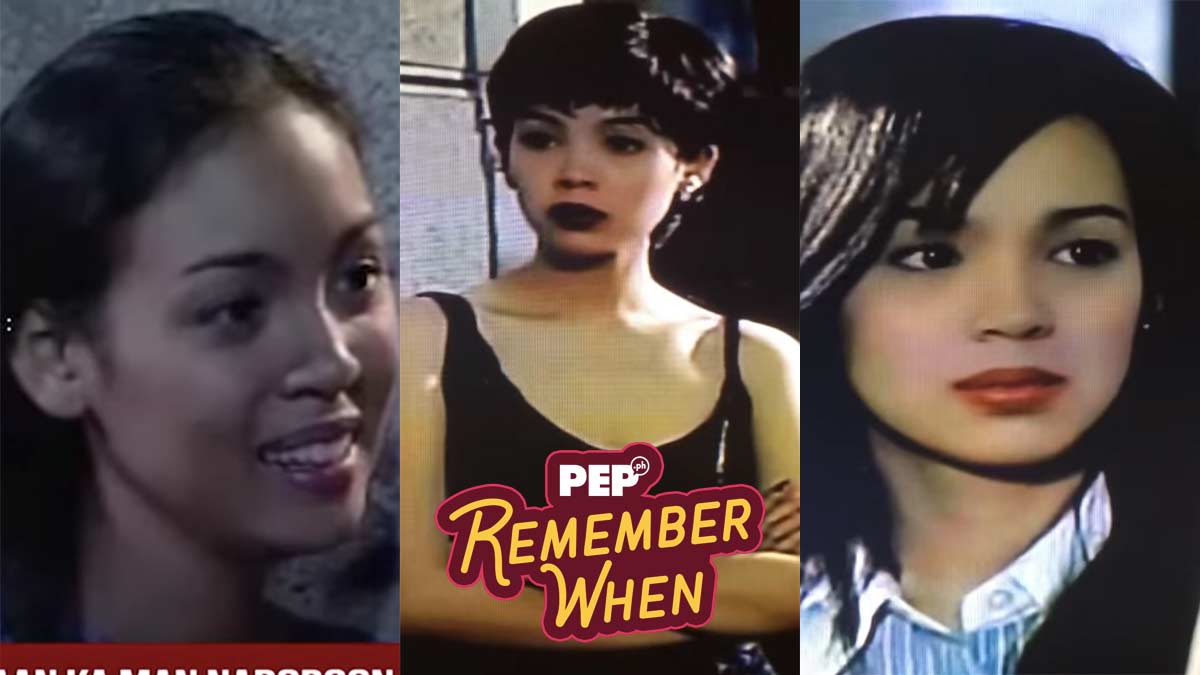 Remember when Claudine Barretto played triplets in an ABS-CBN teleserye?

It happened in 1999 via the prime-time series Saan Ka Man Naroroon, where she portrayed the characters of Rosenda, Rosario, and Rosemarie.

It was the first daily teleserye in the Philippines to have triplets as leads, with only one actress portraying the three main characters.

Rosenda, the one sporting short hair among the three ladies, was the evil one or the kontrabida.

Rosemarie, separated from her sisters since birth, grew up in the States.

Claudine had to wear two different wigs for Rosenda and Rosemarie’s scenes.

Rosario, the kind one, was separated from her family after falling off a cliff. The character had long hair, and did not require Claudine to wear a wig. 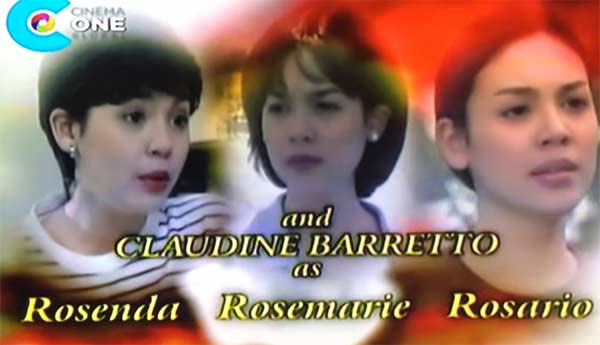 Given that Claudine had to be present in different locations for the different characters she was playing, did she have a hard time?

The female lead revealed that Saan Ka Man Naroroon was actually the easiest to make among the teleseryes she starred in.

And because, most of the time, it was only Claudine who had to change looks, she learned the discipline of switching quickly from scene to scene, from one character to the next.

According to AGB Nielsen, Saan Ka Man Naroroon had an all-time high rating of 46.8% and the 37th highest-rating single episode of any Filipino TV show.