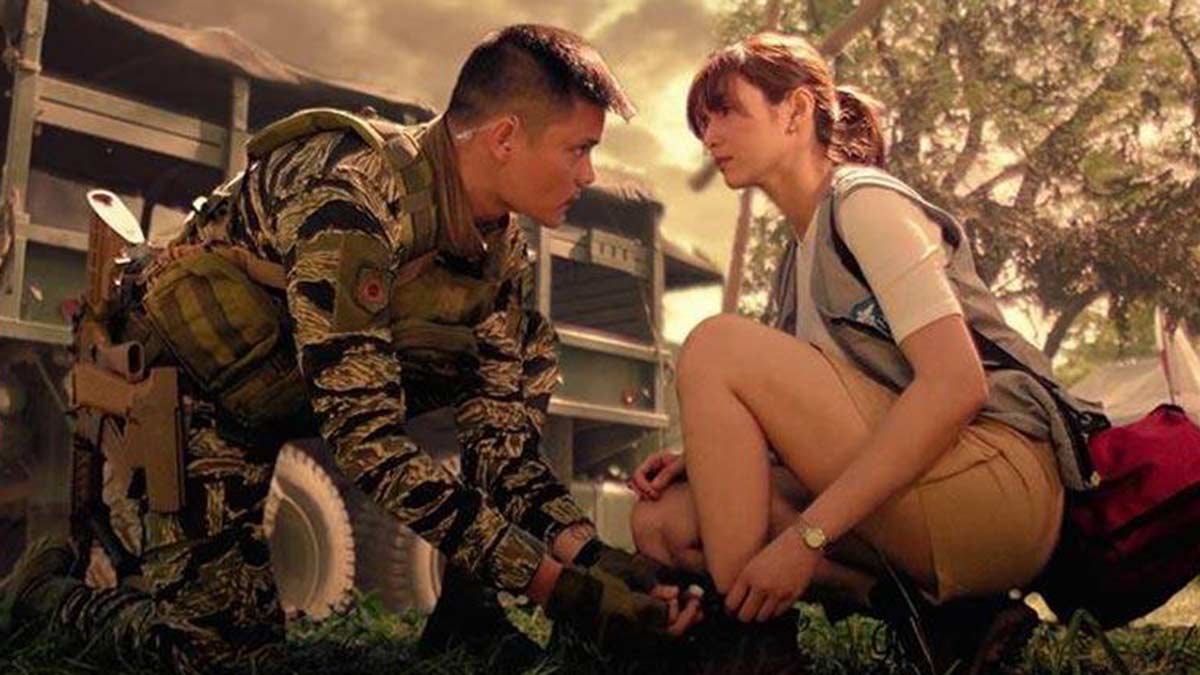 GMA-7’s adaptation of the Korean drama series Descendants of the Sun is coming to Netflix Philippines!

This was announced by GMA-7 today, October 15.

Descendants of the Sun, the first GMA-7 program to be streamed on Netflix Philippines, will start streaming on November 13, 2020.

The Netflix debut comes after Descendants of the Sun resumed airing on TV on October 26, 2020. The show had been on a six-month airing break because of the community quarantine.

GMA-7's Descendants of the Sun is a remake of the 2016 Korean drama series that starred Song Joong-Ki and Song Hye Kyo. Dingdong Dantes and Jennylyn Mercado top-bill the local adaptation.

As both have dangerous and demanding jobs, timing has never been on their side. But the more they try to distance themselves from one another, the more fate finds a way to bring Lucas and Maxine together—surviving and making it through one disaster after another.

The Descendants of the Sun Philippine adaptation is directed by Dominic Zapata, who helmed Kapuso TV shows like Temptation of Wife, Alyas Robin Hood, My Husband’s Lover, Mulawin, and T.G.I.S.

In August 2020, Descendants of the Sun received the Most Popular Foreign Drama of the Year award from the prestigious 15th Seoul International Drama Awards.

It is the first Philippine TV program to earn this recognition.

Dingdong was also awarded the Asian Star Prize in the same global festival.

In March 2020, the series temporarily went off the air when GMA-7 halted production for its TV programs due to the restrictions brought about by the COVID-19 pandemic.

In September 2020, the cast returned to a lock-in taping.

The series will resume airing on October 26 with a two-week recap, to be followed by fresh episodes.