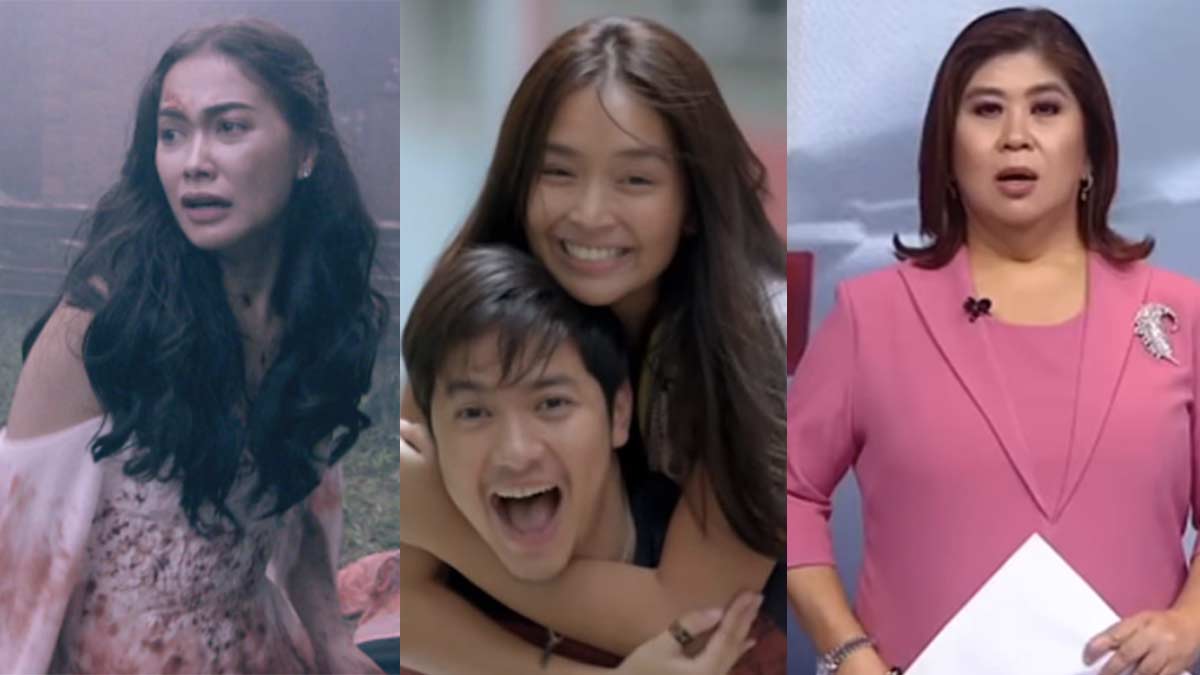 ABS-CBN wins in 13 categories, GMA-7 stands out in 6 categories, and CNN Philippines shines in 2 categories at the Asian Academy Creative Awards (AAAs).

This annual competition, according to its website, recognizes “creative excellence” in the world of production, and is a "significant pillar of the Singapore Media Festival."

The list of national winners, which are deemed by the jury as the country's top choices in each category, is released on October 16, 2020.

Arjo Atayde bags the Best Actor in a Leading Role award for his performance in the iWant original series Bagman.

Angeli Bayani is hailed as Best Actress in a Leading Role for the program Food Lore: Island of Dreams produced by HBO.

In Japan, the Kapamilya network also receives the Best Documentary Programme award for Jake and Charice, a co-production with Documentary Japan, Inc.

Early this year, Jessica pinch-hit for Mel Tiangco at the height of the enhanced community quarantine in Luzon.

The Best Infotainment Program goes to One at Heart with Jessica Soho: “Denmark Special” (GMA-7).

The grand final winners for each category will be announced on December 3 and 4, 2020 in Singapore, and will be chosen among the national winners from 16 participating countries—Australia & New Zealand, Cambodia, China, Hong Kong SAR, India, Indonesia, Japan, Malaysia, Myanmar, Philippines, Singapore, South Korea, Taiwan, Thailand, and Vietnam.

Here is the complete list of winners in the Philippines: