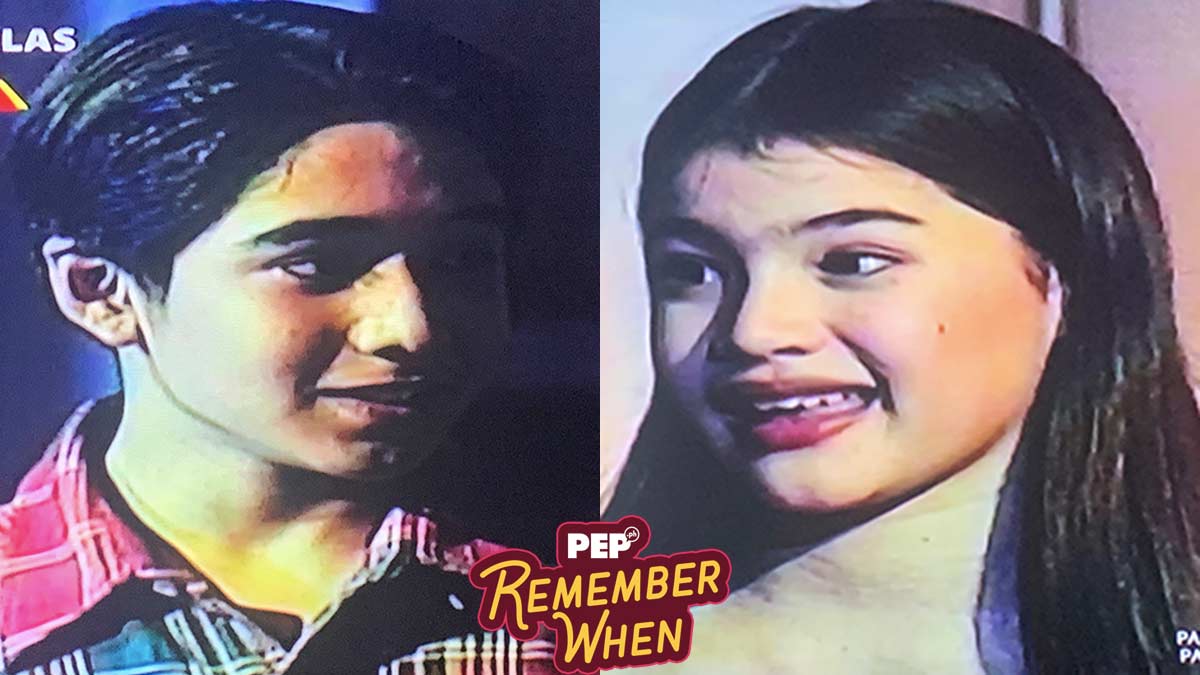 It was Anne’s first major role in a TV series after being part of the prime-time series Ikaw Na Sana and the film Magic Kingdom, which were both shown in 1997.

In T.G.I.S., Anne played the role of Em, a second-year student and the daughter of their school’s janitor, played by Ronnie Lazaro.

In one of the scenes, Em was selling roses to Reyster (Chubi), who was waiting for his date, Sam (Idelle).

Unfortunately, Sam did not show up, so Reyster decided to date Em and realized that she looked familiar. 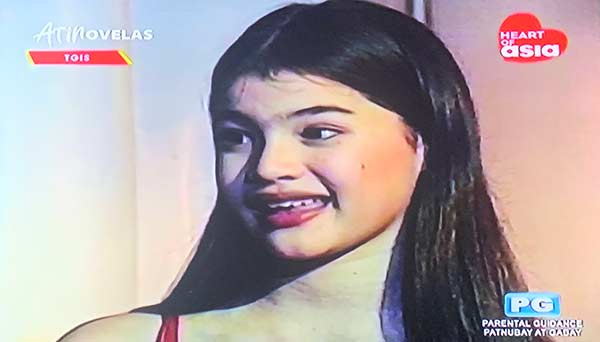 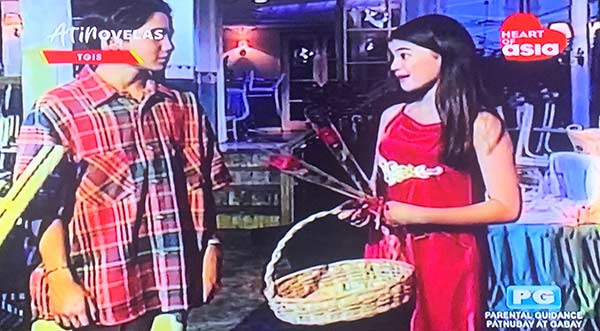 Apparently, Reyster and Em had first met in a blood-letting drive that happened earlier that day. 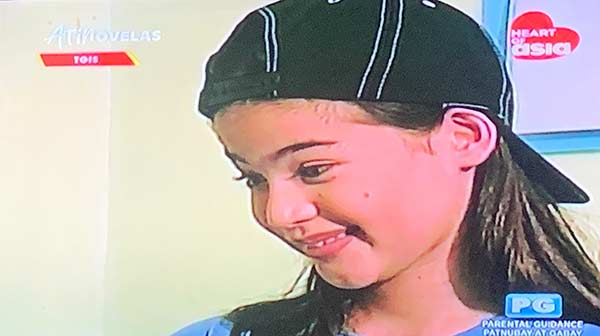 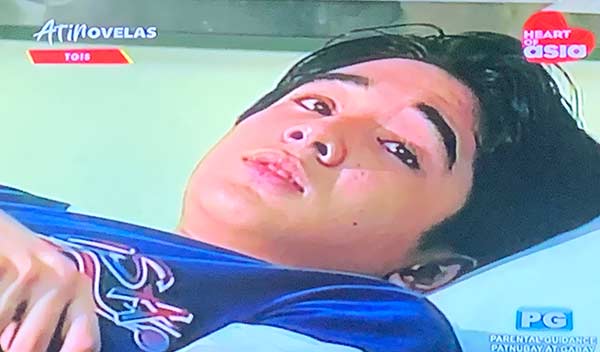 Currently, GMA-7’s Heart of Asia channel has been airing reruns of T.G.I.S.

Another post was a video of Anne in the scene.

It was in T.G.I.S. where Anne and Chubi's love team was formed.

While doing T.G.I.S., the two also starred in other GMA-7 shows produced by VIVA TV: Anna Karenina and Text.

They were also involved in a real-life relationship, and Anne called Chubi her “puppy love.”

Anne and Chubi eventually headlined T.G.I.S. together, after the older cast members of T.G.I.S. moved to college in the middle of 1999. Joining Anne and Chubi in the show's third batch were Vanna Garcia, Aiza Marquez, Ivan Gonzales, JR Trinidad, and Maui Taylor.

However, the third batch of T.G.I.S. only aired for seven weeks.

Anne and Chubi's love team continued even after T.G.I.S. They did the shows H2K: Hati-Hating Kapatid and May Bukas Pa, both aired in 2000.

After three years together, they parted ways as love-team partners.

In 2016, Anne and Chubi were seen together again with Vanna, Aiza, JR, and Ivan for a dinner reunion.