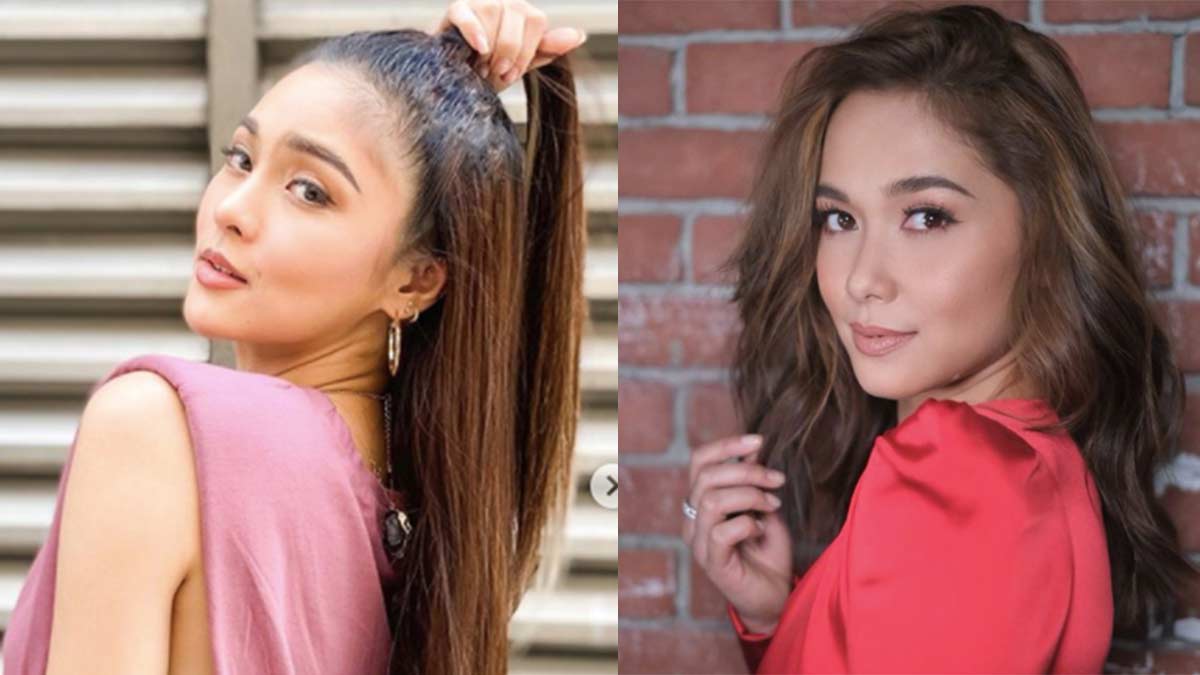 Kim Chiu does not seem to be affected by comments comparing her dancing prowess with that of her good friend Maja Salvador.

ABS-CBN’s Sunday variety show, ASAP Natin To, has tagged Kim as "Queen of the Dance Floor," a title with which it once crowned Maja.

On SNL’s pilot episode on October 18, Maja rocked the stage with her sexy gyrations at the same time that Kim galvanized ASAP with her rousing dance moves.

Their elecrifying performances sparked a debate on Twitter as to who between Kim and Maja was more deserving of the “Queen of the Dance Floor” title.

Asked for her reaction to fans pitting her against Maja, Kim instead praised her friend, “Si Maja, sobrang sobrang good friends kami."

She did not expound on what she meant by “pinagdaanan,” but it may be recalled that Kim had a falling out with Maja in 2013 when the latter became involved with her ex-boyfriend, Gerald Anderson.

Maja and Gerald subsequently broke up in 2015, which led to her and Kim rekindling their friendship a few months later.

Kim told PEP.ph she only found out about Maja’s inclusion in SNL days before the TV5 show’s pilot episode.

To silence the fans who are pitting her against Maja, Kim said she has always been a fan of Maja’s craft as a dancer from way back.

That was way before Kim entered showbiz, during the time of the Ultimate Dance Four (UD4) on ASAP composed of Maja, Shaina Magdayao, Rayver Cruz, and John Prats.

Kim said she has long ceased to be affected by comments of bashers.