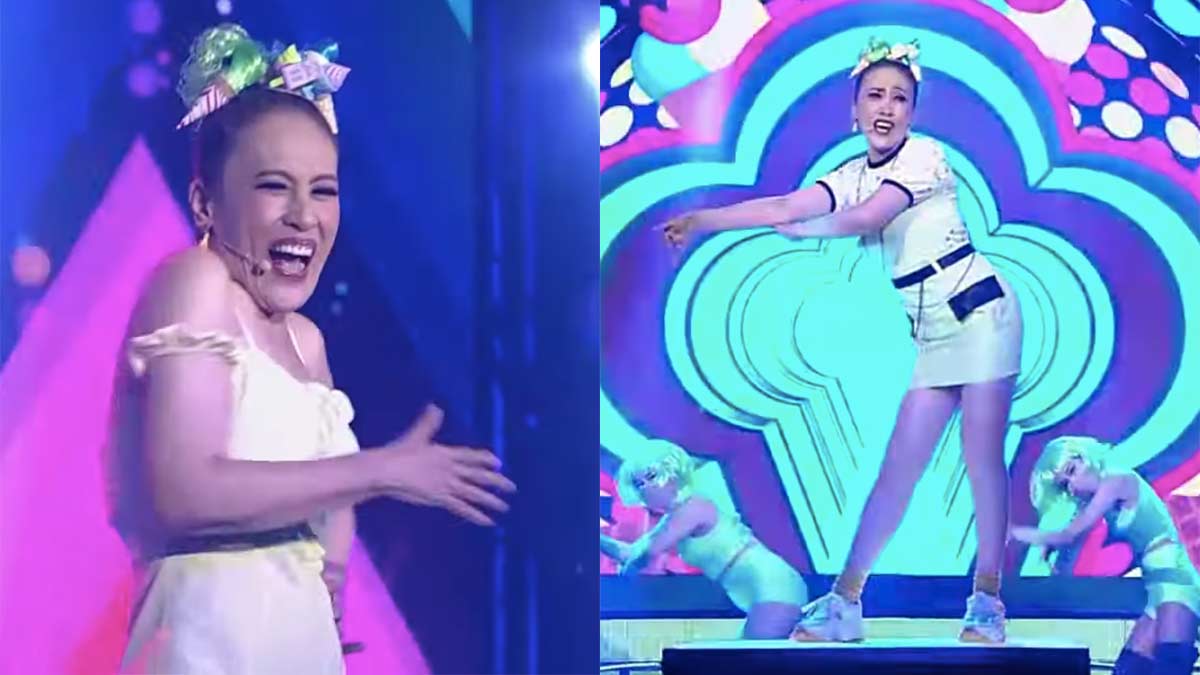 What can you say about Ai-Ai delas Alas's "Ice Cream" performance?
PHOTO/S: The Clash (GMA-7)

Ai-Ai delas Alas trended again on social media for her performance of another BLACKPINK song.

On Saturday, October 31, Ai-Ai did the opening number for GMA-7’s reality-singing competition, The Clash, with a performance of BLACKPINK and Selena Gomez’s hit, “Ice Cream.”

She even began her number with “Gusto niyo ito! Yeah!”

Ai-Ai sang “Ice Cream” herself and did some of the dance steps with a few back-up dancers on stage.

Ai-Ai even did three outfit changes on stage while performing the song. 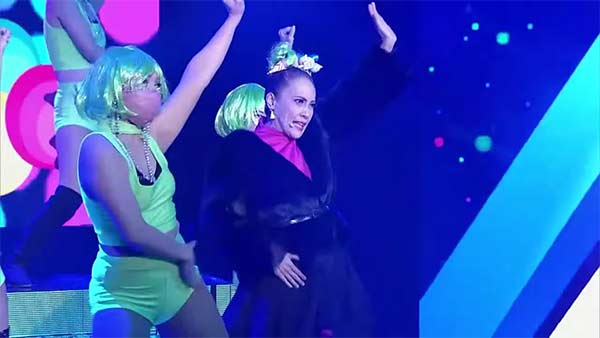 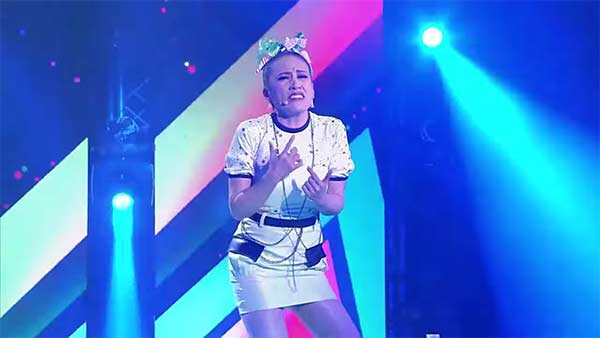 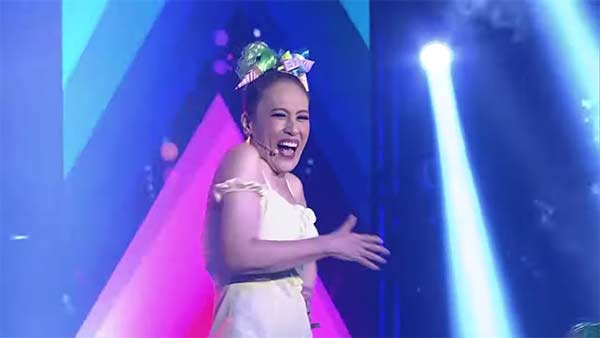 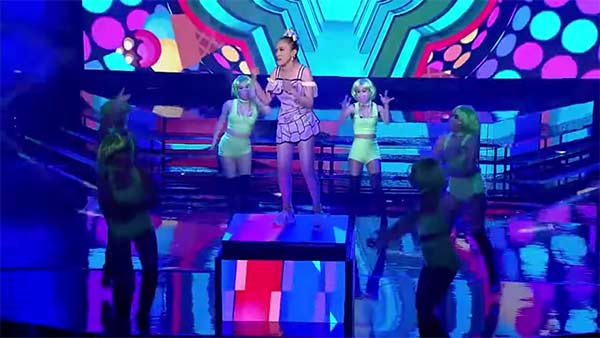 At the end of the performance, Ai-Ai laughed and said, “Ice Cream! Gusto ko ito, e!”

Because of her performance, “Aiai” and “Ice Cream” became trending topics on Twitter on October 31.

Most netizens were not pleased with Ai-Ai’s performance.

A netizen even questioned her capability of judging contestants in The Clash after the performance.

Some made fun of her performance and quipped that she will win awards.

But there are also those who support Ai-Ai, who is open to saying that she is a fan of Blackpink.

This is not the first time that Ai-Ai trended on social media for performing a Blackpink song.

The first was “How You Like That” which she performed in All-Out Sundays. But netizens bashed her performance.

PEPsters, what can you say about Ai-Ai Delas Alas' "Ice Cream" performance? Answer our PEP Poll below: