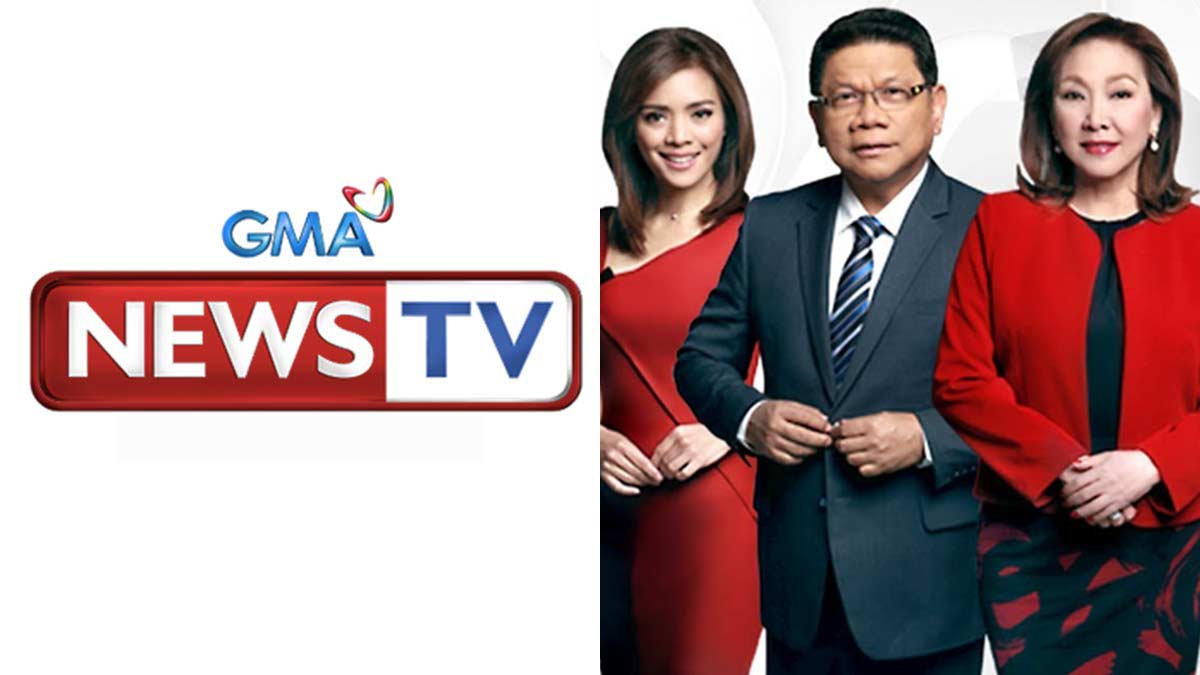 GMA News and Public Affairs, through its broadcast platforms and programs GMA News TV and 24 Oras, continues to deliver the latest updates about typhoons Rolly and Siony.
PHOTO/S: GMA-7

GMA-7, through its news and public affairs department, continues to deliver and provide latest updates on the devastation brought by typhoon Rolly and the approaching typhoon Siony.

In a press release sent to media, GMA-7 gives a list of programs and platforms where its viewers can tune in to get the latest updates about the typhoons.

These include the newscasts and news bulletins aired on GMA-7 and its news channel, GMA News TV.

The network also continues to air flash reports in between TV programs.

GMA News TV has three news programs to deliver the latest news about the typhoon and the state of the country, apart from the simulcast airing of 24 Oras.

These are the midday newscast Balitanghali, afternoon news program Quick Response Team (QRT), and the evening newscast State of the Nation.

Likewise, Super Radyo DZBB has a 24-hour coverage dubbed “Bantay Bagyo,” which can also be seen on TV via Dobol B sa News TV aired on GMA News TV.

On social media, netizens can stay updated with GMA News Online and the social media accounts of GMA News and Public Affairs and Super Radyo DZBB.

On Sunday, November 1, GMA News TV became a trending topic among netizens looking for updates about typhoon Rolly on Twitter.

Some were disappointed with the news channel for airing entertainment programs from 11:00 a.m. to 6:00 p.m. instead of doing a full coverage about the typhoon.

But there were also netizens who defended the news channel, saying it frequently aired news bulletins and flash reports throughout the day.