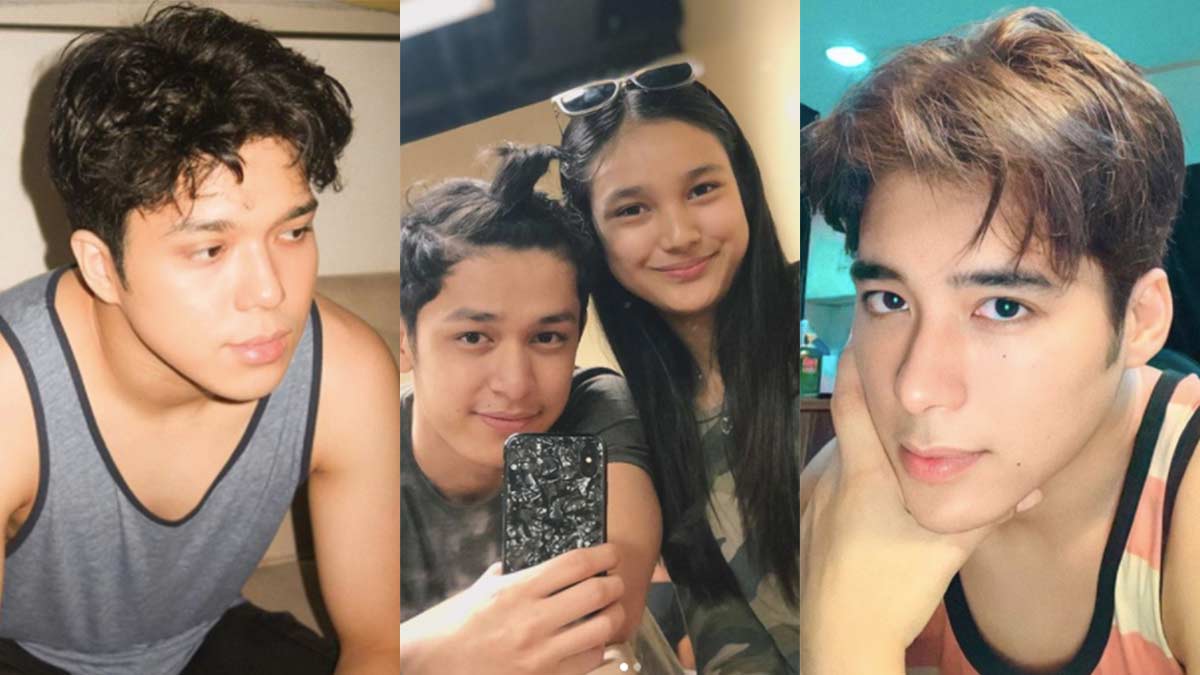 Star Cinema, one of the film outfits under ABS-CBN Films, will line produce a show for Brightlight Productions that will air on TV5.

This was announced by ABS-CBN Films managing director Olive Lamasan in a virtual press conference attended by PEP.ph (Philippine Entertainment Portal) and select members of the media on October 26, 2020.

The title of the project is Love On The Move, and it will feature artists from Rise Artists Management, ABS-CBN Films’ talent arm.

Direk Olive said about the project, “We are line producing that. It’s a venue for us to also build our Rise artists.

The line producer is the team that mans the daily operations of a project.

According to Direk Olive, it was ABS-CBN's chief operating officer for broadcast, Cory Vidanes, who sealed the deal with Brightlight Productions.

“So, ayun, lock in rin, ang cute ng kuwento, e, kasi there are four stories in one.

Based on the stars' past Instagram stories, Elmo, Elisse, and JC are done with their lock-in taping.

Like the first story, Daniela, Anthony, Karina, and Aljon are also done taping their episode.

The love teams of Vivoree Esclito and Patrick Quiroz and Kaori Oinuma and Jeremiah Lisbo will also have their respective stories.

Star Cinema has yet to reveal more details about the project, including its airing date and director.

Love On The Move is not the first TV show to feature ABS-CBN artists to air on TV5.

Another show is the romantic-drama series I Got You, starring Beauty Gonzalez, Jane Oineza, and RK Bagatsing.

Korina Sanchez hosts Rated Korina, while Ian Veneracion, Dimples Romana, and Sue Ramirez are the leads of the sitcom Oh My Dad.

ABS-CBN stars, who have exclusive contracts, were given the freedom to do projects outside the Kapamilya network after 70 congressmen killed its broadcast franchise on July 10, 2020.

Brightlight Productions, an entertainment company owned by former Negros Occidental Albee Benitez, has been producing shows for TV5 as a blocktimer since October.