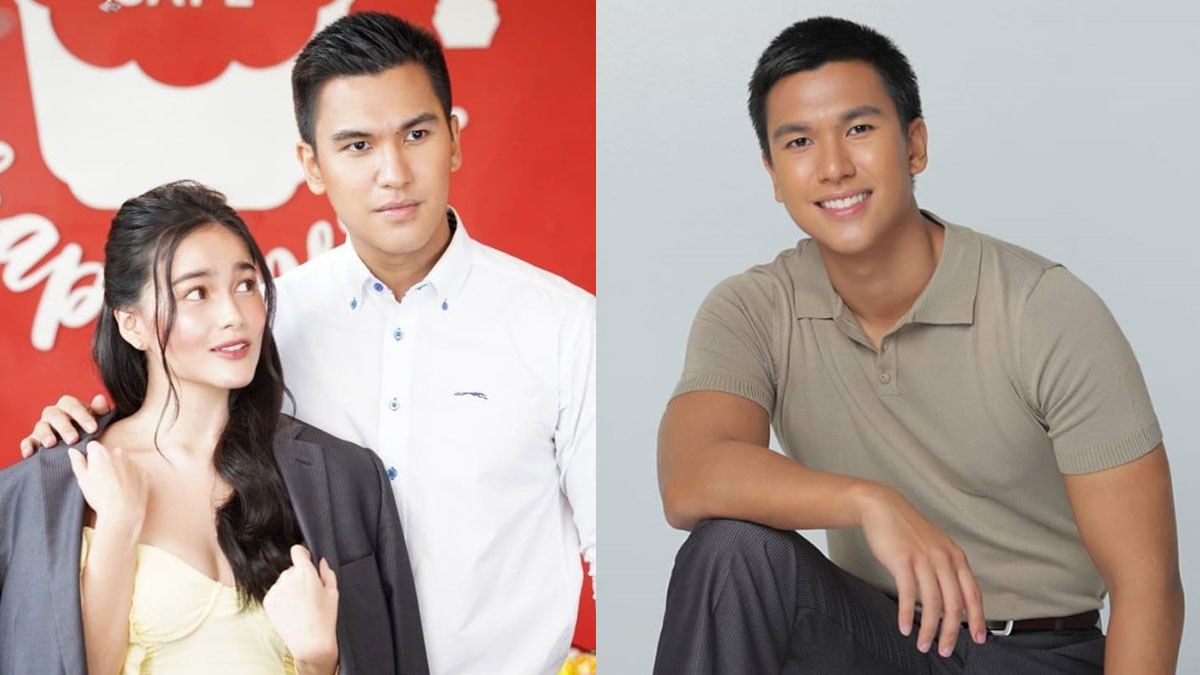 "Imagine, I would talk to Elisse… I don’t know how many hours in a day, not just talking about the scene, talking about personal stuff as well. 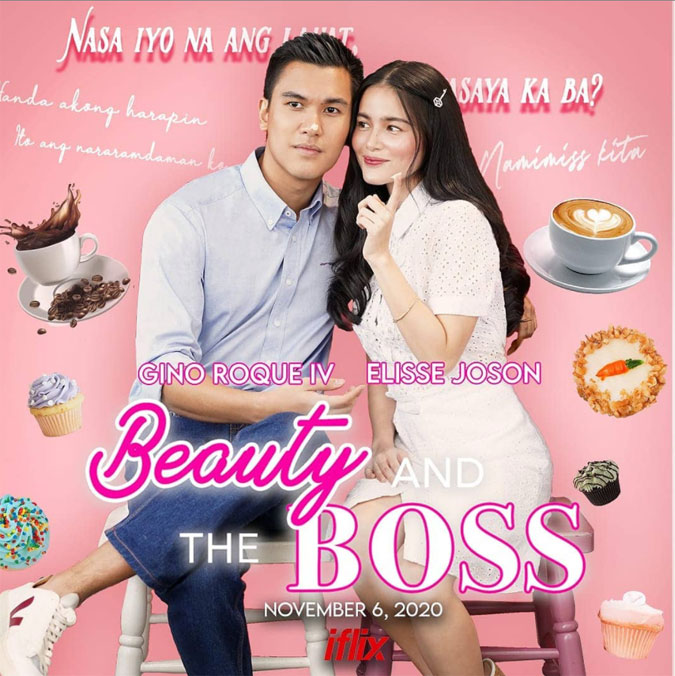 "What I look for in a person, I usually look long term.

"I prefer girls that are really short. I don’t know why. It’s just a preference of mine. For me, the shorter, the better.

"I’m very into girly girls. I like girls who are very girly.

"When the girl is very loving and very caring, maalaga, and that’s what I see in Elisse as a person.

"She’s very loving, very caring. She’s everything I guess every guy looks for.

Lahad ng newbie actor-producer, "At the start, I was very intimidated. Imagine, you have one of the most beautiful people on board.

"She’s maalaala, in the sense na she’d make sure na we would eat na and stuff like that.

"Especially when the shooting days becomes so heavy, people tend to skip meals especially me."

Dagdag ni Gino, "She helps me out, e, she brings out the best of me when we shoot, and I’m very grateful she’s there and we’ve gotten so close.

"I thought we would just be acquaintances but we’ve gotten so close."

"Yeah, everyone keeps on saying that. Well, that’s a compliment for me.

"People say that we really do look like each other."

Ayon kay Gino, "Our family owns the Kamiseta Group of Companies so I know how to manage companies. We would produce different contents for Kamiseta.

"But to come up with something like this na teleserye, that one is very new to us and it’s a lot of challenges because of COVID-19.

"Only a certain amount of people can be present during the shoot. There’s so many different challenges.

"The concept and story was with us since last year but the script wasn’t finished.

"For us, we wanted to make sure that the script was perfect before we move forward. And nung natapos na yung script, pandemic happened.

"What we did was we chose the safest thing—to book an entire resort. This is a big resort na lahat ng scenes, kaya. There’s so many locations.

"We rented the whole resort so nobody comes in or out."

"I wasn’t just an actor here, I was also the producer, so we we were able to produce this kind of project especially in the pandemic."