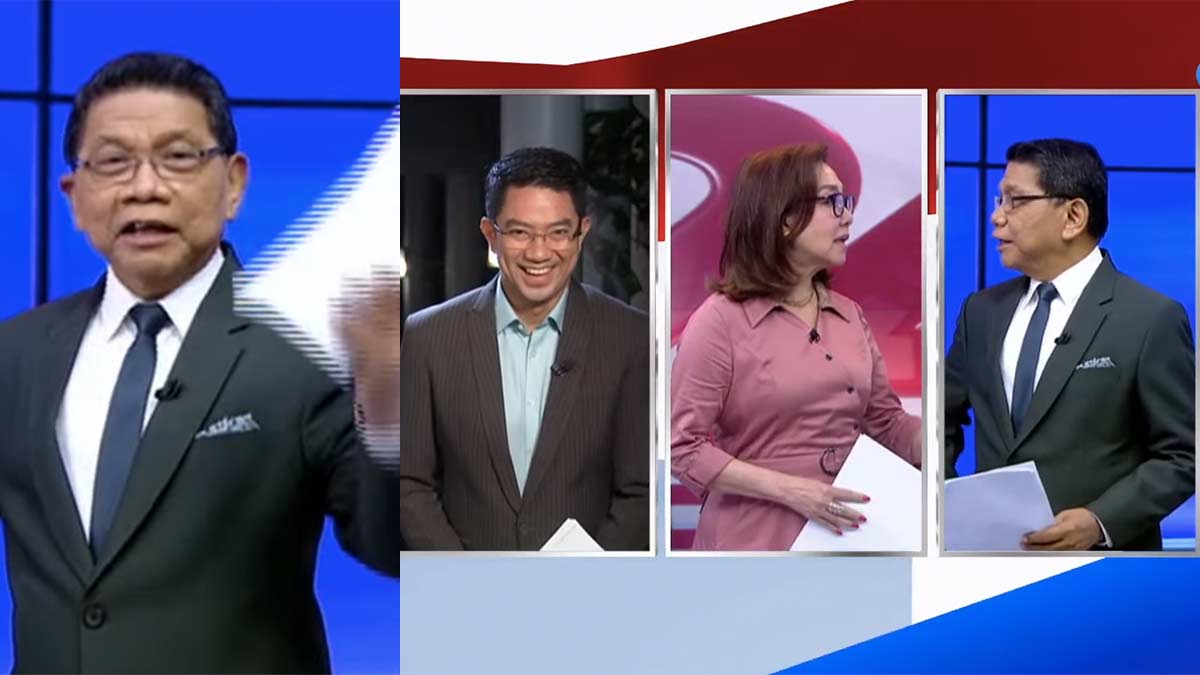 One week after GMA-7 anchor Mike Enriquez had a blooper in the news program 24 Oras, netizens are still laughing.

The news anchors of 24 Oras—Mike, Mel Tiangco, and Ivan Mayrina—routinely wrap up their nightly broadcast by identifying themselves in their salutation to the viewers.

On October 28, 2020, Mike was inside the 24 Oras studio with Mel Tiangco, while co-anchor Ivan Mayrina was reporting at the GMA compound.

Toward the end of the show, as usual, Mel was the first to bid viewers goodbye.

Ivan was supposed to come after Mel, but he was still finishing his spiel.

Immediately catching himself, Mike looked at Mel, then pointed at Ivan on the screen. 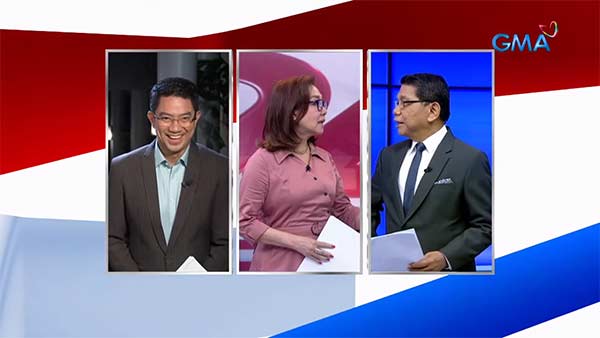 Mel asked her co-anchors to repeat their spiels.

The blooper was reposted on Facebook by netizen Radin Tagarino on October 31.

At press time, Radin’s post had 17k reactions, with 16k of these “haha” reactions. The post also had 16k shares.

That is not the first time Mike mistakenly gave himself another name in 24 Oras.

Mike had called himself Mel in another closing spiel, which happened in November 2012!