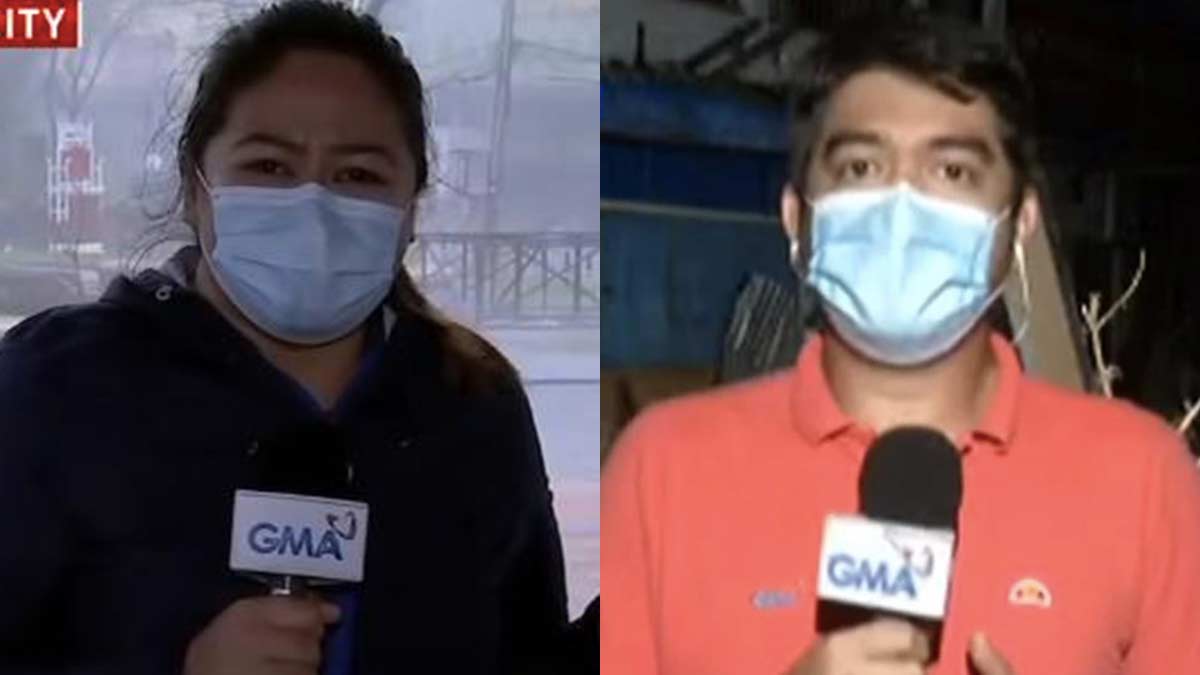 GMA-7 and GMA News TV had a combined viewership of 18.1 million on November 1, the day typhoon Rolly arrived in the Philippines.

This was based on Nielsen’s Nationwide Urban Television Audience Measurement (NUTAM) data.

In the press statement issued by the Kapuso network, the figure covered the viewership for GMA-7 and GMA News TV's whole-day coverage during the onslaught.

But the updates began pouring in even before the landfall, with the network's regional TV department mobilizing its local news teams and pool of stringers in the areas expected to be hit by Rolly.

A segment called “Panawagan” was also created to help the affected residents inform their relatives of their current situation. At the time, the communication lines were busted.

It may be recalled that on November 1, GMA News TV became a trending topic on Twitter because netizens expected a full coverage about the typhoon.

However, GMA-7 resumed its regular programming, and aired entertainment programs.

In defense of GMA-7, the Kapuso netizens said it aired by-the-minute updates through flash reports.

For Filipinos whose only access to information was radio, GMA-7 provided updates through its flagship AM radio station Super Radyo DZBB, which delivered a 24-hour coverage dubbed DZBB Bantay Bagyo.

According to the press statement, the reporting began as early as October 31 until November 2.

The programs gave updates on the typhoon path, field reports from the affected areas, and interviews. They also cascaded relevant information from the press briefings of National Disaster Risk Reduction and Management Council (NDRRMC) as well bulletins from PAG-ASA, local governments units, and other government agencies.

All these were on simulcast via RGMA AM stations nationwide as well as GMA News TV's Dobol B sa News TV.

Aside from radio and TV, GMA News Online and the social media accounts of GMA News and Public Affairs also did a comprehensive coverage.